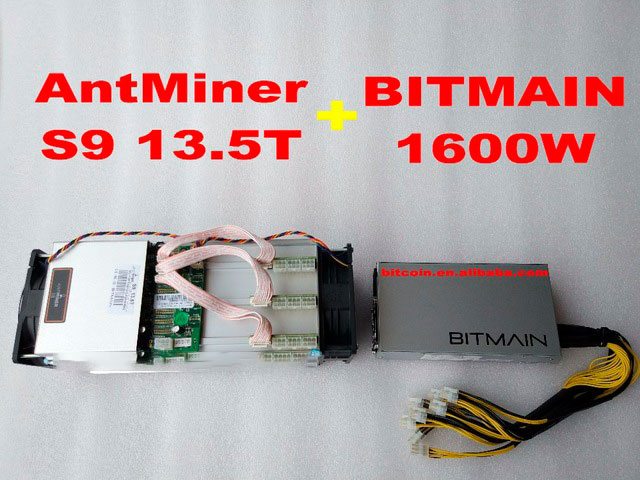 Bitmain Released Antminer L3+ Batch Which Is Sold out to Dealers

Mining farms owners understand the advantages offered by modern mining equipment with its high performance and reduced energy consumption characterstics. Therefore, they looked forward to the announcement of the entry of a new Antminer L3+ into the market, so that they can upgrade their farms.

Bitmain released Antminer L3+ only in April-2017, it is sold as a limited edition offering — only to order making it impossible to find them on the open market. It is no wonder that today Antminer L3+ is the most powerful Scrypt-ASIC miner with 288 chips and the highest hash rate in comparison with its analogues. It has a small payback period even when used at home farms – and in large data centers, there are thousands of such miners that can start to bring net income to owners even earlier. Therefore preorders for Antminer L3+ considerably exceed the volume of released batches. Besides dealers  interfered the process buying out miners for resale at  price several times increased.

While dealers establish Antminer L3+ price much higher than producers, the equipment payback period considerably increases. Respectively, receiving income is postponed also. Therefore those who want to gain income as fast as possible prefer to invest not in an upgrade of old ones, but in new projects, the equipment for which is already purchased and installed. One of such projects is the TerraMiner – the largest mining farm in China. The first stage of its equipment is already tested and will be launched closer to New year. The equipment of the second stage now undergoes the mounting process. It was purchased directly from producers at the optimum price – therefore investors will begin to make profits in three months. This profit is predicted to be at the level of 300%. Cryptoinvestors can buy project tokens already now on the website terraminer.online. Within October their cost will be $5, since November, 1 the price will be raised.