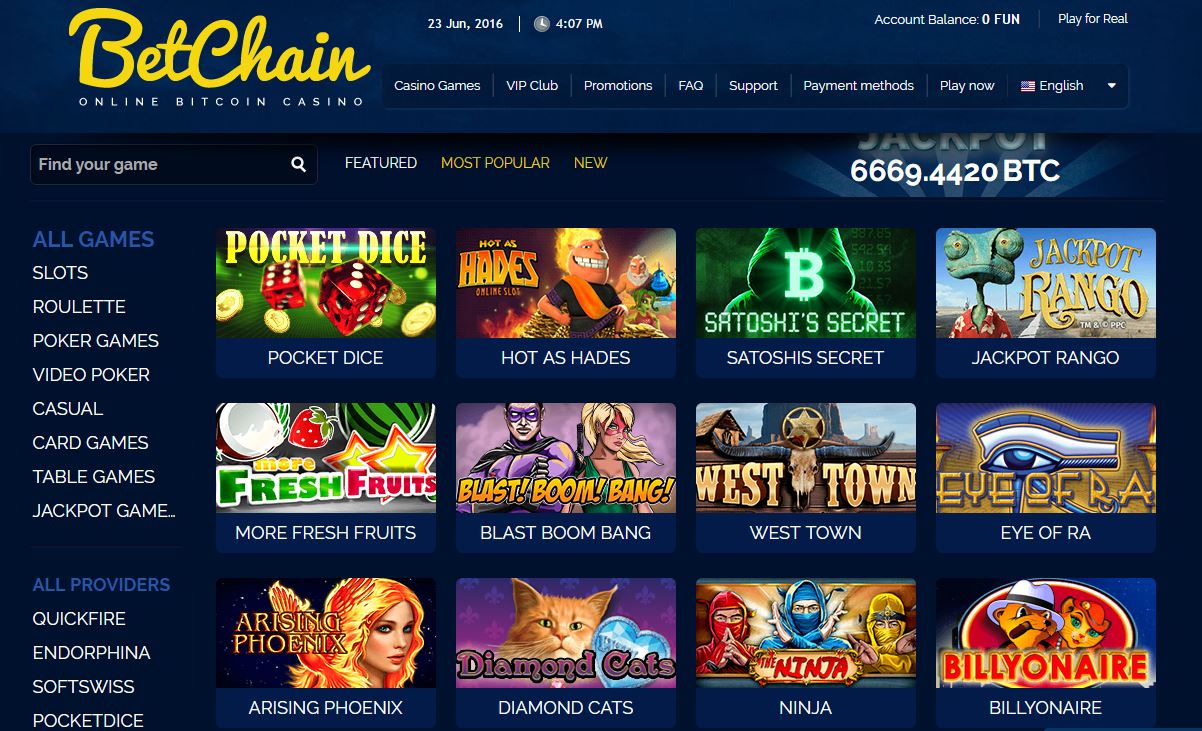 BetChain Is Bringing Olympic Gold Right To Your Screen!

Usually, when you spin you do it for the jackpot. BetChain is upping the ante, bringing you a chance to score Olympic Gold together with the jackpots! As the competition is set to start in Rio, BetChain has decided to hold its own games so that you can get on that podium yourself. Spin faster, get higher rewards and win stronger! Get your gold and all the Olympic glory on BetChain during the Rio Olympics, and step on that podium every day!

To compete all you need to do is spin your favorite slot over and over again until the judges rule that you have established a new world record that day! The judges will count wagers on every slot on a daily basis, and if you were the most athletic spinner of the day you could step on the podium to win one of the following prizes:

Getting on the podium is only the beginning of your journey to Olympic glory. If you score a gold medal on any given day, and you announce it to the world by writing “Going for the gold on BetChain” on Bitcointalk, we will give you an additional 10 Free Spins. And just because the Olympics are here to raise the bar even higher, we will crown a BetChain Grand Gold winner by the time the closing ceremony is on:

The player with the most slot wagers during the Olympics will get our very own Grand Gold prize. Grand gold comes with a brand new iPad for FREE!

So are you ready to get on that podium, hit those jackpots and play for grand gold? Get yourselves ready for the great Olympic event at BetChain, from August 5th until August 21st, 2016. Go for glory, go for gold, and keep all the jackpots you hit along the way, with BetChain’s own Olympic Gold competition!

*This offer is subject to standard terms and conditions. Prizes will be distributed in the currency of the wager.

BitStarz Player Lands $2,459,124 Record Win! Could you be next big winner?
Tags: Betchainbitcoinolympicolympics
Tweet123Share196ShareSend
Win up to $1,000,000 in One Spin at CryptoSlots