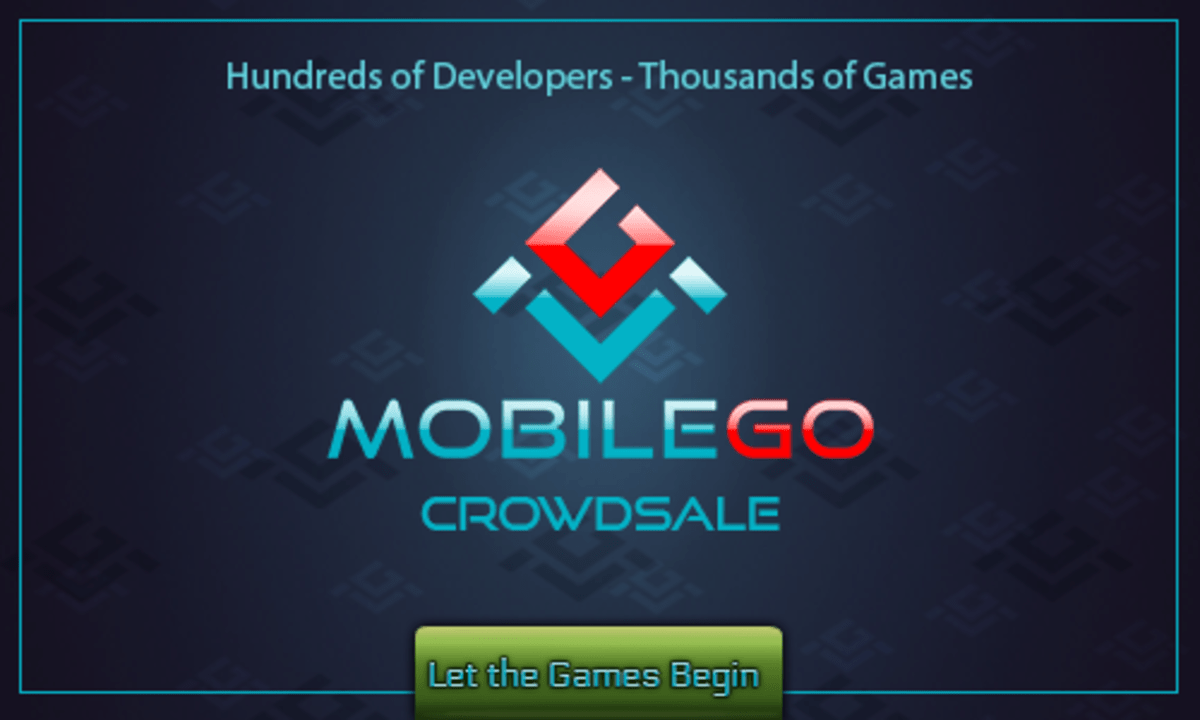 LOS ANGELES, CA–(Jun 12, 2017) – MobileGo, the new Ethereum ERC 20 token created to allow for smart contract technology and development within the Gamecredits Mobile Store, today announced its MobileGo token ($MGO) will begin trading on the Bittrex Exchange Tuesday the 13th of June in the afternoon (PST) 2017.

MobileGo recently raised $53.07 million USD over a 30 day Token-CrowdSale, to fund its blockchain-based decentralized smart contract technology solutions for the gaming industry. MobileGo was the largest ever crowd-fund using digital currencies, which includes the number of participants (over 10k). Since the conclusion of MobileGo’s successful crowdsale, the company has been working on final agreements with several big companies in Europe and Asia preparing to enter these markets full throttle.

“The Mobile token powers participation on the Gamecredits Mobile Store, and we’re eager to exceed community expectations as we build and deliver on our concepts,” said MobilGo CEO.

Bittrex.com, having turned 4 recently, is one of the oldest and most trusted Digital Currency trading platform on the planet. It has seen exponential user growth and trading volumes in the past 6 months .

“We’ve seen unprecedented growth in this sector and in our Business” Stated Bill Shihara, Co-founder and CEO. “We’re assessing the industry and looking for top tier projects with real disruption potential.”

“We’re pleased to be working with top leaders like Sergey Sholom and the team at MobileGo to bring the $MGO token to our platform this week” – stated Bill.

“MobileGo is very pleased to partner with a top tier Digital Asset Exchange like Bittrex. We believe this is a great strategic fit, allowing millions of users access to the $MGO token on a great platform, while allowing our team to focus on business development and marketing.”

The $MGO token is issued on 2 different blockchains: Ethereum and Waves. The Bittrex listing is the Ethereum ERC20 compatible version and a “block swap” solution will be made available by MobileGo in 2 months time, allowing anybody to swap MGO tokens between one chain or the other.

Further, MobileGo token will help in the development of decentralized smart contract technological solutions for the gaming industry. MobileGo will function as the smart contract token required by GameCredits for the creation of these solutions within their mobile application.

The current roadmap of GameCredits will focus on three MobileGo development solutions:

MobileGo will use smart contracts to allow gamers to buy/sell/trade in-game content without having to leave their application and without the fear of fraud or manipulation.

GameCredits also plans to develop a tournament system from which gamers will be able to create their own tournaments and prizes in which to participate. These tournaments will be based on smart contracts using the MobileGo token.

Moreover, the solutions by GameCredits are to be hosted within the game store application. This means that players will not have to play a game somewhere and then go to a separate application to participate in matches and tournaments. This will allow GameCredits to fully leverage the traffic to their application.

“The game industry is filled with great use cases for digital currencies. We have followed MobileGo, and believe they have a compelling concept,” said Bill Shihara, CEO of Bittrex. “Adding a unique cryptocurrency project with great community support is a no-brainer for Bittrex.”

GameCredits Inc. is an international, multi-cultural company bringing together experts from both the blockchain and gaming. The company has created the first crypto mobile gaming store. The Gamecredits Mobile Store is an android application that will host thousands of mainstream mobile games from across the world. The store will accept Gamecredits (GAME), an open source POW cryptocurrency, as its primary payment and transaction currency.