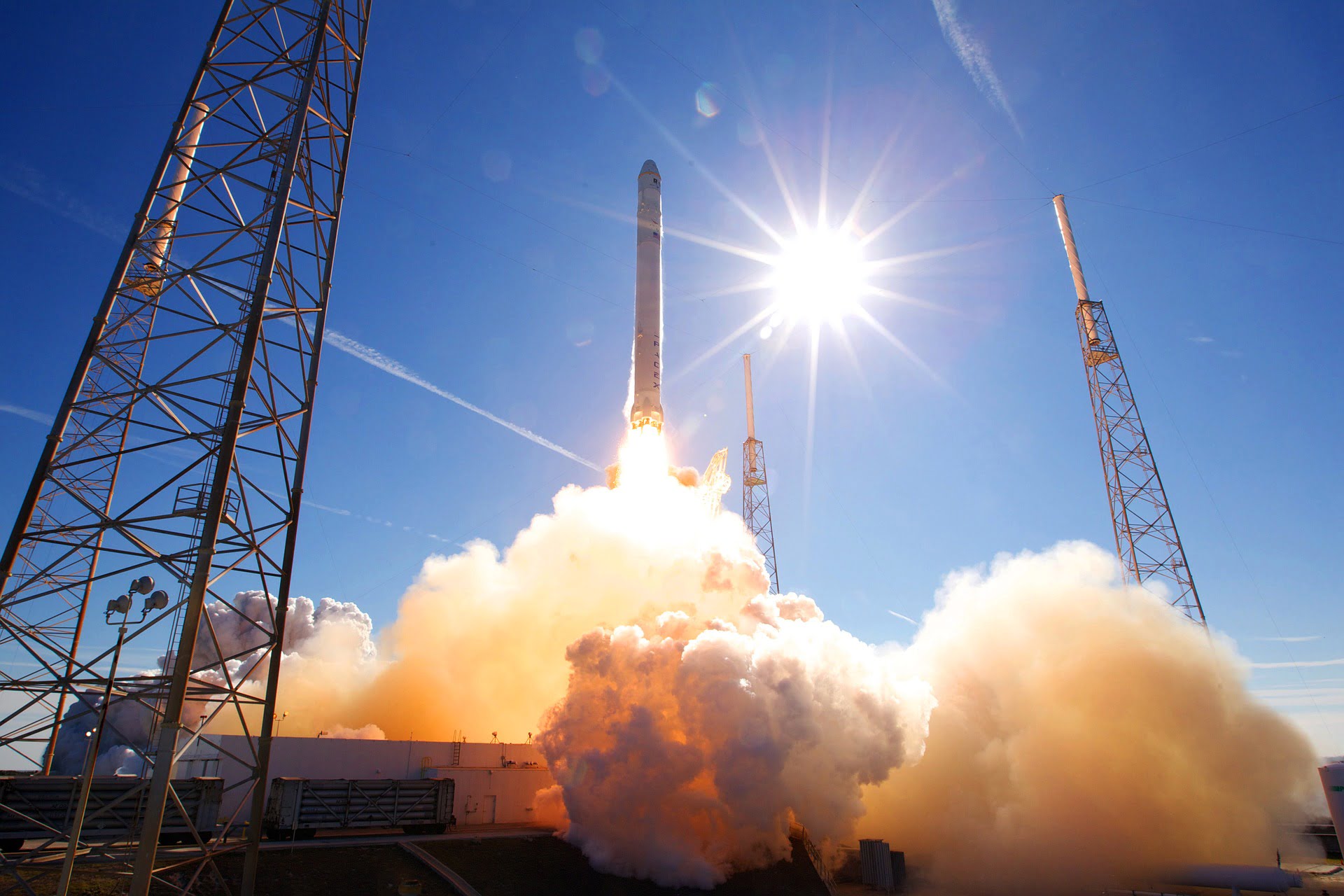 Will the Ripple rally continue? And what are the driving forces responsible for today’s surging XRP prices?

It’s difficult to ignore just how poorly XRP has performed for cryptocurrency investors since the world first caught wind of the asset in late 2017 during the crypto hype bubble.

Compared to nearly every other altcoin and Bitcoin, XRP has provided the worst ROI over the last few years of a bear market.

But after two and a half years of selling, XRP may finally be staging its recovery rally.

Key factors behind the strong rally include multiple TD 9 buy signals stacking across many high timeframes, on both the XRPUSD and XRPBTC trading pairs.

XRP also reclaimed a critical trendline recently, which could be in part responsible for the additional push.

The rally could be the start of a powerful Ripple fractal nearing the next phase of the pattern: a further rally upward bringing investors a few hundred percent returns.

Although market conditions may appear bleak, stimulus money could be making its way into what is one of the lowest cost cryptocurrencies per token in the top ten crypto assets by market cap.

Newcomers buying crypto their first time may opt for XRP, over Bitcoin at over $7,000 a coin.

If the Ripple rally can sustain, the crypto market may be in for a shocking surprise.

According to a fractal that has formed on XRP price charts, the altcoin could see a major boost in the days and weeks ahead.

The fractal points to XRP holding an important trendline after multiple attempts were made to push the asset back below. Once the trend line was confirmed as support, Ripple rallied by over 800 percent.

After a short pullback, it rocketed another 900 percent. In the final move up, XRP gained another 1000 percent, taking the asset to its all-time high at over $3.50.

The asset became the poster child for crypto investing success alongside Bitcoin and Ethereum in late 2017. It even made an appearance in a segment on CNBC, educating investors on how to buy the then hyped altcoin.

Tags: cryptoRipplexrpXRPBTCXRPUSD
Tweet123Share212ShareSend
Win up to $1,000,000 in One Spin at CryptoSlots