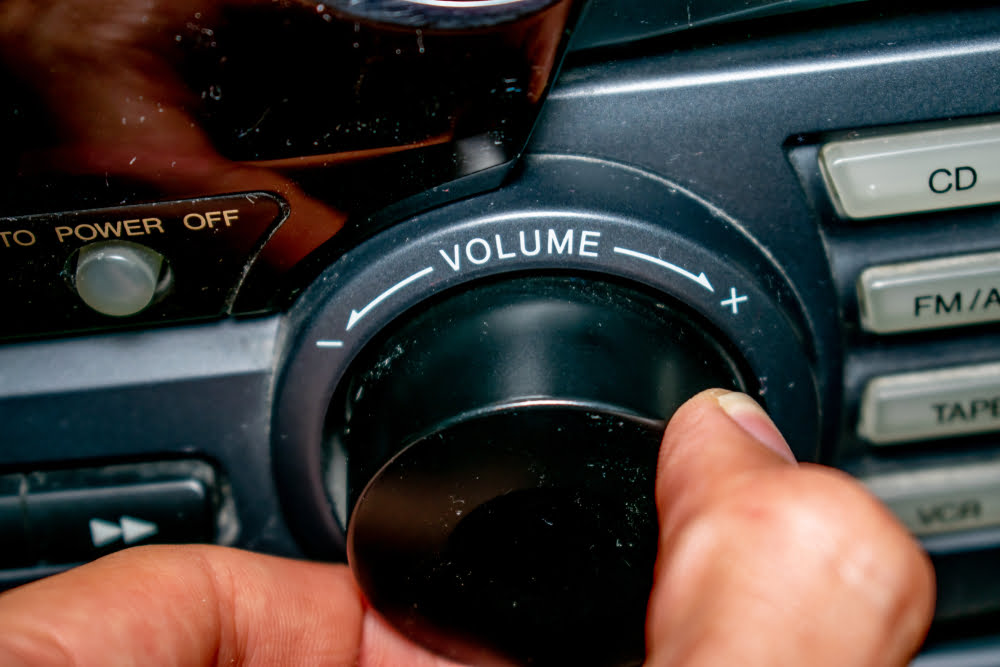 Top financial market analysts often live and die by the mantra that volume always precedes price, and the same is true for crypto assets like Bitcoin and the rest of the altcoin market.

An indicator designed to spot early changes in volume may be signaling that although altcoins are rallying across the greater crypto market, a surprising crash may soon catch crypto investors off guard.

In the best-selling book, Granville explained that assets don’t rise in price until demand exceeds supply and that demand is measured and volume – “thus volume must precede price.”

This was so important to Granville’s market analysis, he later developed a tool and technical analysis indicator called “On-Balance Volume.”

The indicator – often called the “smart money indicator” – is designed to spot early fluctuations in volume that can help predict price movements much sooner than with other indicators.

Some indicators are considered lagging indicators, such as the MACD, only providing signals after the fact. But the OBV indicator is a leading indicator that gives signals early.

It makes taking action on such signals riskier, however, the tool does work with chilling accuracy. In the above chart of the total altcoin market cap, OBV can be seen rising ahead of the breakout of downtrend resistance, which suggests that “smart money” was taking a position before the breakout occurred.

The breakout on the OBV occurred in late December, resulting in an uptrend on the indicator. Later, in mid-January, price followed volume and broke through downtrend resistance.

And just as the saying goes, volume preceded the eventual price explosion that led the altcoin market to rally over 50% in less than 30 days.

However, that same tool may be now signaling that “smart money” – either high wealth whales or institutional investors – may be dumping altcoins on retail investors buying the breakout in anticipation of more upside.

Instead, the OBV indicator may be signaling that the rally has ended, and distribution is taking place. OBV has foretold a deep drop may be ahead now that the indicator is in another downtrend, and shows a negative correlation with the largest FOMO candle on the altcoin chart.

Tags: altcoinbitcoincryptoon balance volumevolume
Tweet123Share215ShareSend
Win up to $1,000,000 in One Spin at CryptoSlots