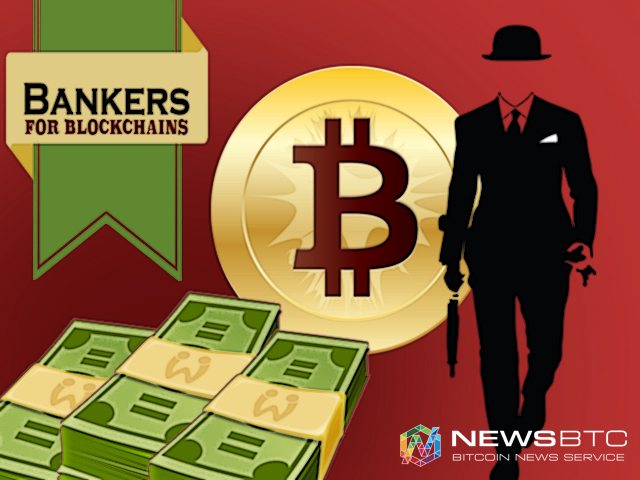 The blockchain based fund transfer system implemented by NBAD uses Ripple’s Distributed Financial Technology. The service is currently limited to the bank’s own network. The UAE bank released a news statement yesterday announcing the new feature addition. According to NBAD, Ripple’s blockchain offering was found compatible with the bank’s existing infrastructure. The implementation is expected to improve the delivery time while offering clear costs and visibility into the transaction process.

The implementation of Ripple protocol will potentially reduce the cross-border transaction costs, a benefit that NBAD intends to pass it along to its customers. The release quotes Ramana Kumar, the Managing Director and Head of GTB Business and Product Management saying,

“At NBAD we strive to ensure our offerings are efficient and transparent. Blockchain technology transforms and paves a new way in achieving our goals and better serve our customers, adding value through accessibility and transparency. As an initial adopter and first bank to go live on Ripple, NBAD offers innovative solutions to our clients’ payments needs.”

The adoption of Ripple’s technology puts NBAD in the growing list of banking institutions including Santander, Standard Chartered, and UniCredit. These banks also offer blockchain based solutions to its customers. Also, given the position of UAE as the fourth largest remittance-sending country in the world, customers stand to benefit a lot from lower transaction costs made possible by blockchain implementation.

The Government of Dubai has been pushing for wide-scale implementation of blockchain technology in the Emirate. The Emirate’s leading bank, Emirates NBD is also working along with Indian banking major ICICI Bank and IT giant Infosys on a pilot blockchain financial services project. Also, Dubai may soon start using distributed ledger technology for governance related applications as well.

BitStarz Player Lands $2,459,124 Record Win! Could you be next big winner?
Tags: Bitcoin Newsblockchainemirates nbdNBADNewsRippleuae
Tweet123Share196ShareSend
Win up to $1,000,000 in One Spin at CryptoSlots