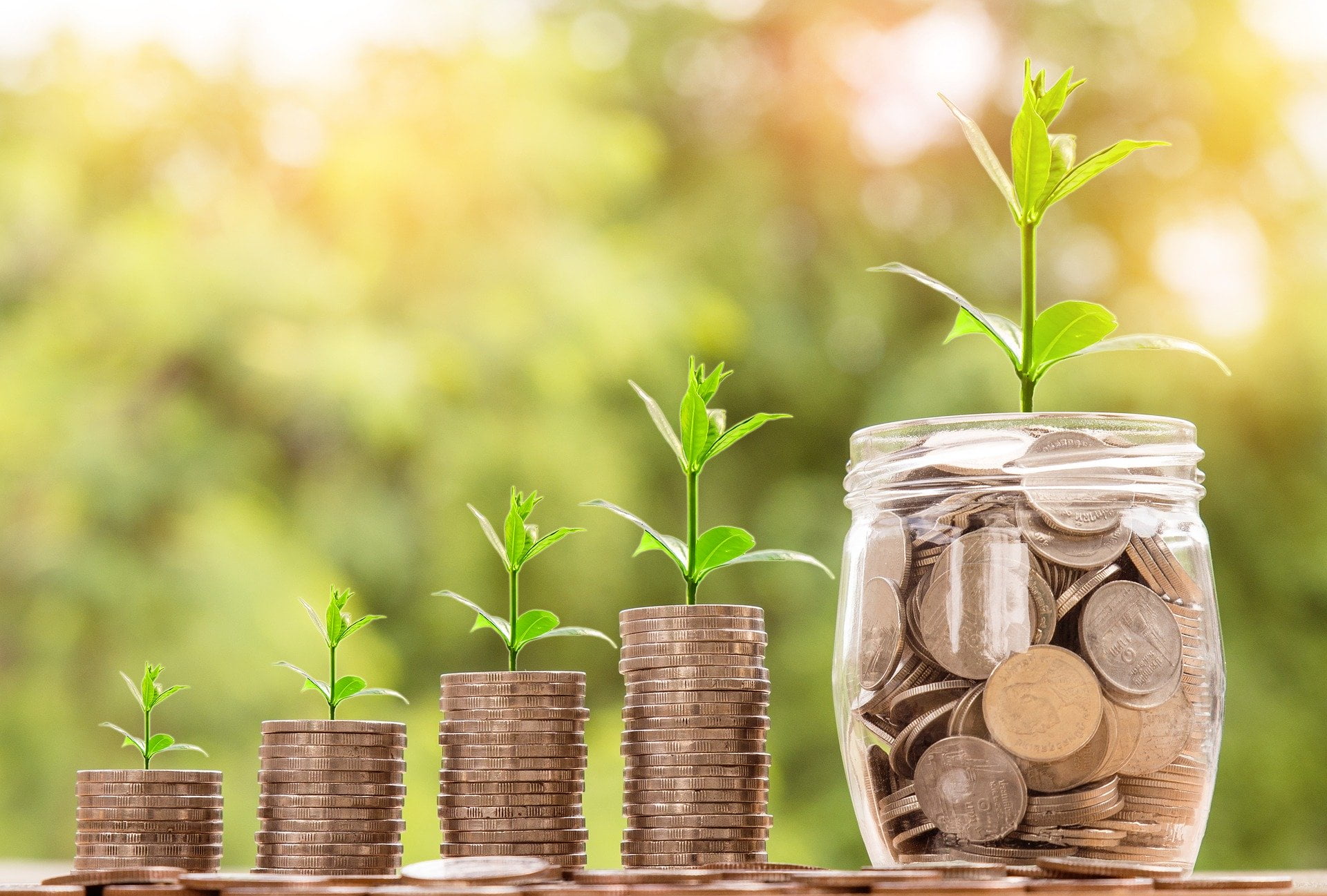 Bitcoin and the rest of the cryptocurrency space is currently a sea of green after today’s rally added over $20 billion in market cap to the total cryptocurrency market.

In less than 24 hours, the total market cap across all cryptocurrencies combined, grew by over 10% thanks to a massive surge from Bitcoin and continued growth in a variety of altcoins.

The hype surrounding Bitcoin’s upcoming halving in just two weeks may have pre-emptively sparked a new bull market, as the latest rally has added over $20 billion and counting to the overall total cryptocurrency market cap.

Bitcoin has been on a strong, upward trajectory after bouncing from the lows around $4,000 last month. The Black Thursday crash send Bitcoin tumbling and crushed the hopes for a pre-halving rally.

Today, the asset exploded above $8,700 and carried the rest of the crypto space along with it.

The resurgence across the cryptocurrency market may only be the starting. After each previous halving, Bitcoin price has skyrocketed to new highs.

Coinciding with the bullish Bitcoin event, altcoins have been showing signs of a strong recovery.

XRP and XLM, two of the worst performing altcoins over the last three years have suddenly gone on powerful rallies against both Bitcoin and USD.

Buy signals have triggered across dozens of altcoins, including the market leader Litecoin, which often rises ahead of the rest of the asset class.

Despite Bitcoin’s recent boom, BTC dominance has been dropping, signaling that an altcoin season may be on the way.

However, some analysts are concerned that any Bitcoin volatility during the halving could lead to potential problems for altcoins, that often crash when Bitcoin pumps or dumps.

The best environment for altcoins to thrive is sideways Bitcoin price action. But with how bullish the halving is expected to be, or how bearish things could turn if it doesn’t perform as expected, altcoins could suffer another crash in the days ahead.

Regardless of another trip to retest lows, most altcoins have now broken out from long-term trendlines, and with BTC dominance falling once again, most signs are pointing to not only a new alt season but a Bitcoin bull run as well.

This first $20 billion added may only be the start.