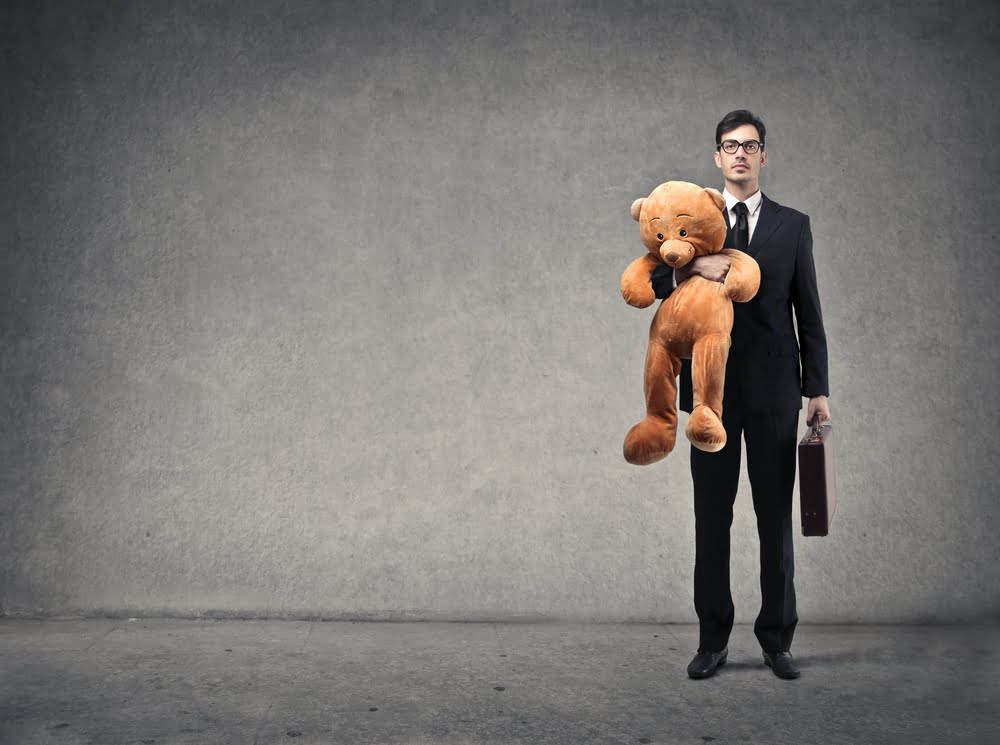 Bitcoin price has been in an uptrend since the new year kicked off. In just 31 days into the new year, the cryptocurrency rose over 30% and became one of the best-performing assets of 2020 thus far.

But an indicator often used to tip traders off as to what positions “smart money” is taking, may be signaling a bearish reversal in the coming days.

Bitcoin price may have set a local downtrend bottom at $6,400 on December 18, 2019, which sent the first-ever cryptocurrency into a powerful uptrend that’s lasted well into the new year.

It’s only now, after a massively bullish monthly close just days ago, that Bitcoin’s uptrend may finally be fading.

After rising over 40% from lows in a little over a month, Bitcoin price over the weekend may have topped out at roughly $9,600.

A large rejection occurred when Bitcoin price touched the key resistance level, and has been dropping in value ever since.

Despite the small pullback, the crypto market remains at peak bullishness, after many altcoins have risen to local highs, many are expecting Bitcoin price to make a strong run higher.

Especially now that many signals indicate that the bear market may have finally ended.

However, one indicator, considered the “smart money indicator” may be signaling a strong warning sign that a bearish reversal is ahead.

According to the On-Balance Volume indicator, Bitcoin has been making higher highs in price, all while the indicator continues to set lower highs. This price action has caused two, prominent bearish divergences across Bitcoin price charts.

A bearish divergence typically signals a drop is coming and oftentimes can precede a strong bearish reversal. Understanding the On-Balance Volume Indicator and Why It Matters

On-Balance Volume (OBV) was designed to take advantage of the idea that “volume precedes price,” and the indicator rises or falls depending on negative or positive buy or sell volume.

The theory is that “smart money” often takes positions before the rest of the market, which can be seen ahead of time by decreases or increases in OBV.

The divergence in price and OBV could suggest that smart money is currently distributing heavily into the retail buying frenzy caused by a strong break of a downtrend line and strong January monthly close.

Those who bought Bitcoin as lows last year are likely sitting in as much as 40% profit on their recent investments, prompting them to take profit at the important resistance level.

The bearish divergence line drawn on the chart above also appears to be acting as a top trend line to a massive, multi-month ascending wedge – a pattern that usually breaks to the downside.

On the longest timeframes, Bitcoin appears ready to officially embark off into a new bull market, but until shorter timeframes catch up to that bullishness, Bitcoin price could see some additional downside in the next few weeks.

However, if Bitcoin price were to make a strong move higher here, it would invalidate the two bearish divergences and instead, the OBV indicator would be confirming a new uptrend has begun, due to a series of higher highs and higher lows being set.

Tags: bitcoincryptoon balance volumeSmart Money
Tweet123Share196ShareSend
Win up to $1,000,000 in One Spin at CryptoSlots