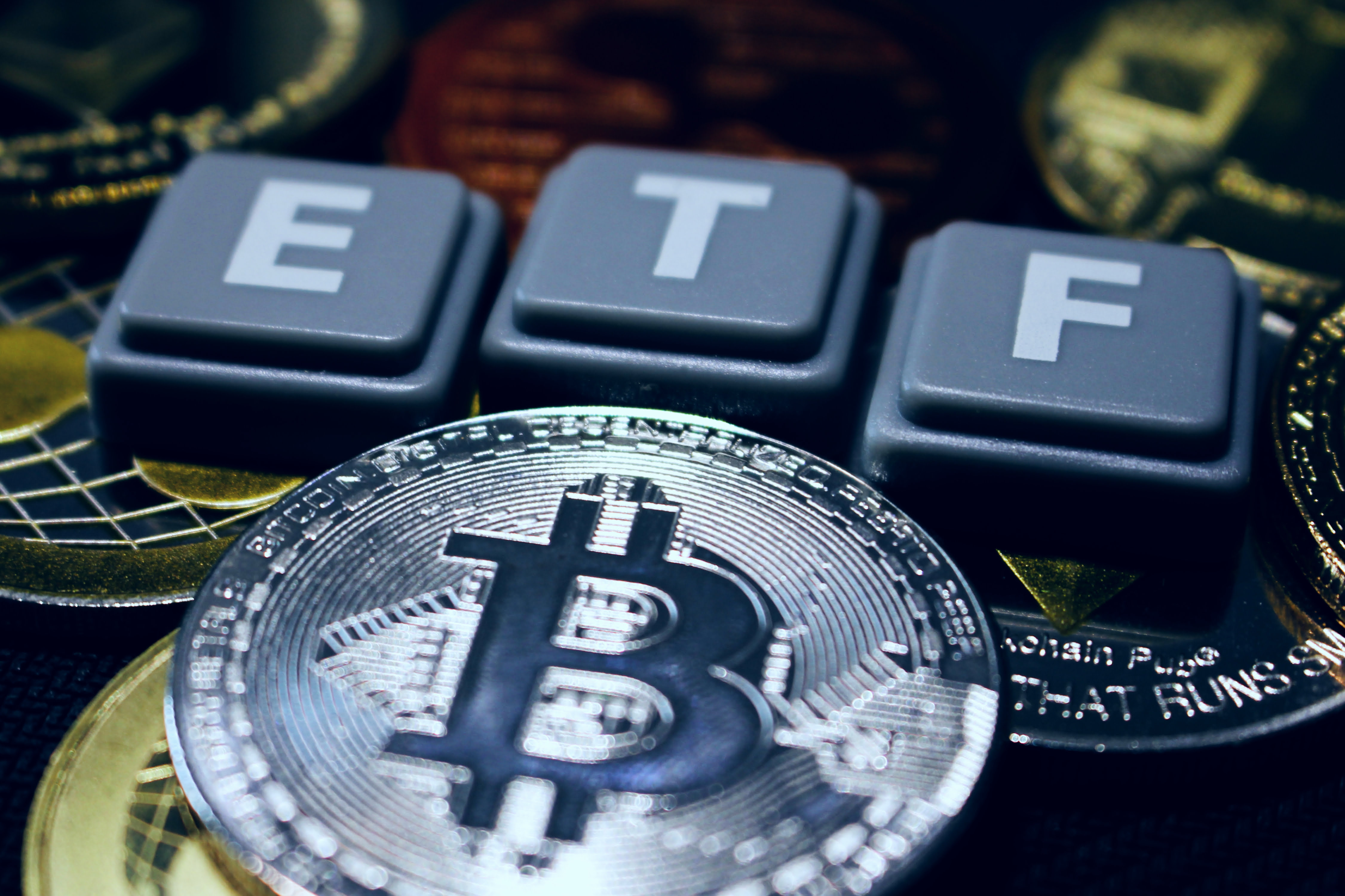 Six Years After First Bitcoin ETF Filing, How Close are We For One?

It seems inevitable that two of the financial world’s hottest trends would cross roads with each other. For bitcoin enthusiasts and investors looking to benefit from the growing popularity of exchange-traded funds (ETF), the possibility of a derivative that tracks the value of cryptocurrencies is the best chance for connecting the two worlds.

But the chair which holds power to approve a bitcoin-based ETF is uncertain about its real-world prospects. The Securities and Exchange Commission (SEC), the US securities regulator, is hesitant to allow a nascent and mostly unregulated market such as the bitcoin to participate in a thoroughly regulated ETF space. The core reason is bitcoin’s wild price swings, which, as SEC explained, is reflective of broader price manipulation and fraud cases across the cryptocurrency spot market.

The SEC has turned down a total of nine Bitcoin ETF proposals in the last six years. The first applicant was the Winklevoss Bitcoin Trust, a trust backed by the founders of Gemini cryptocurrency exchange, Tyler and Cameron Winklevoss.  Other applicants that got in the way of the SEC’s rejection spree include ProShares, Direxion, and GraniteShares.

Monday marked the 6 year anniversary of the first filing of the Winklevoss Bitcoin Trust ETF. Onward and upward! ??

At the same time, the applicants that passed through the SEC’s early stages but stuck in a long-pending review process later include Bitwise and VanEck/SolidX.

The likelihood of receiving a green signal for a Bitcoin ETF has gone further down in June, according to Jeff Dorman of Arca, a US-based asset management firm. The chief investment officer said in a research note that because of the cryptocurrency’s 50 percent surge and 20 percent downside correction in June would make it difficult for the commission to approve an ETF.

“It’s almost a slam dunk now that an ETF won’t be approved any time soon, as an 81% 14-day levered rally, most of which occurred after U.S. trading hours, is not exactly the formula for successful SEC approval,” he wrote.

The comments nevertheless appeared at a time when the bitcoin market seems more confident about an ETF approval. In late June, the SEC opened a commenting period on an ETF proposal filed by Wilshire Phoenix Fund. The New York-based asset management firm has proposed to offer shares to a combined ETF backed by both bitcoin and treasury bills.

In response, the SEC allowed the listing on the NYSE Arca Exchange following a rule-change proposal, pending the 21 day comment period. The suggestion read:

“The Exchange proposes (1) to amend NYSE Arca Rule 8.201-E (Commodity-Based Trust Shares) to provide for issuance and redemption of such securities for the underlying commodity and/or cash, and (2) to list and trade the shares of the United States Bitcoin and Treasury Investment Trust under NYSE Arca Rule 8.201-E, as proposed to be amended.”

The final approval for the Wilshire’s ETF proposal is still months away. In the meantime, the probability of SEC to approve a bitcoin ETF looks bleak, at least in 2019.