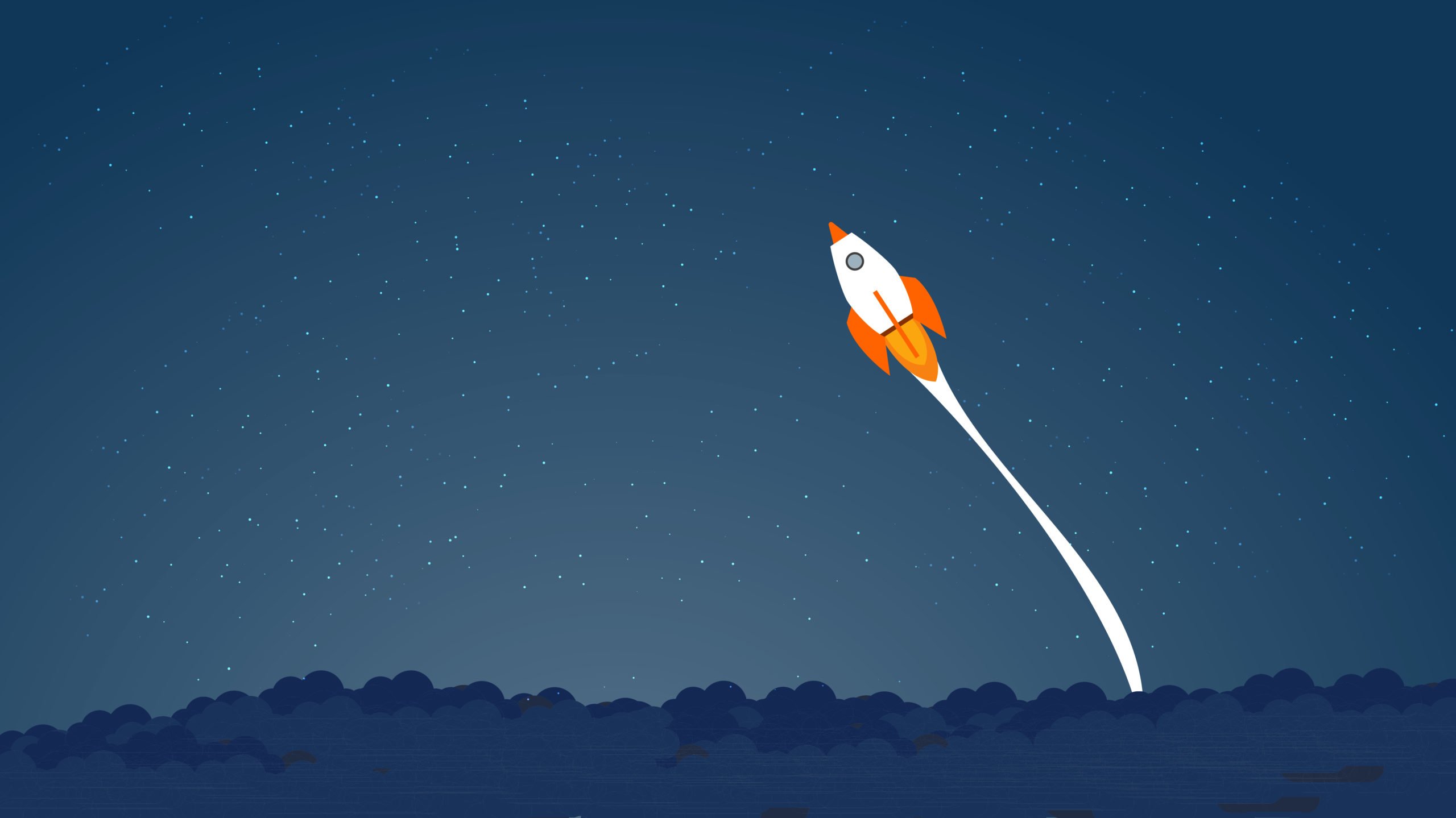 XRP Explodes 10% in a Single Day on BitMEX News: Are More Gains Coming?

It seems that this strong rally in the price of XRP is tied to BitMEX’s launch of a financial vehicle tracking the cryptocurrency’s U.S. dollar performance, which launched an hour or two ago as of the time of writing this.

Indeed, daily volume on XRP trading pairs is the highest they’ve been in over two weeks (and the day is ~25% through), suggesting many traders are trying to speculate on how this new vehicle will affect the altcoin.

Right now, the question on the minds of cryptocurrency traders is, “can XRP continue to rally higher?”

According to a number of prominent analysts, the answer to this question is a decisive yes.

Prominent analyst CJ noted in January that XRP’s price action in early-2020 was eerily reminiscent to that of altcoins Bitcoin Cash and Bitcoin Satoshi’s Vision prior to their latest breakouts. More specifically, he pointed out that like the Bitcoin forks prior to their rallies, the price of XRP was consolidating under a range equilibrium price point.

A break and hold of the range equilibrium, which the asset completed earlier this week, sets XRP up for a strong surge towards $0.3150 and potentially beyond, CJ’s analysis suggested.

Not to mention, we reported today that XRP just broke above a two-year downtrend level. This event could lead to a strong rally, NewsBTC’s Tony Spiltoro wrote.

Although these technical factors support price appreciation, trader Crypt0mer just recently published the below image to Twitter, showing that the predicted funding rate for the XRP contract on BitMEX is 0.7500% for longs. 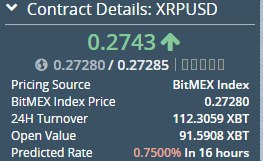 Tags: BitMEXRipplexrp
Tweet123Share269ShareSend
Win up to $1,000,000 in One Spin at CryptoSlots