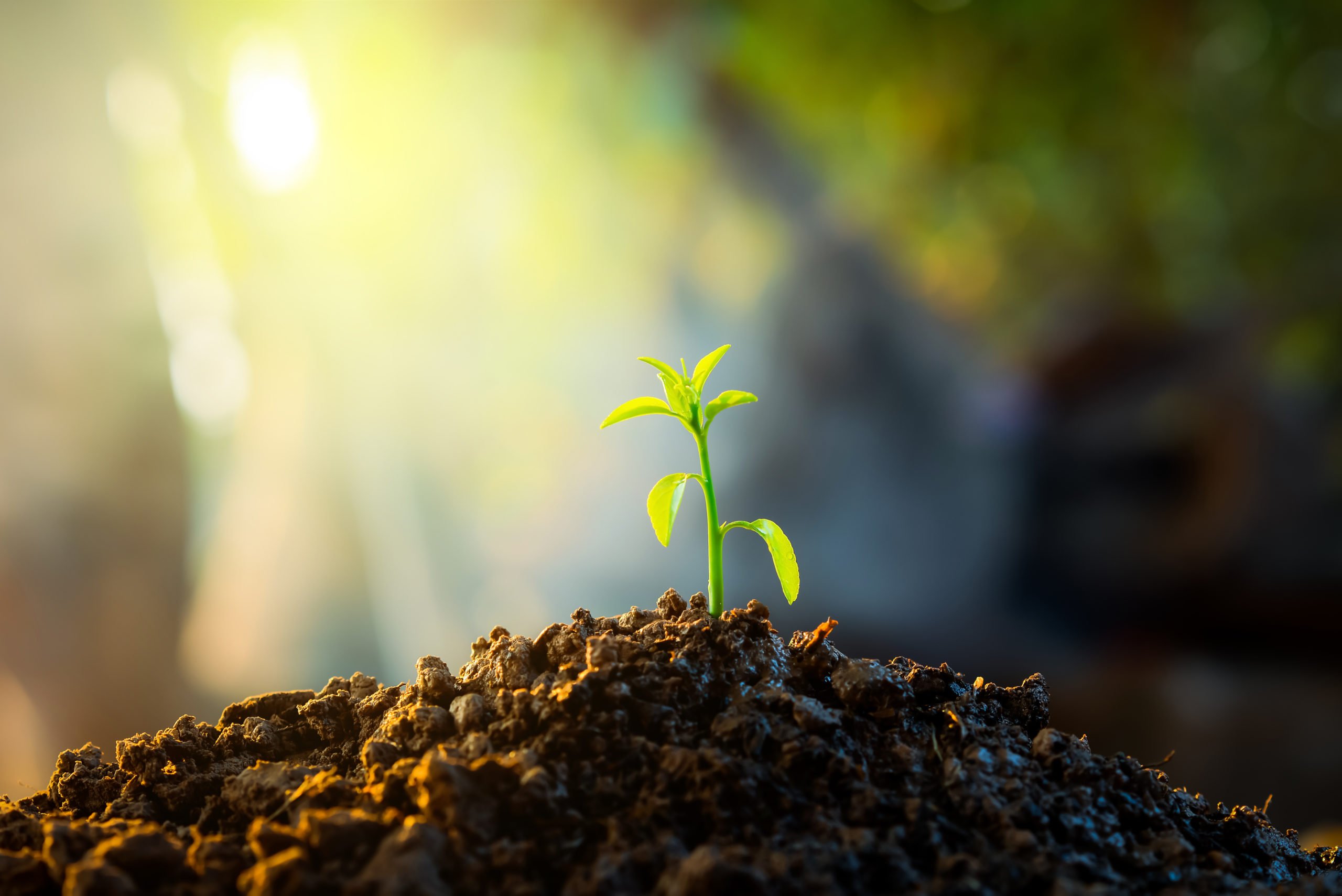 Ripple’s XRP On Verge of Rally to $0.70 Because of 7 Technical Factors

After a brutal -50% performance against the U.S. dollar in 2019, Ripple’s XRP has mounted a strong recovery to start off this new year.

Since bottoming around $0.17 in December, the price of the third-largest cryptocurrency has surged as high as $0.33 — a near 100% gain in eight weeks’ time. While XRP has since returned to $0.30, seeing a healthy retracement after the absolutely monumental performance seen, analysts are sure that more upside is likely for the prominent altcoin.

NewsBTC has compiled seven technical factors laid out by top analysts that could add to the asset’s bull case in the coming months.

Few analysts have been as accurate as Financial Survivalism as of late. The cryptocurrency called Bitcoin’s surge to $9,200 by mid-January weeks in advance, almost nailing the timing and magnitude of the move.

Now, he’s saying that XRP could be on the verge of a strong move higher. In a tweet published Tuesday, he posted the below chart, showing that he expects for the price of the cryptocurrency to rocket towards $0.70 — 130% above the current $0.30 price — in the coming months.

Financial Survivalism backed this lofty forecast by looking to a few factors on the long-term chart of the cryptocurrency: the Heiken Ashi candles have turned green on a weekly basis, implying reversal, the cryptocurrency has turned a key horizontal into support, and it has broken above a falling wedge pattern, adding to the bull case.

Not to mention, the trader is extremely bullish on Bitcoin; this is important as a rally in the price of the cryptocurrency market leader is likely to be reflected in a surge in the price of altcoins, XRP included.

Not the Only Bull on the Ripple-Affiliated Cryptocurrency

Financial Survivalism isn’t the only bull on XRP.

Also, as pointed out by a trader going by “TraderSmokey,” the cryptocurrency recently closed a weekly candle above the key $0.28 resistance level, which is “huge” in his opinion. The reason: $0.28 has been a key price point for the cryptocurrency over the past few years, acting as macro support and resistance on a number of occasions.

The fact that it flipped $0.28 into a support on a weekly (long-term) basis means that XRP’s trend is turning positive once again.

And to put a cherry on top of the proverbial XRP cake, the indicator of HODL2100K, the IchiEMA, has printed a buy candle on the weekly chart of the cryptocurrency. This signal was seen two weeks before the altcoin began its infamous surge at the end of 2017, during which the asset gained over 1,000% in under a month’s time, rallying from $0.20 to a price above $3.00.

Tags: Financial SurvivalismRipplexrp
Tweet123Share329ShareSend
Win up to $1,000,000 in One Spin at CryptoSlots