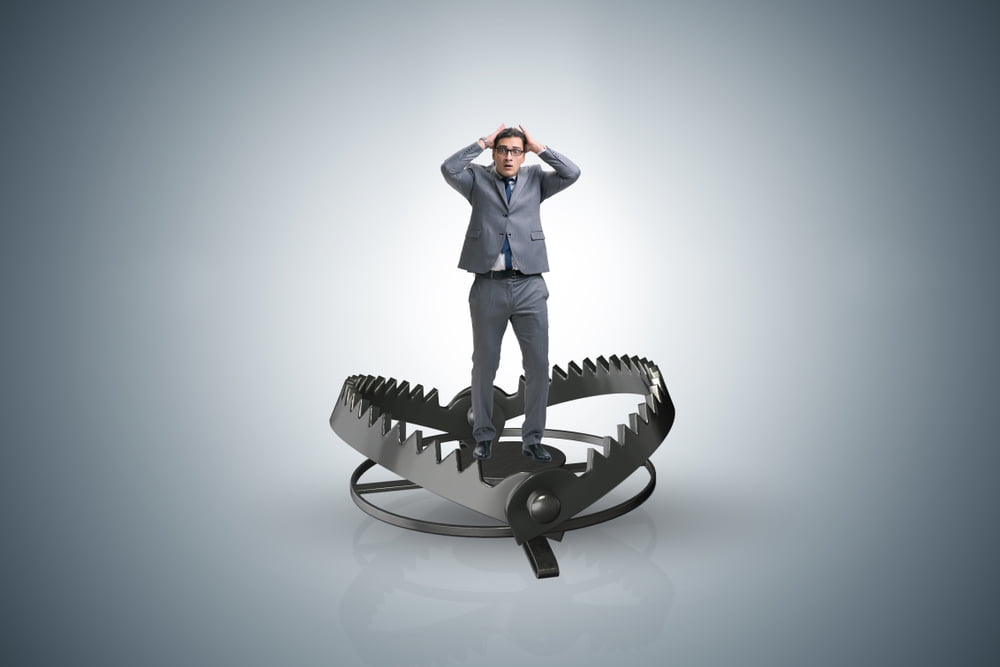 Ripple (XRP) Rally Remains Attractive To The Bears If Price Surges To $0.31

Ripple found support near $0.2680 and recovered slightly against the US Dollar. XRP price could continue to rise, but the bears are likely to protect the $0.3100 resistance area.

Furthermore, there was a break above the 23.6% Fib retracement level of the downward move from the $0.3469 high to $0.2677 low. More importantly, yesterday’s two connecting bearish trend lines were breached with resistance near $0.2865 on the hourly chart of the XRP/USD pair.

Ripple price is now trading above the $0.2900 level. However, there are many hurdles waiting on the upside, starting with $0.3000. The next resistance is near the $0.3070 level and the 100 hourly simple moving average.

Hourly RSI (Relative Strength Index) – The RSI for XRP/USD is back above the 50 level, with a few positive signs.