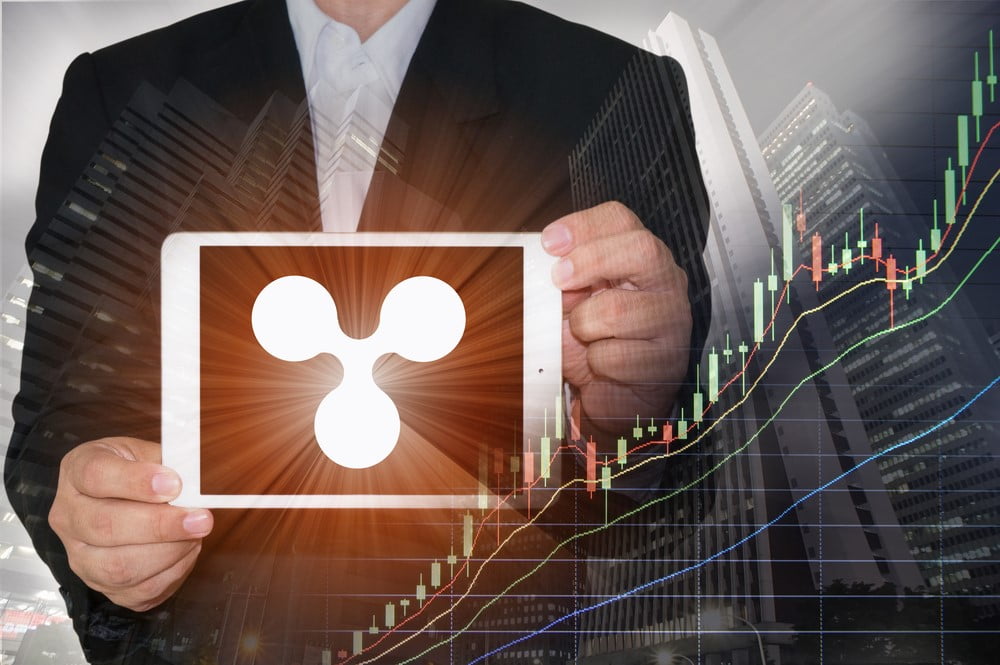 Ripple is facing a strong resistance near the $0.1500 region against the US Dollar. However, XRP price remains well supported above $0.1400 and it could soon start an increase towards $0.1700.

Ripple Price is Stuck in a Range

The bulls even pushed the price above the $0.1500 level, but they failed to gain strength. The price topped near the $0.1549 level and it remained below the 100 hourly simple moving average.

A successful break above the $0.1485 level and then a follow through above $0.1500 might open the doors for a decent upward move. The next resistance is near the $0.1550 level, above which the price is likely to test the main $0.1700 resistance area.

Hourly MACD – The MACD for XRP/USD is currently showing no major bullish sign.

Hourly RSI (Relative Strength Index) – The RSI for XRP/USD is currently rising and it is close to the 50 level.