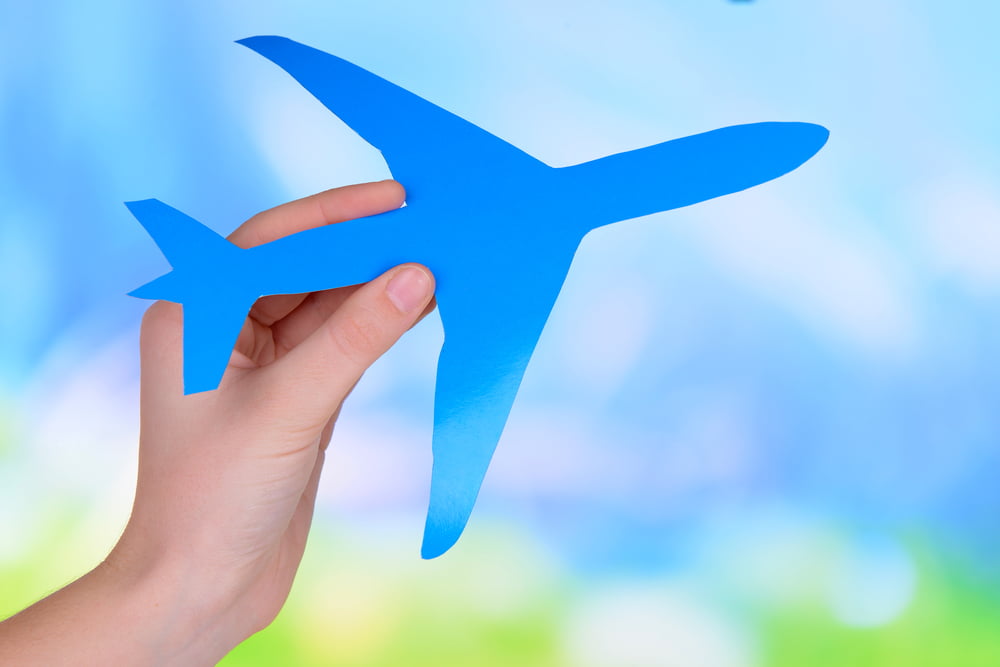 Ripple started a downside correction from the $0.2050 resistance against the US Dollar. XRP price tested the $0.1900 support area and it is currently rising towards $0.2000.

There were two attempts by the bulls to clear the $0.2050 barrier, but they failed. As a result, there was a downside correction from the $0.2055 swing high. The price traded below the $0.2000 support area, but it remained well above the 100 hourly simple moving average.

On the upside, there is a major hurdle forming near the $0.2000 level. There is also a key bearish trend line forming with resistance near $0.2000 on the hourly chart of the XRP/USD pair.

The 100 hourly SMA is also near the $0.1880 level to provide support. If there is a daily close below the $0.1880 support, the price could extend its decline in the near term.

Hourly MACD – The MACD for XRP/USD is about to move back into the bullish zone.

Hourly RSI (Relative Strength Index) – The RSI for XRP/USD is now back above the 50 level.

Take advantage of the trading opportunities with Plus500

Tags: RipplexrpXRPUSD
Tweet123Share196ShareSend
Win up to $1,000,000 in One Spin at CryptoSlots