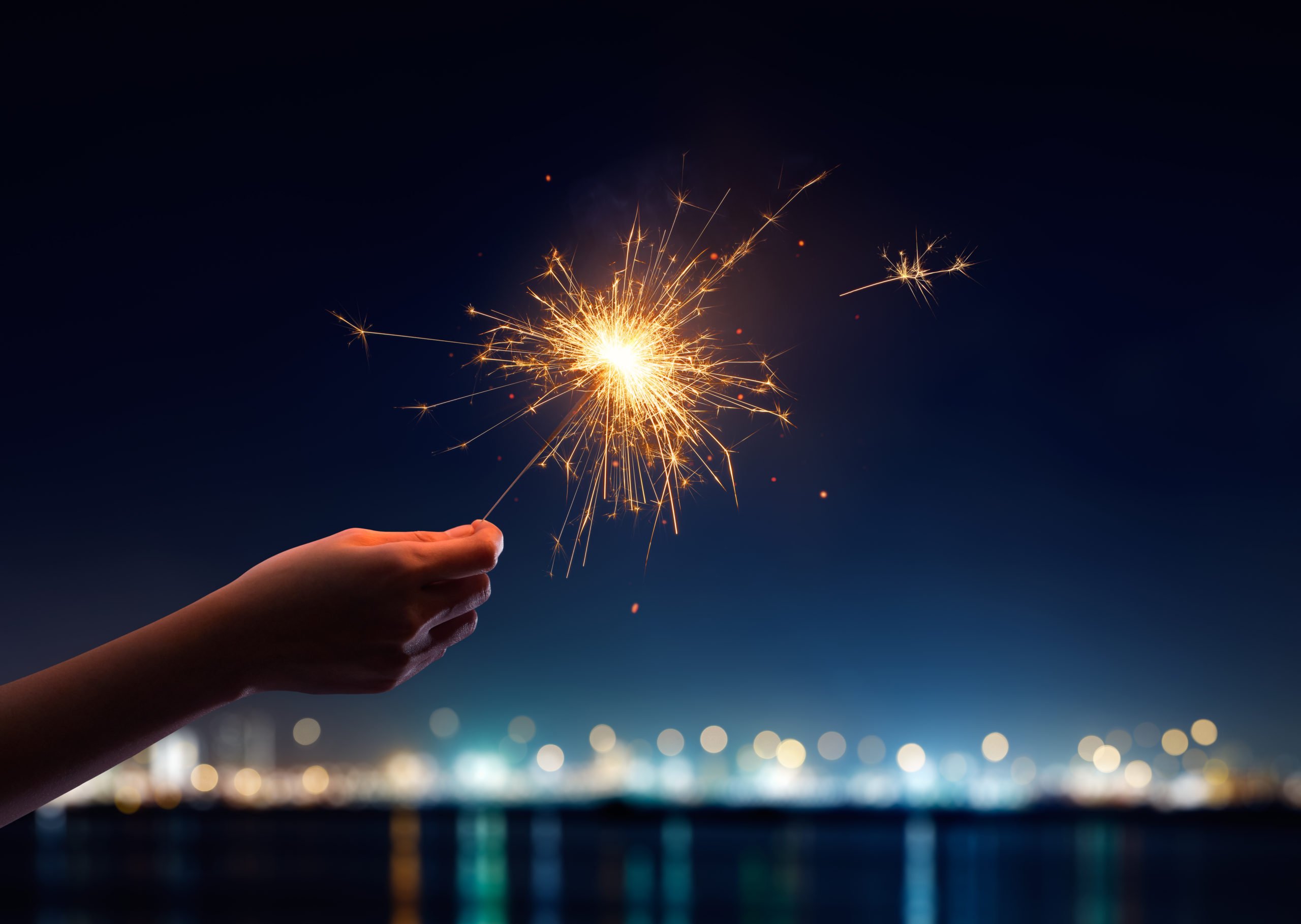 XRP didn’t have the best of years in 2019. In a year when effectively all assets posted jaw-dropping gains — Bitcoin gained 95%, the S&P 500 rallied by over 30%, gold posted an approximate 20% gain — the third-largest cryptocurrency plunged 50%. In fact, all altcoins performed really poorly, as accentuated in this experiment NewsBTC covered.

According to a prominent analyst, XRP’s prospects are a bit more bullish for 2020, at least if a key price level can be surmounted in the coming weeks and months.

How The Third-Largest Crypto Could Surge 66%

For cryptocurrency markets and news site Brave New Coin, analyst Josh Olszewicz recently released an extensive video analysis on the XRP altcoin. After pointing out that the cryptocurrency has been a strict downtrend for the past few months, he pointed to a potential bull case.

This being that if XRP manages to break above $0.30, which is where the exists historical resistance according to Volume Profiles and a downtrend trend line, the cryptocurrency could rally 66% to $0.50 in the months following this event.

Thus, the question remains — can XRP break $0.30 from here? According to a number of analysts, for sure.

Trader Galaxy noted that XRP is “looking ready” to rally 20% or so higher towards $0.28, drawing attention to the existence of a clear uptrend and the fact that the asset has flipped a number of key resistances into supports, boding well for the bullish case.

Also, another trader pointed out that XRP has finally started to decisively break out of a falling wedge pattern that has constrained price action for the past seven months. The cryptocurrency has also surmounted a key horizontal resistance that has been important on a macro basis.

With this in mind, he suggested in the below chart that he expects for XRP to target the 0.382 Fibonacci Retracement of the entire falling wedge over the coming weeks, which suggests a 25% rally to $0.30 is on the horizon.

And Olszewicz himself said in the video that if the cryptocurrency can move above $0.24, just slightly above where it is trading at now, a surge to $0.30 could be had due to his use of the Ichimoku Cloud.

Not to mention, prominent traders that have been eerily accurate in calling Bitcoin’s price action are bullish on the cryptocurrency markets, meaning that XRP could be dragged up with the rest of the market should BTC rally.