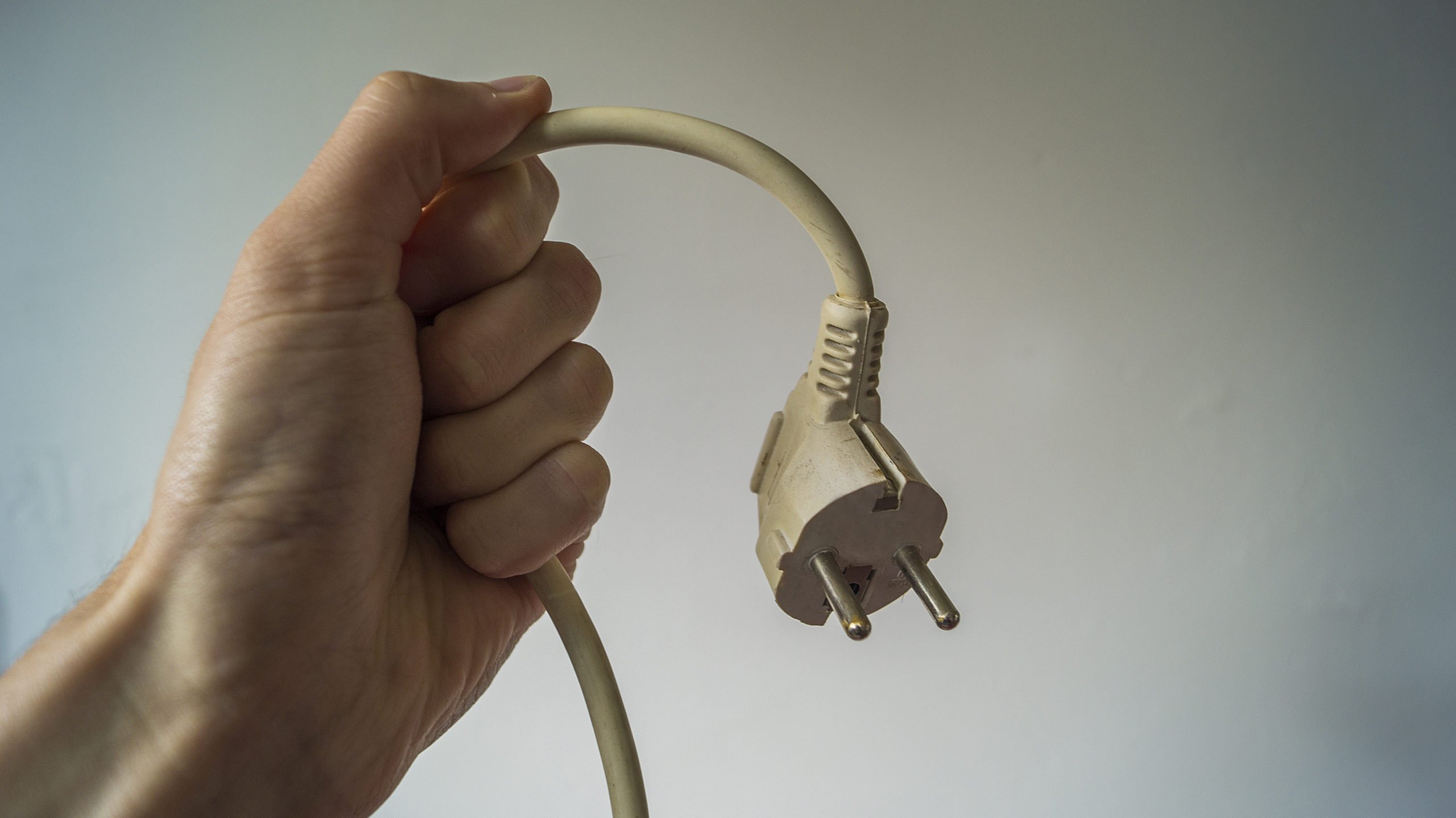 Bitcoin is a unique asset unlike anything else in the financial world. Much of its value is derived from its underlying blockchain protocol, powered by miners through a process called proof-of-work.

However, the first-ever cryptocurrency’s hash rate is dropping faster than its price, indicating that the miners powering Bitcoin have begun to shut down their operations and are potentially leaving the market. But what exactly does this mean for Bitcoin’s future?

Bitcoin Miners Are Abandoning Cryptocurrency Faster Than Price Can Drop

Bitcoin‘s hash rate is plummeting faster than its price, according to new data. And that’s quite the feat, given the fact that the leading cryptocurrency by market cap set a record for one of its largest daily drops in the asset’s young history.

Last week, Bitcoin broke down from $7,500 to plummet to under $4,000 just mere hours later. And all this after the cryptocurrency was trading at over $10,000 just a couple weeks prior.

The complete shock to Bitcoin price has caused miners to panic, who are currently operating at a significant loss and far better off buying BTC outright on spot exchanges at recent prices than it would be to continue mining it.

It’s caused miners to shut off their energy-consuming rigs at an alarming rate.

Due to the declining $BTC price, it is now unprofitable for many miners to continue their operations.

Since its peak on March 7th, the 7DMA of #Bitcoin's hashrate has fallen by ~16% – with hashing power disappearing even faster after the drop to $5k.https://t.co/5bnFHpTXfX pic.twitter.com/X9uw8hOCgD

According to data from Glassnode, the hash rate has fallen by over 16% since its peak on March 7th. The collapse in hash power coincides perfectly with the fall in price.

Mining demands an enormous amount of energy. The Bitcoin blockchain requires more energy to power than many small countries. It’s the cost associated with energy consumption that makes mining Bitcoin at such low prices unprofitable.

If Bitcoin price continues to trade as such lows, miners may further capitulate and sell off their BTC holdings to either fund operations, or to completely cash out and end the business venture.

Miners with the highest energy prices will be the first to go. But what does this all mean for Bitcoin and the network it relies on?

What Does Rapidly Dropping Hash Rate Signal For The Future of BTC?

Mining difficulty drops as miner competition declines, so the protocol will live on and continue just fine. In terms of any negative implications, the rush of smaller time miners shutting down their machines will let the biggest players only further dominate, causing more centralization in Bitcoin‘s network to take hold.

It’s any dominance gained over the Bitcoin hash rate that could become potentially dangerous in the future.

But things could soon be getting worse before they get better for miners.

Bitcoin’s halving is in less than two months, causing the block reward miners received for validating each new block on the chain to be slashed in half from 12.5 BTC to 6.25 BTC. Not only does this cut the reward in half, but it also means that the cost to produce each Bitcoin doubles overnight.

With energy consumption staying flat per block, yet with less Bitcoin awarded, miners are likely to capitulate even further if prices can’t catch up with rising production costs and investor expectations.

Tags: bitcoinblockchainbtccryptominers
Tweet123Share196ShareSend
Win up to $1,000,000 in One Spin at CryptoSlots