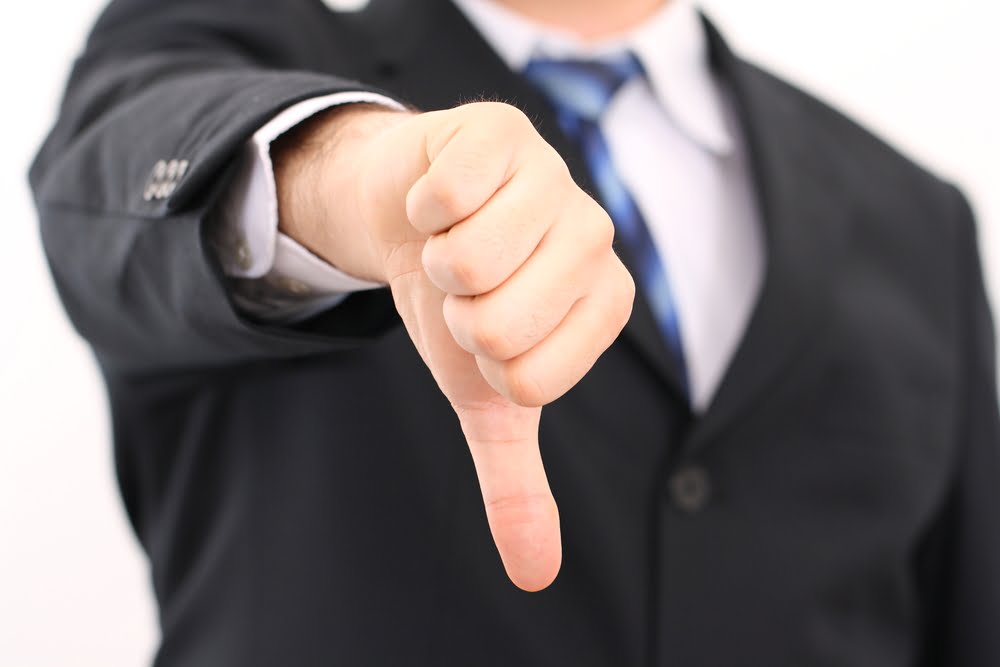 The most recent application to succumb to a smart contract security breach is the non-custodial crypto margin trading service Fulcrum. Following the compromise, developers at Fulcrum have frozen the affected contract.

Is it Really Decentralised if Someone Can Shut it Off?

Over the weekend, an attacker managed to breach the Ethereum-based margin trading application, Fulcrum. Although not officially disclosed, some believe as much as $350,000 in ETH is missing.

As detailed in the above tweet, developers from bZx have since disabled most elements of the impacted smart contract. The team is yet to deliver an official report on the situation but says the remaining funds are safe.

It stated that it would publish more details later today:

We know that everyone is waiting patiently for the official report. We can confirm It will be released at 5pm MST on Feb 17th, 2020. Set your clocks! We appreciate your patience.

Largely based on Ethereum, DeFi refers to a growing network of decentralised financial applications. They offer a range of services like those found in traditional markets. Built on public blockchain networks, applications like Synthetix or MakerDAO seek to promote greater financial inclusion.

Litecoin founder Charlie Lee was amongst the voices critical of the handling of the recent security breach. Calling DeFi “the worst of both worlds”, he attacked the blatant lack of decentralisation on display:

This is why I don't believe in DeFi. It's the worst of both worlds. Most DeFi can be shut down by a centralized party, so it's just decentralization theatre. And yet no one can undo a hack or exploit unless we add more centralization.

So how is this better than what we have now? https://t.co/F1HMSeqb6q

Lee stated that if a developer can terminate some aspect of an application, it’s not really decentralised at all. However, because decentralised financial applications purport to be leaderless systems, those trusted with the all powerful kill switches cannot actually do anything following a hack:

“… yet no one can undo a hack or exploit unless we add more centralization.”

Ethereum and Other Smart Contracts Prone to Compromise

Often incredibly complex pieces of programming, smart contracts have fallen victim to compromise many times before. Being financial by their very nature, they provide an enticing honeypot to hackers.

Right at the beginning of its very existence, Ethereum itself suffered such a compromise. The DAO incident saw around $50 million in funds compromised in summer 2016.

This led to a hard fork to return missing funds to investors and created the cryptocurrency Ethereum Classic (ETC). The latter digital asset representing those wanting to continue building on and using Ethereum but who disagreed with the arguably centralised handling of the situation.

Related Reading: This Simple Factor Shows Bitcoin’s Selloff Not as Bearish as it Seems

Tags: DeFiethereumLitecoin
Tweet123Share212ShareSend
Win up to $1,000,000 in One Spin at CryptoSlots