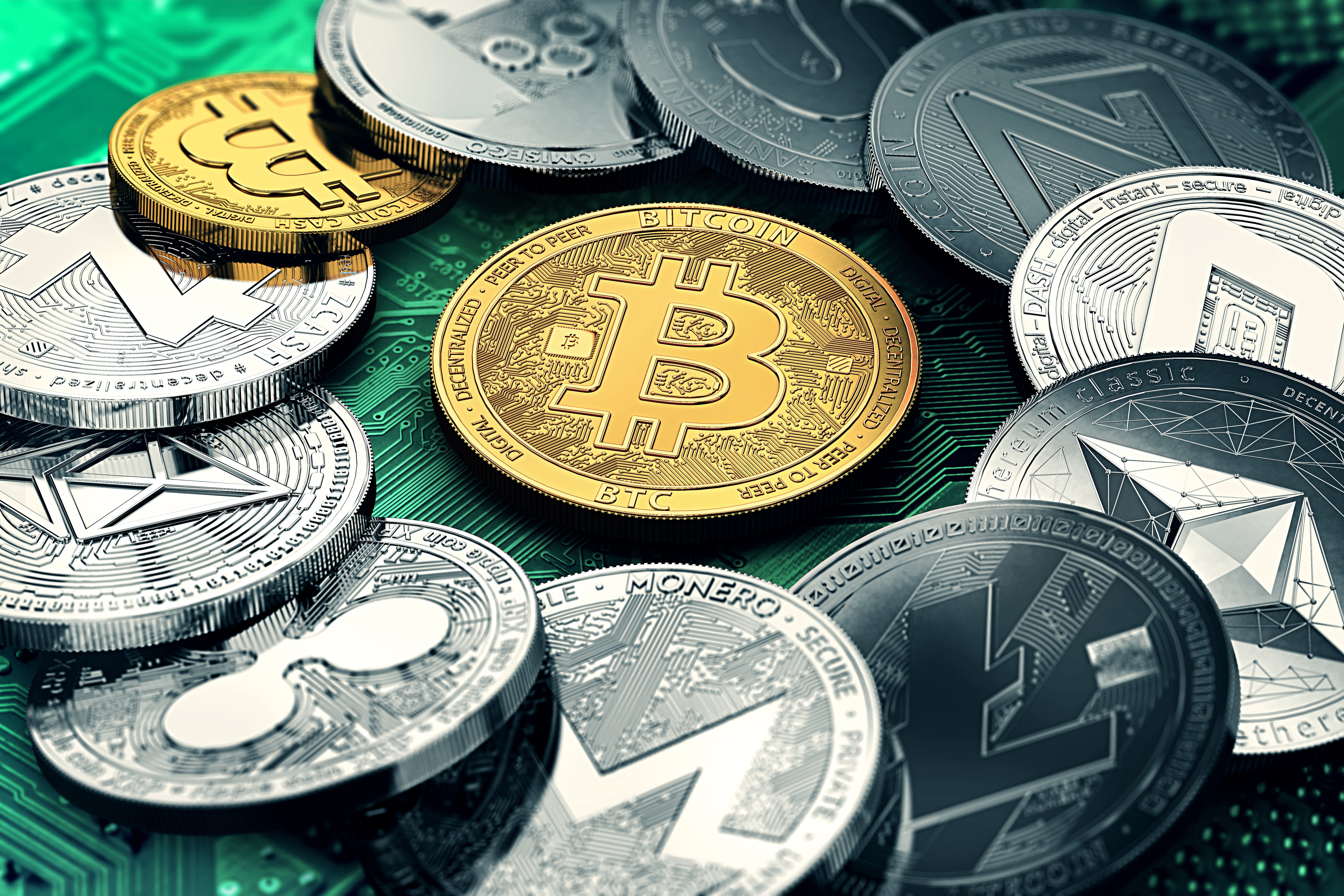 Litecoin Leads The Way: As Bitcoin Plummets, Altcoins Rise Across the Board

The crypto market is at a critical junction. Altcoins such as Litecoin, Ethereum, and Ripple have been capitulating, then bouncing as Bitcoin begins to struggle with its return to a bull market. Since this began, the crypto market has also been impacted by pending regulation and Facebook’s entry into the space.

But before the bearish trend continues, altcoins have been rising across the board, with Litecoin leading the way as it has in the past. With its halving just ahead, will we see a resurgence in altcoins, or will Bitcoin drag down any momentum they’ve recovered thus far?

Litecoin Halving Approaches: Where is the Pump?

The crypto community has long been talking of the effect halving such as what occurs in Bitcoin and Litecoin would have on each asset’s valuation, and the sentiment around the market as people seek to front run what they expect to be a pump-causing event.

Discussion of Litecoin’s halving permeated the industry throughout the first half of 2019, when Litecoin and other altcoins outperformed Bitcoin by a wide margin. From Litecoin’s bottom at $20, it rose to a high of $140 representing over 600% gains for investors. Bitcoin by comparison rose from $3200 to $13800, an over 300% gain.

Litecoin often leads rallies, and in a sense, lights the path for the rest of the altcoin market to shine. The same has happened this week as the spotlight has been put on the crypto market thanks to Facebook’s Libra cryptocurrency, and has turned the entire industry upside down with fears over looming regulation from the United States and other superpowers. Altcoins have spent the second and third quarter of 2019 thus far falling in value relative to Bitcoin. Whether this was driven by Binance shutting off US customers to much of the altcoin market, or if investors were dumping alts into the rising Bitcoin, altcoins have done nothing but suffer and cause suffrage for those that hold the alternative digital assets.

But ever since Bitcoin fell below $10,000, the altcoin market is once again heating up.

Over the last 24 hours, Ethereum, Ripple, Tron, and Bitcoin Cash have all risen roughly 5%, while Litecoin has led the rally with a staggering 14% gains on the day. The next biggest gainer of the top ten was Bitcoin SV, which saw a 7% spike.

On the CoinMarketCap biggest gainers and losers, the altcoin market is showing gains as high as 359% over the last 24 hours. Does this mean that the bull run is back, but maybe just not for Bitcoin and alts will have their “season” everyone has been talking about? Or is this just a big bounce from oversold conditions that will resume once Bitcoin drops?

Tags: altcoinsbitcoincryptoEtheruemLitecoinRipple
Tweet123Share196ShareSend
Win up to $1,000,000 in One Spin at CryptoSlots