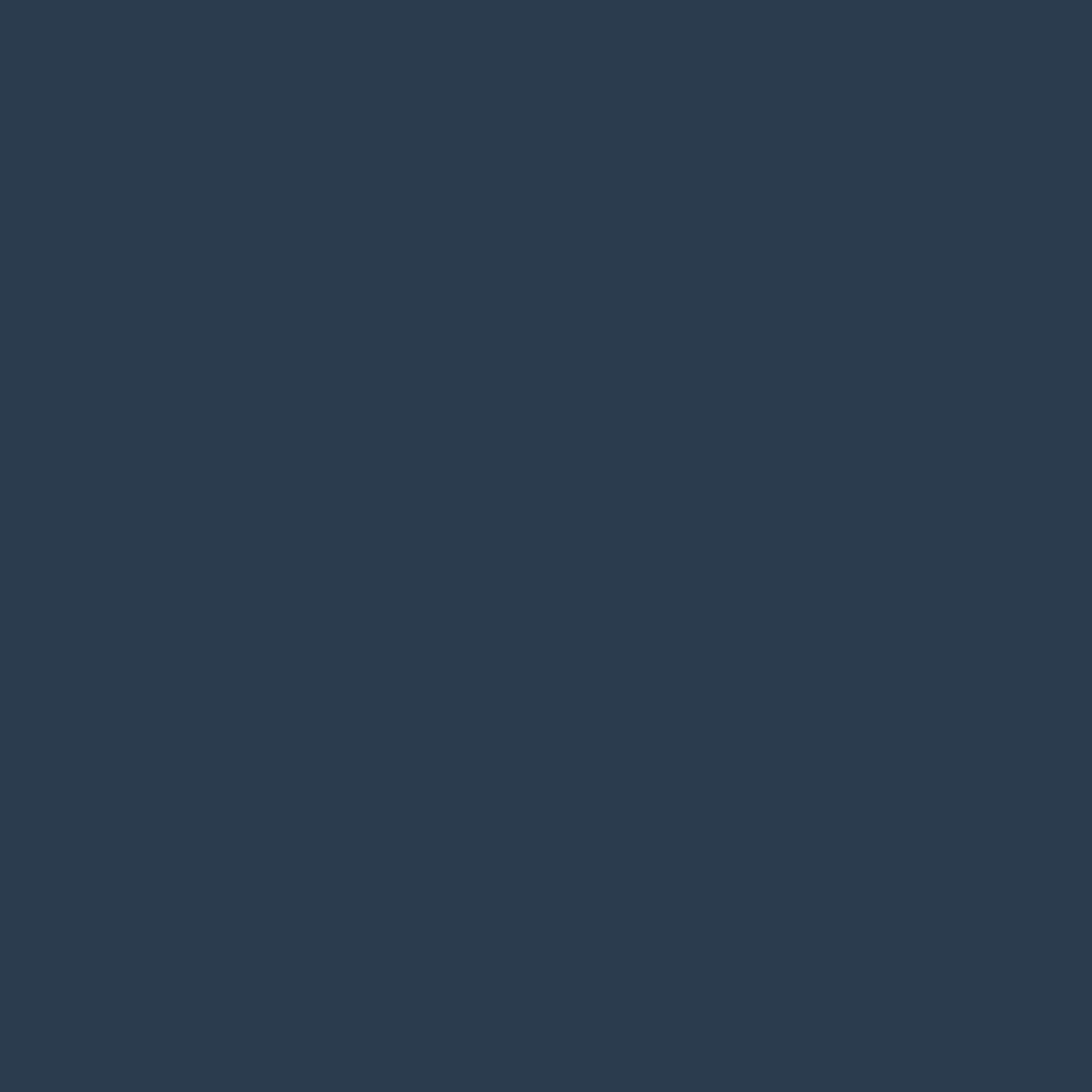 Kim Dotcom, the internet entrepreneur has yet again reiterated his forecast for Bitcoin price in the coming days. In his latest tweet, Kim states that the launch of MegaUpload 2.0 and BitCache will soon ensure the price of Bitcoin to cross $2000 in the next two years.

Kim Dotcom’s tweet comes as a reply to one of the Twitter user’s question, asking him whether he thinks the price of Bitcoin will rise because of MegaUpload 2.0 and BitCache. Kim has been a vocal supporter of Bitcoin and he has in many previous instances spoken about his plans to strengthen the digital currency and other uses of distributed ledger technology.

BitCache is a blockchain powered content monetization service that will soon be implemented into the upcoming MegaUpload 2.0, slated for launch in January 2017. The new MegaUpload 2.0 is his third attempt at building an online file storage and distribution service after his first platform, MegaUpload was forcibly shut down by the US government agencies. After the closure of MegaUpload, Kim started Mega, another file storage and sharing service, which is since then being operated without his involvement after he stepped down as the director in 2013.

The launch of MegaUpload 2.0 is set to coincide with the date on which the US Federal Bureau of Investigations shut down MegaUpload back in 2012. Kim has announced that the accounts belonging to MegaUpload users will be migrated to the new MegaUpload 2.0 platform and BitCache will be enabling Bitcoin microtransactions for content monetization by its users.

Kim Dotcom is also simultaneously fighting against the extradition appeal filed by the US authorities with New Zealand. The US authorities have been pursuing Kim for years now, with the intention of trying him in the United States under their laws. The final arguments against Kim Dotcom’s extradition were presented at the New Zealand’s High Court last week.

“Overall the defense believes that MegaUpload and its employees enjoy safe harbor protection and can’t be held criminally liable for copyright infringement. As such, there is no extraditable offense,” argued Kim’s defense.

The ruling from the High Court is still awaited and many media outlets, as well as the prosecution and defense, believes that no matter what the verdict is, the case is bound to reach the Supreme Court due to United States’ heavy-handed approach.