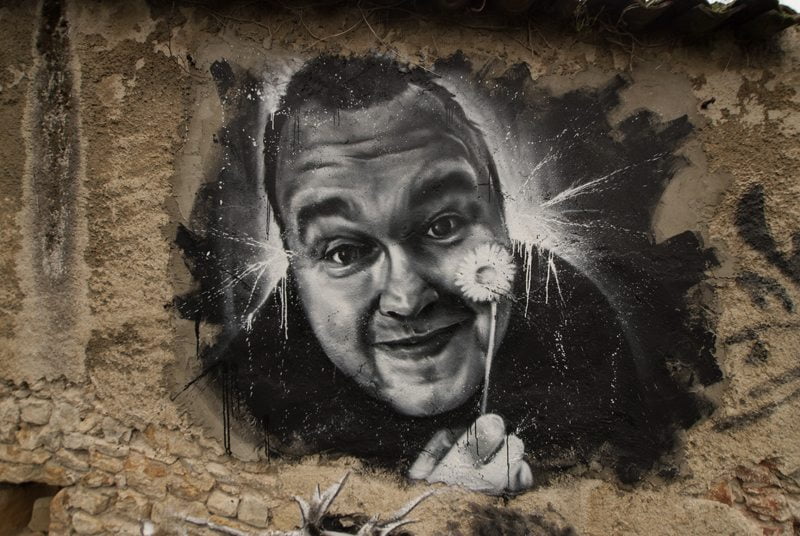 As the new Megaupload 2.0’s launch date nears, Kim Dotcom has announced the inclusion of Bitcoin micropayments into the platform. The revival of Megaupload is currently set for January 20 next year, marking the anniversary of its predecessor’s forced closure by law enforcement agencies in 2012.

According to Kim Dotcom’s recent twitter post, all file transfers on the new Megaupload 2.0 file sharing platform will be linked to a Bitcoin microtransactions over Bitcache.

“Every Megaupload file transfer will be linked to a tiny Bitcoin microtransaction. Get ready for Bitcache.”

While there is limited information available on Kim’s Bitcache system at the moment, he claims that it will put an end to the Bitcoin scalability debate by eliminating all the existing blockchain limitations. He also predicts the Bitcoin price to soar at least four-fold once Megaupload 2.0 with Bitcache is launched.

It is speculated that the association of Bitcoin microtransactions with file transfer may be a way of allowing content creators/uploaders to monetize their content. Also, it will probably require downloaders to pay for the content with Bitcoin. The platform may also claim a small portion of these microtransactions as a revenue source. With the platform still under development, Kim has called for developers who can help implement his visions for Megaupload, Meganet and Bitcache.

Kim Dotcom expects to onboard over 100 million users onto the Megaupload platform to use Bitcache. According to his previous statements, the new Megaupload 2.0 platform will automatically include user accounts from the older version. A portion of the Bitcoin community is concerned about Kim’s plans to associate Bitcoin microtransactions with file transfers. They believe that Megaupload may create a centralized structure to make such transactions feasible, thereby violating the decentralized nature of the digital currency. These concerns are based on the current economics of microtransactions on Bitcoin network. The increasing transaction costs (miner fees) have rendered Bitcoin micro and nanotransactions unfeasible.

It is quite possible that Kim Dotcom is thinking of creating a system similar to that of Lightning Network or use an altcoin/colored coin for transactions over Megaupload network. Further details on the technology behind Bitcache is still awaited.

“Megaupload 2.0 takes decentralization, anonymity and encryption to next level. A nightmare for those who want to mass surveil and censor.”

The new Megaupload 2.0 sure sounds like an exciting product. However, we will have to wait till next year to judge it ourselves.