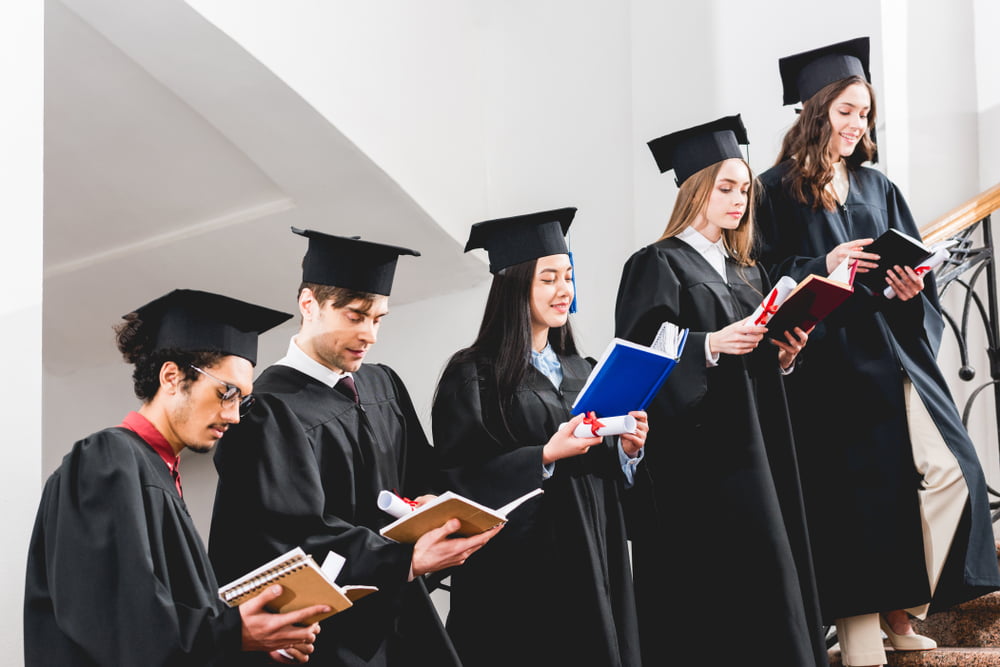 Is Bitcoin Too Early For Mainstream Adoption? Study Suggests So

College students at the University of Colorado Boulder were asked if they would rather have one dollar or one Bitcoin. Initially, the majority opted to take the dollar, but that was before the host disclosed how much one Bitcoin was worth.

Even then, they were uncertain about accepting the Bitcoin due to ignorance over how to store and use it. This goes to show, even though research indicates cryptocurrencies to be a millennial trend, there’s still a long way to go before it becomes mainstream.

One Dollar Or One Bitcoin?

Little known YouTube channel, Capital Creators, posed this question to a bunch of college students in the US mid-west. They intended to find out which of the two students preferred as a freebie.

While most had heard of Bitcoin, the near-unanimous tendency to choose one dollar, over one Bitcoin, came from a lack of awareness. Not only on the value of Bitcoin, but also on the workings of holding and using it.

Near the start of the video (0:33), two male participants both wanted a dollar over the Bitcoin. When the host asked why one of the pair said:

“That’s almost enough for Reese’s [from the vending machine.]”

As the video continued, and other students had their say, the host uncovered a series of misconceptions over Bitcoin. This included a man in a cave in Antarctica controls Bitcoin; there is nowhere to spend it; it’s illiquid and more telling; the dollar’s value is stable, and is, therefore, the better option.

A common theme throughout the video was a lack of knowledge acting as a barrier to entry. When asked, what’s the main hurdle in wanting to accept the Bitcoin? One student said:

“I don’t think I really understand it well enough to know anything about it. Like, I hear about it, but it kind of feels like it’s one of those things other people know about, or value more.”

From this, it’s clear that mainstream acceptance is limited by a lack of education on cryptocurrencies through conventional channels. Equally, this could be due to a lack of motivation from ordinary people to self teach. Either way, the outcome is the same, and reaching the masses remains an onerous task.

Not only that, but the technical nature of cryptocurrency turns people off. For example, talk of proof of stake versus proof of work is the realm of geeks. And wanting to find out more takes time, which most people don’t have. This issue isn’t helped by the mysterious reputation of Bitcoin, whose founder remains unknown.

No Mass Appeal, No Mass Adoption

While much is said about what needs to happen for mass adoption to take place. Such as using stable coins to deal with volatility, incorporating its use as a payment method at major retailers, or even improving UIs. No-one is talking about the most fundamental thing. And that is, where is a final product that has mass appeal, and doesn’t require in-depth knowledge of crypto to use it? Until that comes along, cryptocurrency will remain the preserve of geeks like us.

It’s Blockchain week in NYC. This is the cryptonerds Senior Prom.

Tags: bitcoinmass adoption
Tweet123Share196ShareSend
Win up to $1,000,000 in One Spin at CryptoSlots