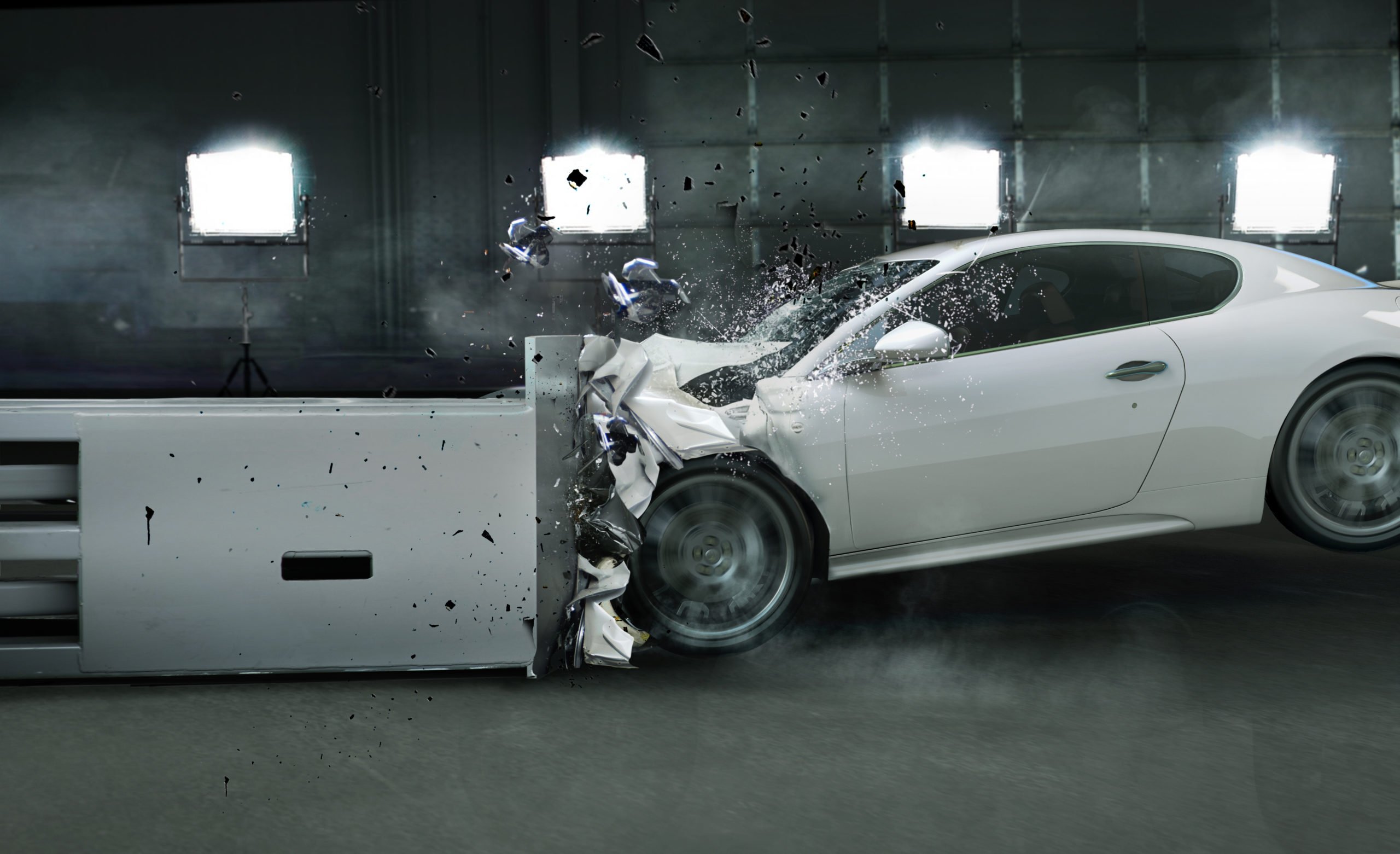 If you take a look at CoinMarketCap, it’s easy to get overwhelmed; the site claims there are over 5,000 crypto assets in existence, from those as relevant as Bitcoin and Ethereum to those as obscure as Embercoin and, uh, PepeCash.

Each coin purports to have its own viable use case, meaning that theoretically, it has the potential to outperform BTC, ETH, and other top digital assets. Thus, a culture of portfolio diversification has spawned in the cryptocurrency investment space, with some analysts recommending investors to put their Bitcoin towards a swath of coins instead of focusing on one or two coins.

Related Reading: These 2 Factors Show Bitcoin Price Will Drop After Colossal Surge to $8,800

This was especially relevant in 2017 and early-2018, when altcoins, non-BTC crypto assets, absolutely exploded higher, gaining thousands of percent as rampant speculation graced this market.

On the r/cryptocurrency Subreddit on Tuesday, a user going by “Joe-M-4” released a post titled “I bought $1000 worth of the Top Ten Cryptos on January 1st, 2019 (Year End Update).”

In it, they revealed that at the start of 2019, they put $100 into each of the top 10 crypto assets by market capitalization — from Bitcoin to Ethereum to XRP and onward — without rebalancing the fund, ever. As Joe wrote, it’s a “lazy man’s [crypto] Index Fund.”

While many cryptocurrency investors may think that this would have outperformed a pure Bitcoin investment, it didn’t. Far from.

Sure, 1.7% returns aren’t horrible, but in a year when Bitcoin gained 95% in and of itself and traditional asset classes gained dozens of percent and saw near-record gains, an annual 1.7% gain is rather subpar.

Altcoins May Only Fare Worst In 2020

Altcoins have had a great start to 2020. A really, really great start. Per previous reports from NewsBTC, at one point on Tuesday, Bitcoin Satoshi Vision registered a 145% gain in a single day, surging higher on news that Craig S. Wright, a proponent of BSV and a Satoshi claimant, may have access to a large stash of BTC.

Other altcoins have posted jaw-dropping gains as well, albeit not as strong as doubling and some change in a single trading session. Dash, for instance, saw a maximum of 80% gains on Tuesday, and Ethereum, XRP, Litecoin, Tron, and many other top crypto assets saw 15% gains.

But, while this early-year surge may be reassuring, analysts have warned that altcoins may continue to taper off heading into the coming year.

Prominent cryptocurrency commentator and analyst Ceteris Paribus recently noted that the launch of the CME’s Bitcoin options could be bearish for altcoins: “If it isn’t obvious, the more we see products like this get offered the more bearish it is for the majority of alts,” they wrote.

If it isn't obvious, the more we see products like this get offered the more bearish it is for the majority of alts. https://t.co/1e7xL1kZK3

They elaborated on this point by noting that “99% of alts are basically quasi-derivatives of Bitcoin,” meaning that the introduction of actual, regulated derivatives for traders may lead to an erosion in the volume figures for altcoins, likely driving price lower with time due to low liquidity and a lack of buying pressure.

Tags: altcoinbitcoincryptoinvestmentreddit
Tweet123Share231ShareSend
Win up to $1,000,000 in One Spin at CryptoSlots