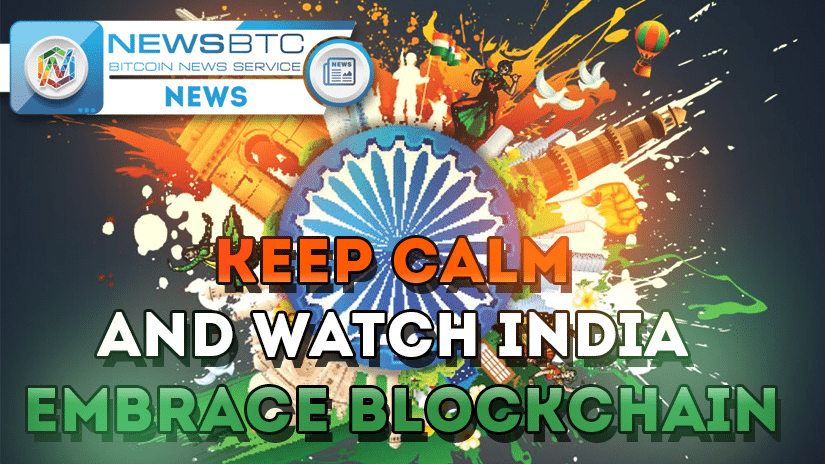 India Registers a Rise in Demand Blockchain Courses and Experts

The blockchain segment in India is off to a good start. As more companies are looking forward to exploring the use of blockchain technology within their organizations, the demand for blockchain experts is on the rise. The trend, which until now was visible in the European and American markets has now made its way into the Indian job market as well.

With blockchain and cryptocurrency technology being relatively new, there is a dearth of experts who can handle the requirements for companies of all sizes. With more job listings for blockchain experts appearing on various platforms, the number of professionals enrolling for both offline and online courses on cryptocurrency and distributed ledger technology is on the rise.

Online MOOC platforms like Udemy and B9lab have registered an increase in the number of signups from people in India, states a leading Indian English daily. The founder of London-based B9lab Elias Haase was quoted by the newspaper saying,

“We launched our online learning platform in May 2016, and we’ve seen Indian developers sign up very early on. We count majors like Tata and Infosys among our customers.”

With many Indian companies actively involved in providing technology services to global clients, the increased interest in blockchain technology signifies a preparation to meet the shifting demands of the future. The demand is expected to increase further as the domestic sector catches up with the trend of implementing blockchain solutions. There are already few companies working exclusively in the area, and many Indian banking institutions have already forged partnerships with the likes of Ripple, Stellar, and IBM (Hyperledger Fabric) to implement distributed ledger based solutions. Recently, the Indian tech solutions provider Wipro joined the Enterprise Ethereum Alliance as a founding member to mark another step towards embracing the technology.

BitStarz Player Lands $2,459,124 Record Win! Could you be next big winner?
Tags: blockchainblockchain technologycoursesindiaNewswipro
Tweet123Share196ShareSend
Win up to $1,000,000 in One Spin at CryptoSlots