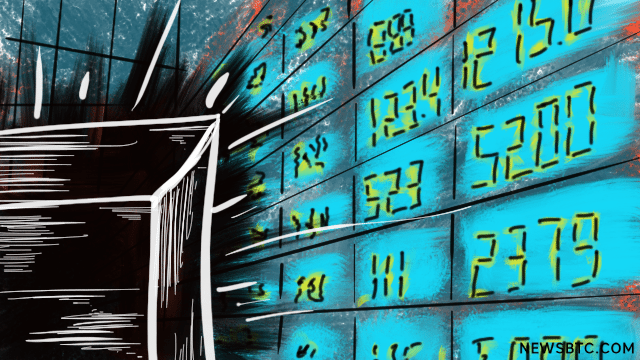 IBM, JPMorgan, and Others Join Forces to Create Their Own

In a major blow to the Bitcoin blockchain, leading financial and technological giants including IBM, Intel, Cisco, JPMorgan, Wells Fargo, London Stock Exchange (LSE) Group, and State Street have come together to create their own open-source blockchain.

According to a highly extensive report on Wired.com, the open source project will aim to replicate a blockchain-like technology that can bring a new level of automation and transparency to a wide range of services, beyond its current use as a ledger for Bitcoin transactions. Jerry Cuomo, vice-president and chief technology officer of IBM’s software division, told Fortune:

The Open Ledger Project, as is the name of this collaboration, is the brainchild of IBM. The tech giant is contributing thousands of lines of existing code based on its research into the blockchain. Digital Asset Holdings, led by Blythe Masters, has contributed the name “Hyperledger” for branding the effort. Since this will be an open source project, anybody can contribute.

Other eminent companies involved in the project include Fujitsu and VMware, Mitsubishi UFJ Financial Group, and SWIFT.

The collaboration will aim to tweak or add more features to the blockchain idea in order to make it apt for business purposes. Several issues such as the capability of the current blockchain to handle large volumes of data, dust attacks, and the block-size debate have exposed the weakness of the current network. With their own blockchain, the group will have the authority to create a network infrastructure that is sturdy and can withstand anything that comes in its way!

BitStarz Player Lands $2,459,124 Record Win! Could you be next big winner?
Tags: bitcoinbitcoin blockchaincryptocurrenciesfinanceIBMjpmorganNewstechnologyThe Open Ledger Project
Tweet123Share196ShareSend
Win up to $1,000,000 in One Spin at CryptoSlots