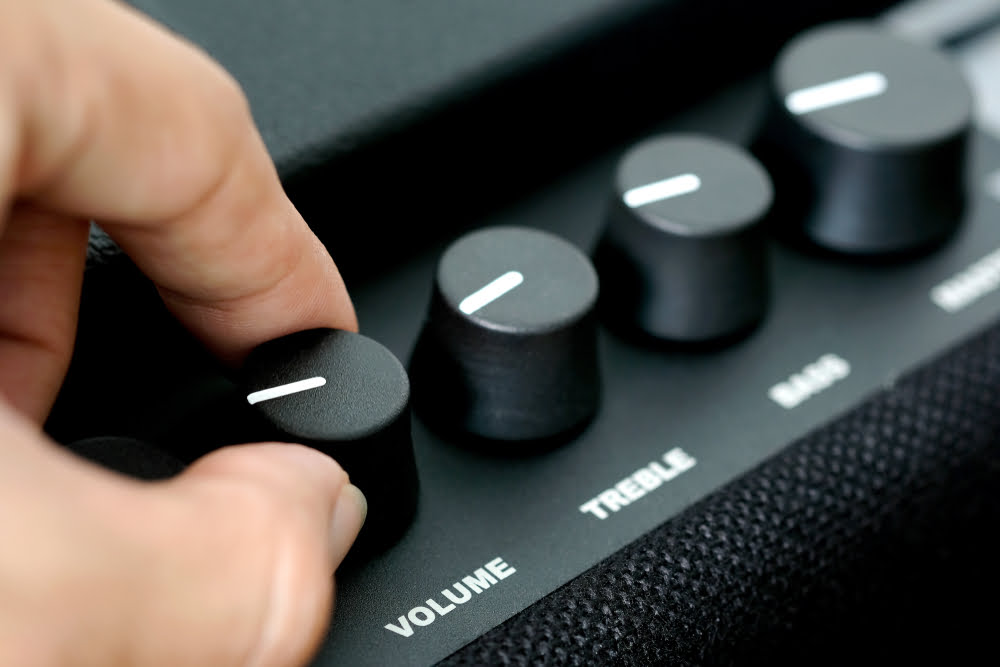 The number two cryptocurrency by market cap, Ethereum, has been rallying alongside the rest of the crypto and altcoin market and has recently even outperformed Bitcoin by a significant margin.

Surging Ethereum prices have also coincided with growing volume, which is an extremely bullish sign that the asset is in good health and the crypto market may be ready to rally even higher in the coming days.

Following two years of a downtrend in the number two cryptocurrency by market cap, investors who may be reluctant to buy in at current levels fearing more downside may now have reason to take the risk.

According to new data from Skew crypto market analytics, Ethereum volumes are back and growing, reaching as much as over $600 million in yesterday’s trading session on Bitcoin-based margin trading platform BitMEX.

After a strong spike around mid-January, volume fell back to stable levels, but have been rising steadily since. Crypto analysts conclude that the increase in volume along with an increase in price in Ethereum is extremely bullish and could signal far more upside in the days ahead.

Can the Crypto Asset Reclaim Its All-Time High?

During the crypto bubble of 2017, Ethereum prices ballooned to as high as $1,400 per ETH, but following the bubble popping, prices fell over 94% to lows of around $80.

In 2019, Etheruem recaptured much-lost ground, gaining over 330% and reaching a yearly high of $365, before the number two cryptocurrency crashed again to the recent local low of $116.

In just over a month, Ethereum has nearly doubled in price, reaching $220 and preparing to rip higher if the resistance level above can be taken out.

The growth in volume supports further expansion, which could propel Etheruem to as much as $300. Etheruem taking out all of the higher levels would likely lead to a new all-time high.

Many crypto analysts had claimed that the altcoin market would never reclaim highs set back during the crypto bubble, but given the strength brewing in Etheruem markets, the cryptocurrency could end up proving them wrong.