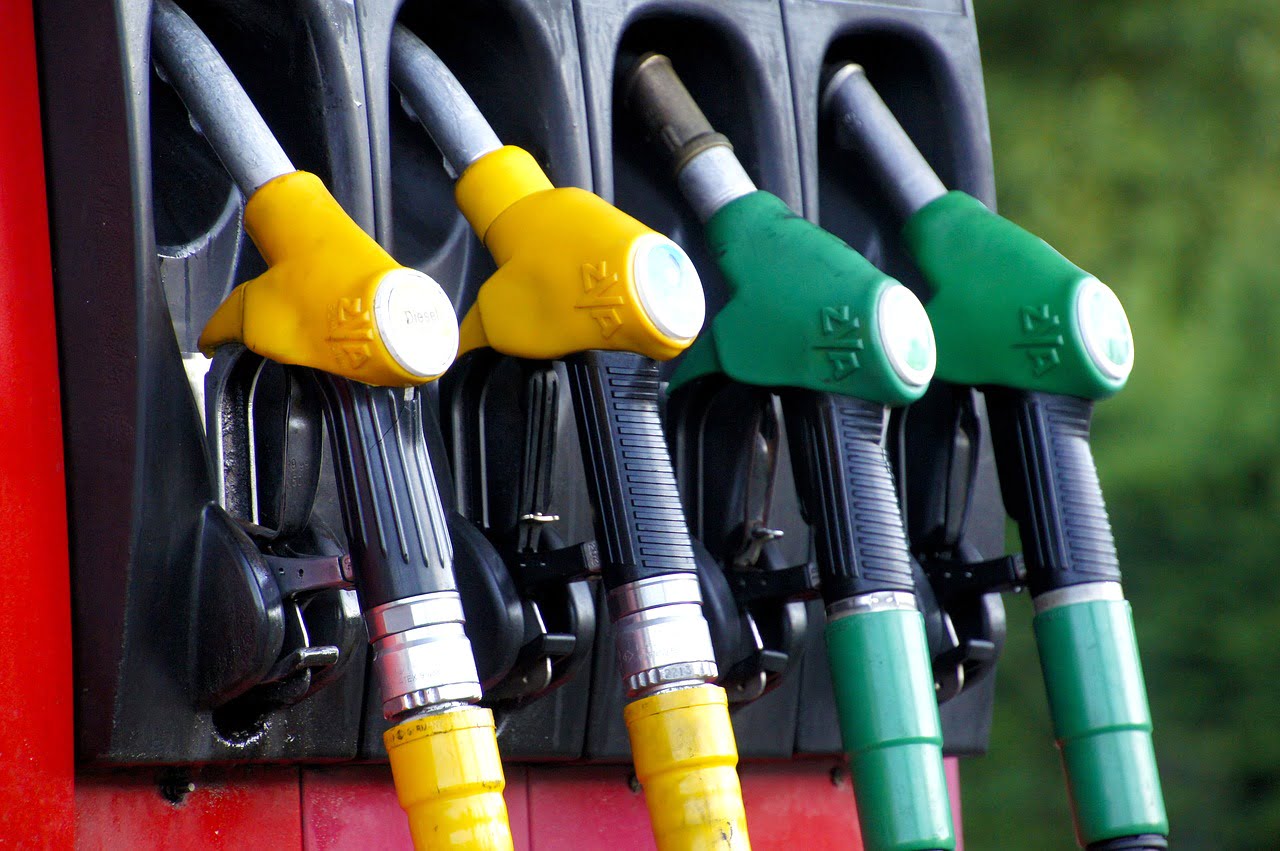 The rally also is showing very few signs it will slow down any time soon, and one particular indicator confirms there is “more fuel in the tank,” according to an analyst.

Precious metals are rising once again in the face of a looming economic disaster due to the enormous impact left behind by the coronavirus.

Gold is shining the brightest of the bunch, this week tapping a new local high price that hasn’t been traded since the Great Recession.

Following a brief, but powerful bear trap and selloff during peak coronavirus chaos, gold prices plummeted to $1,450, but already have quickly rebounded to over $1,730 at the time of this writing.

According to one industry analyst, although gold’s recent “run looks extended,” there’s “a lot more fuel in the tank.”

With recession only just getting underway and so much economic uncertainty due to the coronavirus, combined with an extremely strained supply, gold prices are almost certain to soar in the coming weeks.

Even UBS analysts aren’t expecting a strong reversal in the precious metal until the back half of 2020, when Federal stimulus packages begin to gain traction.

Run looks extended from 19 March but there's a lot more fuel in the tank technically before this consolidates. pic.twitter.com/romYyb7KNy

The analyst’s theory is based on the Relative Strength Index “sloping up,” and the Directional Movement Index, or DMI “jaws” opening.

The Directional Movement Index is a trend measuring indicator created by J. Welles Wilder and is involved in calculating another indicator, the Average Directional Index.

When the two directional movement lines or “jaws” begin to diverge, it suggests the trend is strengthening and as the analyst says, it means there is plenty of fuel in the tank to push even higher in the coming days.

The DMI isn’t the only tool that features diverging lines referred to as jaws. The Williams Alligator also behaves in this manner, with the tool’s creator comparing the indicator to an animal eating when prices are trending, then closing its jaws when the trend has ended, and the animal is satiated.

Gold faces strong resistance at $1,750 dating back nearly a decade to the last recession. A break above that level could set gold on track for another push above $1,800 and toward a retest of the previous all-time high.

A new all-time high could send gold prices to as high as $2,000 according to some analysts, however, that would certainly require a substantial amount of fuel to get there. However, panic over the coming recession and the hyperinflation of the dollar due to Federal easing could provide the needed boost.