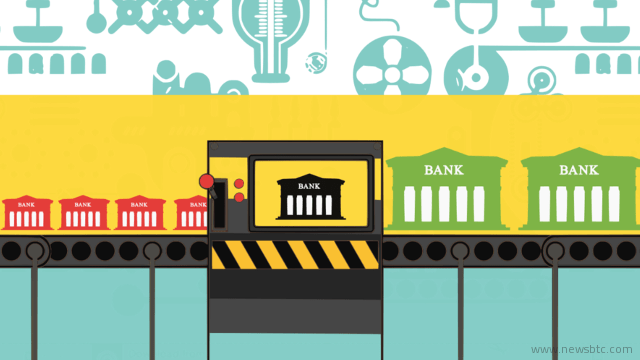 Now that blockchain technology has been gaining more traction in terms of its practical applications, many experts have already commented on how it could transform the financial industry. Former JPMorgan executive Blythe Masters, who is now the CEO of blockchain technology firm Digital Asset Holdings, said that this could be used to help financial services institutions improve customer service.

Masters also said that the first major application of blockchain could be in post-trade processing rather than payments, which has been mostly the realm of the cryptocurrency bitcoin. She added that processing is something that banks need to accelerate and could be of greater priority compared to securities or derivatives solutions.

“I believe that [blockchain] technology has the potential to truly change the way the financial world operates, to reduce costs, reduce efficiency, reduce risks and ultimately provide better customer service, which ultimately is what financially services needs to be all about,” Masters said in the opening keynote at American Banker’s Digital Currencies + the Blockchain conference.

Masters highlighted the prevailing issue of delays in the transfer of assets between the time of commitment and the finalizing transaction, as back-end processing of financial institutions can take days to complete. Apart from that, this process incurs a lot of operational costs associated with inefficiencies and record-keeping.

“Thinking carefully about tradeoffs between permissioned and non-permissioned networks is a key debate in this space,” Masters said. She explained that the idea of distributed ledger technology has evolved in direction of restricted access since permissioned or private networks are networks that are limited to trusted entities.

BitStarz Player Lands $2,459,124 Record Win! Could you be next big winner?
Tags: bitcoin blockchainblockchain bankingblockchain financeblockchain technology
Tweet123Share196ShareSend
Win up to $1,000,000 in One Spin at CryptoSlots