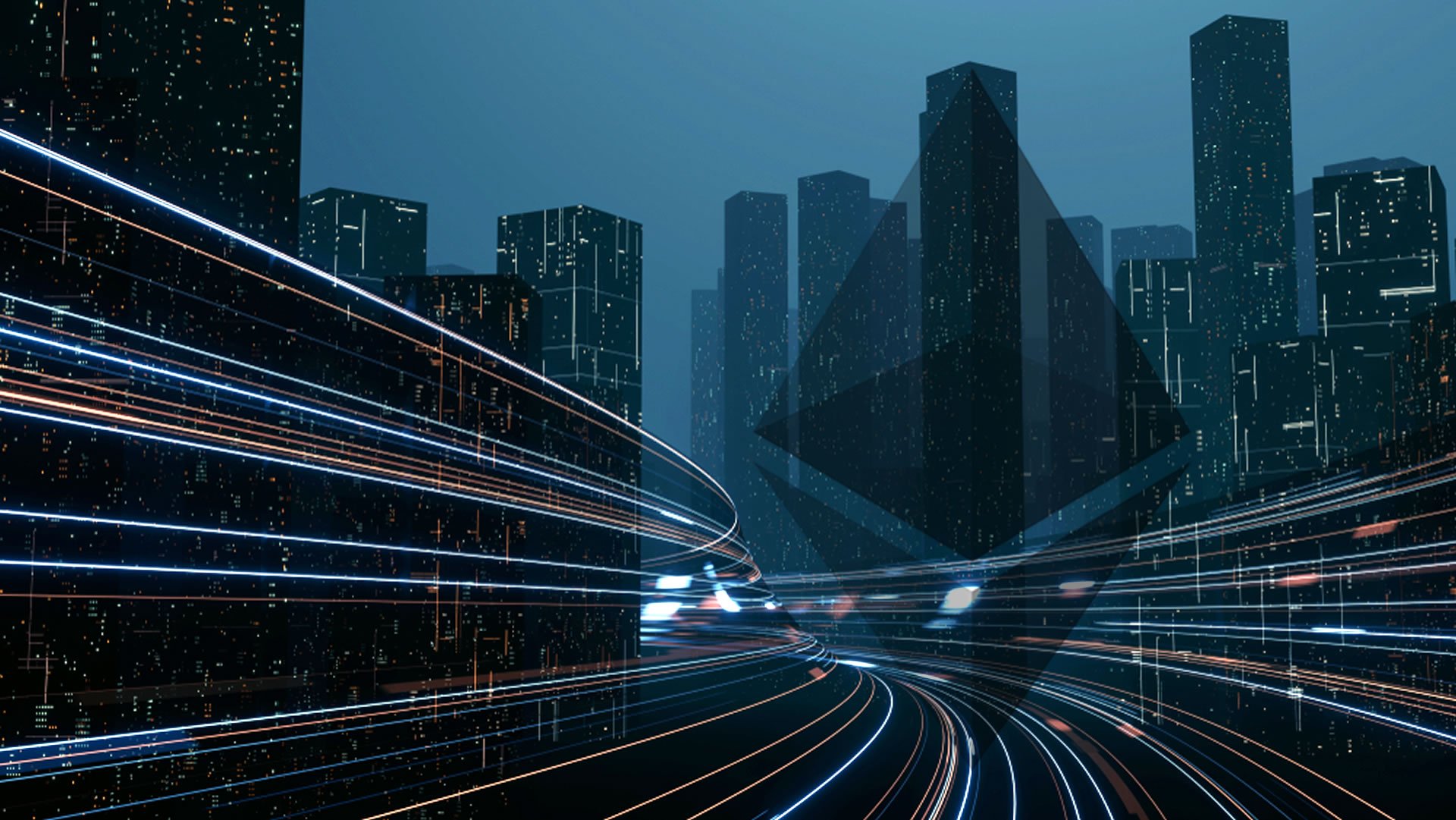 Staking a Future on Ethereum: How ETH Will Advance Digital Finance

Ethereum was once touted as ‘the world computer’ but as yet it has failed to live up to that lofty ambition. It has been a big ask for a platform that is just a few year old but Ethereum appears to be evolving into more of a ‘world bank’ through its next consensus mechanism upgrade and decentralized finance.

Staking On The Future Of Ethereum

A recent report from Binance Research has taken an in-depth look at the proof of stake (PoS) consensus mechanism in the run up to Ethereum’s big switch next year. Staking will herald a major shift in the cryptocurrency ecosystem and the world’s second largest digital asset will be leading the way.

Environmental concerns over excessive power consumption may ultimately be the demise of proof of work as we know it (PoW). Though mathematically brilliant, it is extremely inefficient and demanding for both physical hardware and energy supplies.

PoS provides a mechanism of holding funds to support blockchain operations through an incentive process equivalent to block rewards. Ethereum is not the only blockchain to switch to PoS but it is by far the largest and will have the most impact.

According to the Ethereum monetary policy the issuance rate will be greatly reduced when PoS is implemented in ETH 2.0. There will be a sliding scale between total amount of Ether at stake and annual interest earned by stakers. Issuance rate is expected to level out once Serenity has been fully launched on mainnet.

There is a lot at stake (excuse the pun) with the switch as the economics of the network need to be balanced perfectly. If the incentive to stake is too low, the network will not get the minimum amount of validators needed to keep the blockchain and shards running. Conversely, if the incentive is too high, the network is overpaying for security and inflating at a rate that is detrimental to its overall economics.

The cost of becoming a validator on the Ethereum network will be 32 ETH, which is just under $6,000 at today’s prices. There are currently around 109,000 wallets that are ready to stake which is a healthy number;

Validators, or stakers, will also be able to earn rewards from the transaction fees that people pay to use the network. According to ETH 2.0 Economics around 600 ETH per day is paid out by the network. This is likely to scale up as shards are added and throughput increases.

There are a number of considerations to make before deciding to become a validator. Computing resources will be needed to run validator clients and beacon nodes and staked ETH needs to be locked up. The will be a delay before staked ETH can be released and it has been estimated at around 18 hours depending on network load. There are also security risks with running client side software so measures must be taken there.

There are other ways to generate a return from the Ethereum network and DeFi is growing in popularity. Decentralized finance applications such as Maker, Compound, and Dharma provide platforms to lockup or lend ETH using smart contracts for a reward. According to Defipulse.com there is currently $615 million locked up in Ethereum based decentralized finance with Maker accounting for over half of it.

The future of Ethereum will be financially based and given its strong foothold in the crypto ecosystem it is unlikely to be usurped for some time. Given the current climate of banking debacles and failing financial policy, staking a future on Ethereum could be the best bet yet.

Tags: Beacon chainDeFiETHethereumposserenity
Tweet123Share196ShareSend
Win up to $1,000,000 in One Spin at CryptoSlots