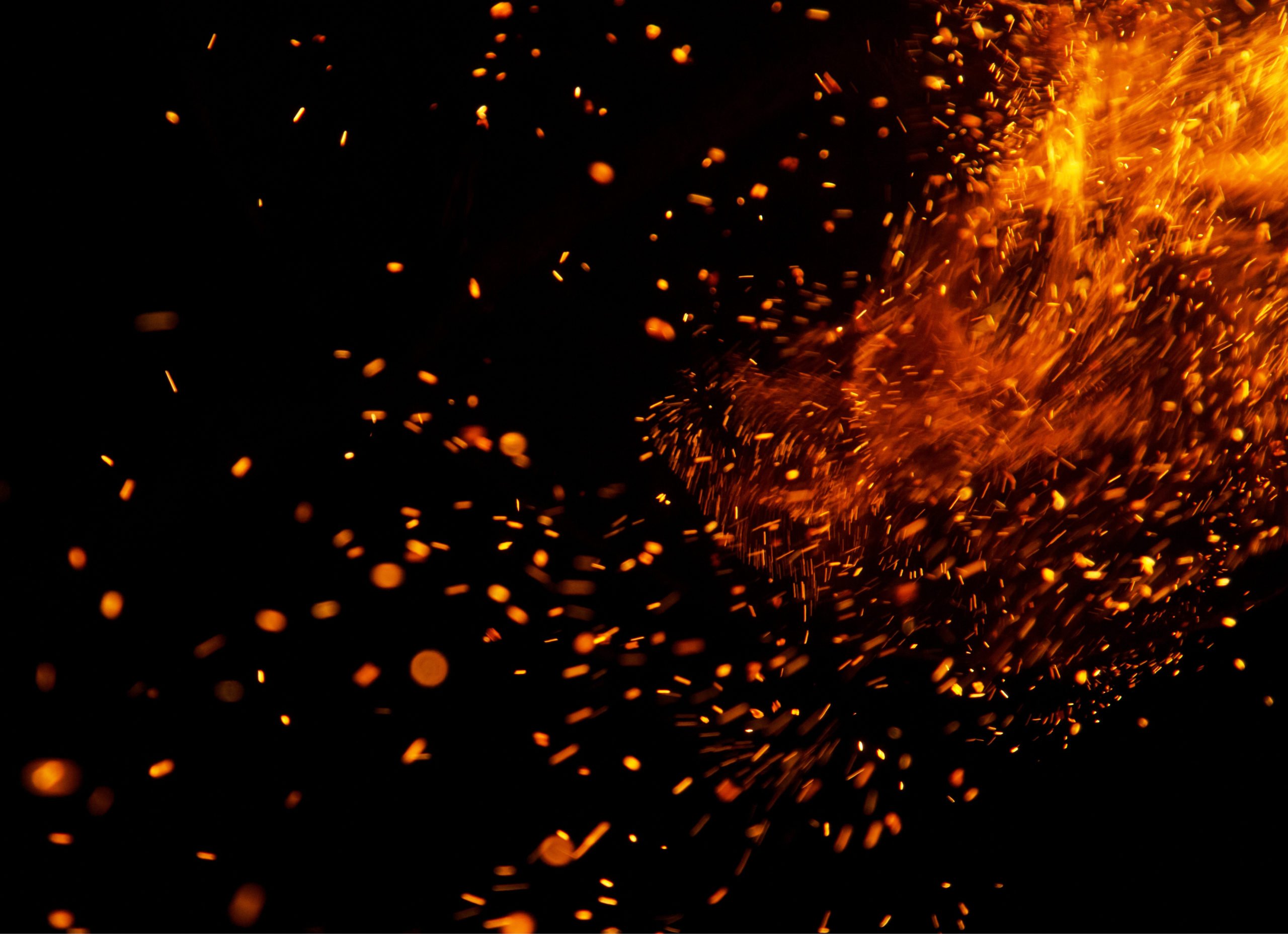 Ethereum’s recent uptrend has allowed it to take a firm position within the $170 region, which marks a massive climb from ETH’s 2020 lows that currently sit at roughly $127. This massive climb has come about against a backdrop of immense bullishness throughout the aggregated crypto markets.

One prominent analyst who predicted ETH’s ongoing climb while it was trading within the $130 region is now setting his sights on another massive rally that ultimately leads it to move towards $335.

He believes that this rally could be fueled by a combination of further Bitcoin bullishness and residual strength from a recently broken descending triangle.

Ethereum is currently outperforming Bitcoin and is leading the altcoin markets higher, which comes after it was able to post a surge from its daily lows of $167.

Since the start of 2020, Ethereum – like most other major altcoins – has put significant distance between its current prices and its recent lows within the $120 region.

It is also important to note that this recent rally has significantly bolstered the cryptocurrency’s technical strength, as it marked a decisive breakout from a bullish descending wedge pattern that it was trading within since the summer months of 2019.

Satoshi Flipper – a popular cryptocurrency analyst on Twitter – explained in a recent tweet that he believes Ethereum could now be positioned for an extension of its upwards momentum that leads it to surge another 90%, which would lead its USD price to $335.

“Raising my #Ethereum target to $335,” he noted while referencing the chart seen below.

It is important to note that Satoshi Flipper does not believe that this rally will happen independent of Bitcoin and the aggregated crypto market, as he further goes on to note that Bitcoin’s potential bullishness throughout 2020 will fan the flames underlying ETH’s next parabolic rally.

“Been telling you guys to buy $ETH after the bottom reversal – we started at $131 and it’s almost $180. If you believe the $BTC halving is not priced in like I do and that #Bitcoin is going to have a very bullish year, then you can be certain that #Ethereum will follow along,” he explained.

If you believe the $BTC halving is not priced in like I do and that #Bitcoin is going to have a very bullish year, then you can be certain that #Ethereum will follow along. https://t.co/KANqcEmpjh

If Bitcoin breaches the resistance at $9,000 that bulls are currently contesting, it could open the gates for major altcoins like Ethereum to see parabolic upwards movements.

Tags: cryptoETHethereum
Tweet123Share246ShareSend
Win up to $1,000,000 in One Spin at CryptoSlots