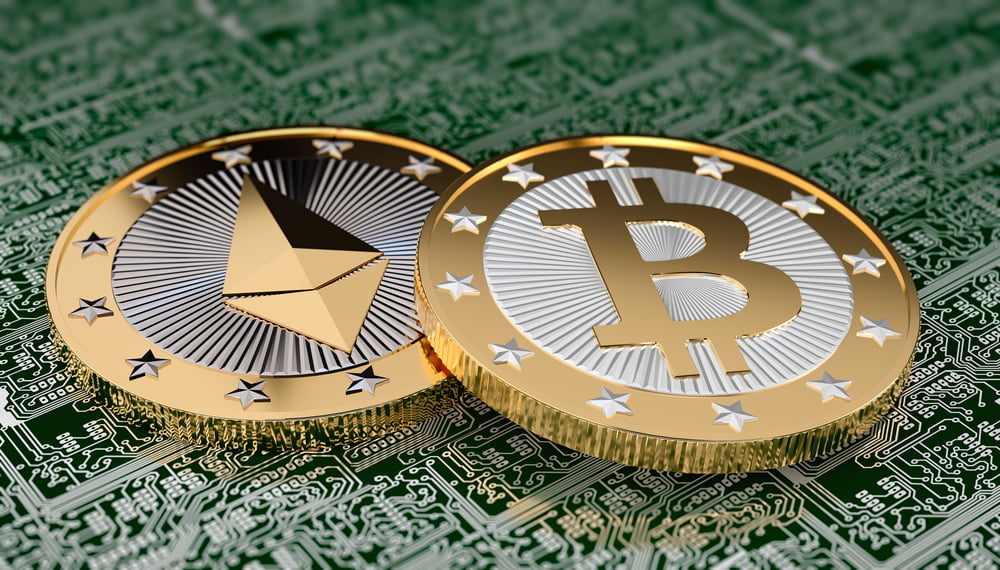 Ethereum was on the top of its game during the 2017’s ICO mania. Thousands of projects lined up to launch their so-called decentralized assets atop the Ethereum blockchain and raised millions of dollars. That pushed the demand for the ledger’s native token ETH, leading its spot price to as high as $1,420 per token.

But the bias flipped soon after majority of Ethereum-based blockchain startups failed or proved to be outright scams. The private assets they distributed via public crowd sales plunged massively due to no concrete backing from an astounding business model. That again had a proportional impact on ETH, whose value started plummeting in response. By December 2018, the token rate had dropped to as low as $89.90.

During its rise, Ethereum attracted a majority of its investments from investors who held bitcoin, the native cryptocurrency of the world’s leading blockchain project of the same name. By February 1, 2018, ETH had surged by more than 430 percent against bitcoin. One can say that the first decentralized cryptocurrency lost a lot of investors to its young competition.

Nevertheless, the end of ICO mania prompted investors to leave ETH for good. Many of those went back to the good-old fiat currency markets. Others, who wanted to stay again inside the world of cryptocurrencies, switched back to bitcoin or new, promising blockchain projects.

As of July 16, 2019, ETH was trading 83.77 percent down from its all-time high against bitcoin. That, in turn, happened due to bitcoin’s growing dominance in the cryptocurrency market. Ever other top alternative coin failed to match up to the strong sentiments in the bitcoin market. Ethereum, plagued by the ICO mishap, too suffered likewise.

The Ethereum backers have been lately attempting to change the narrative of their offerings. After ICOs, the new kid on the block is Decentralized Finance (DeFi), a method which enables borrowing, lending, and trading of assets atop the Ethereum blockchain. Moreover, DeFi allows developers to create and issue asset-backed derivatives on the public ledger.

Applications utilizing the DeFi approach are turning in good numbers for Ethereum. MakerDAO, for instance, is a decentralized debt system running on the Ethereum blockchain. It allows people to lock their ETH in a smart contract as collateral and take out credit in ‘Dai,’ a stablecoin pegged to the US dollar. Per the data provided by MKR.TOOLS, the amount of ETH locked in the MakerDAO smart contract has surged substantially since January 2018.

Other than DeFi, there are also Ethereum-based tokens that have survived the ICO bloodbath. Some of them, such as LINK, performed exceptionally well against Bitcoin during this year’s second fiscal quarter. It was up 800 percent against the US dollar at one point this year but corrected downwards by 30 percent.

The interim scenario allows bitcoin to lead the gains in the cryptocurrency market. The halvening event next year, institutional adoption, and an organic approach to obtain a global regulatory standard are all creating a right environment for investors to test bitcoin. Ethereum, despite its lower number of upside fundamentals, is also attracting interests from firms like HTC, Fidelity, and Google.

Forbes created a list of 50 billion-dollar companies that was experimenting with blockchain. 24 firms out of them were testing Ethereum, including ConsenSys, Citigroup, Coinbase, and others.

The next couple of years could decide where Ethereum stands in the race of best blockchains. As of now, it remains the second to bitcoin.