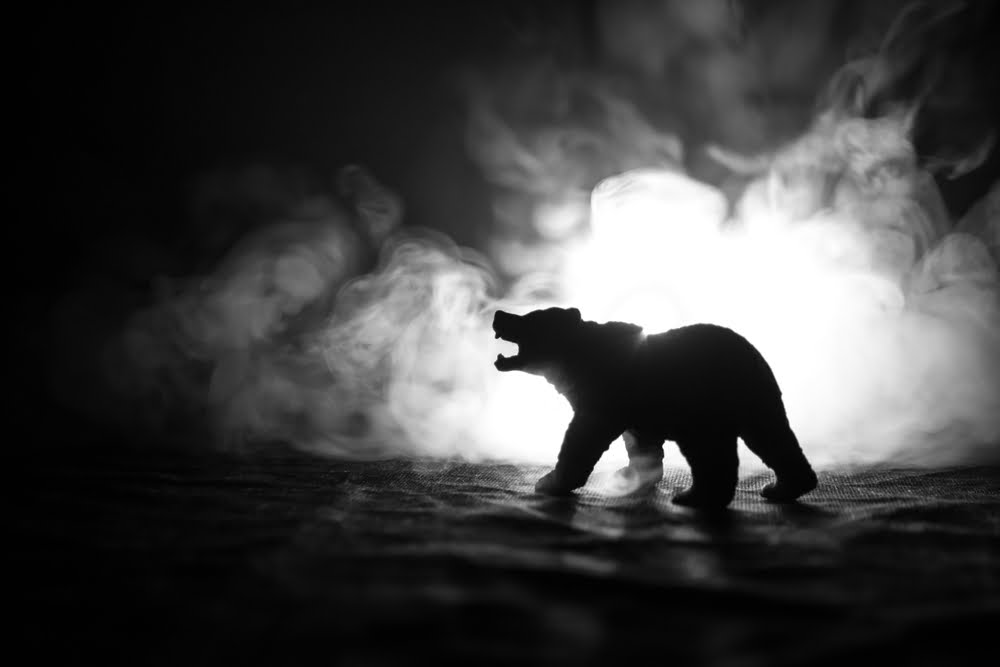 Ethereum (ETH) has been closely tracking Bitcoin over the past week, which has exposed it to significant downwards pressure that has erased nearly all of the massive upside it incurred throughout the early part of this month.

This downside appears to have invalidated the highly bullish market structure that the cryptocurrency formed throughout the early part of the year, and many analysts are now noting that it could be positioned to see significantly further downside.

One top analyst is now noting that an inability to break above key resistance is likely to lead it lower in the near-term, which comes as its technical strength begins degrading.

At the time of writing, Ethereum is trading up marginally at its current price of $225, which marks a notable decline from its weekly highs of $275 that were set last Sunday around the time Bitcoin ran to $10,000.

The firm rejection at this level, however, sparked an intense downturn that ultimately led the cryptocurrency to lows of $210, which is where it found strong support.

Because ETH is currently trading in tandem with Bitcoin, it is highly probable that where the crypto goes next will be dependent on Bitcoin’s price action, which means a failure for BTC to break above $9,000 could lead ETH and other major altcoins to see further losses.

Independent of BTC, however, Ethereum may also see some near-term downside, as it is currently trading within a so-called “bear flag” that could mean another leg down is imminent.

Jacob Canflied, a prominent trader and analyst, spoke about this in a recent tweet, saying “Triangle gang. ETH looking heavy.”

Failure to Break This Key Level Could Spell Trouble for ETH

In the near-term, analysts believe that ETH could also be exposed to further losses if bulls are unable to push it above $235, which appears to have turned into a strong resistance level.

Crypto Michaël, another popular cryptocurrency analyst on Twitter, spoke about this in a recent tweet, telling his followers that a failure to garner enough momentum to break through this level could lead it down towards $190.

“ETH: Not enjoying this one that much at this point. Couldn’t break back above $235 and flipped that level resistance. Might take the lows around $210 for bullish divergences before breaking up. If not, I aim $190/195 or flip $235,” he noted.

Not enjoying this one that much at this point.

Couldn't break back above $235 and flipped that level resistance.

Assuming that Bitcoin continues ranging sideways or grinding lower, it is highly probable that Ethereum and other major altcoins will see further near-term downside.

Tags: cryptoETHethereum
Tweet123Share215ShareSend
Win up to $1,000,000 in One Spin at CryptoSlots