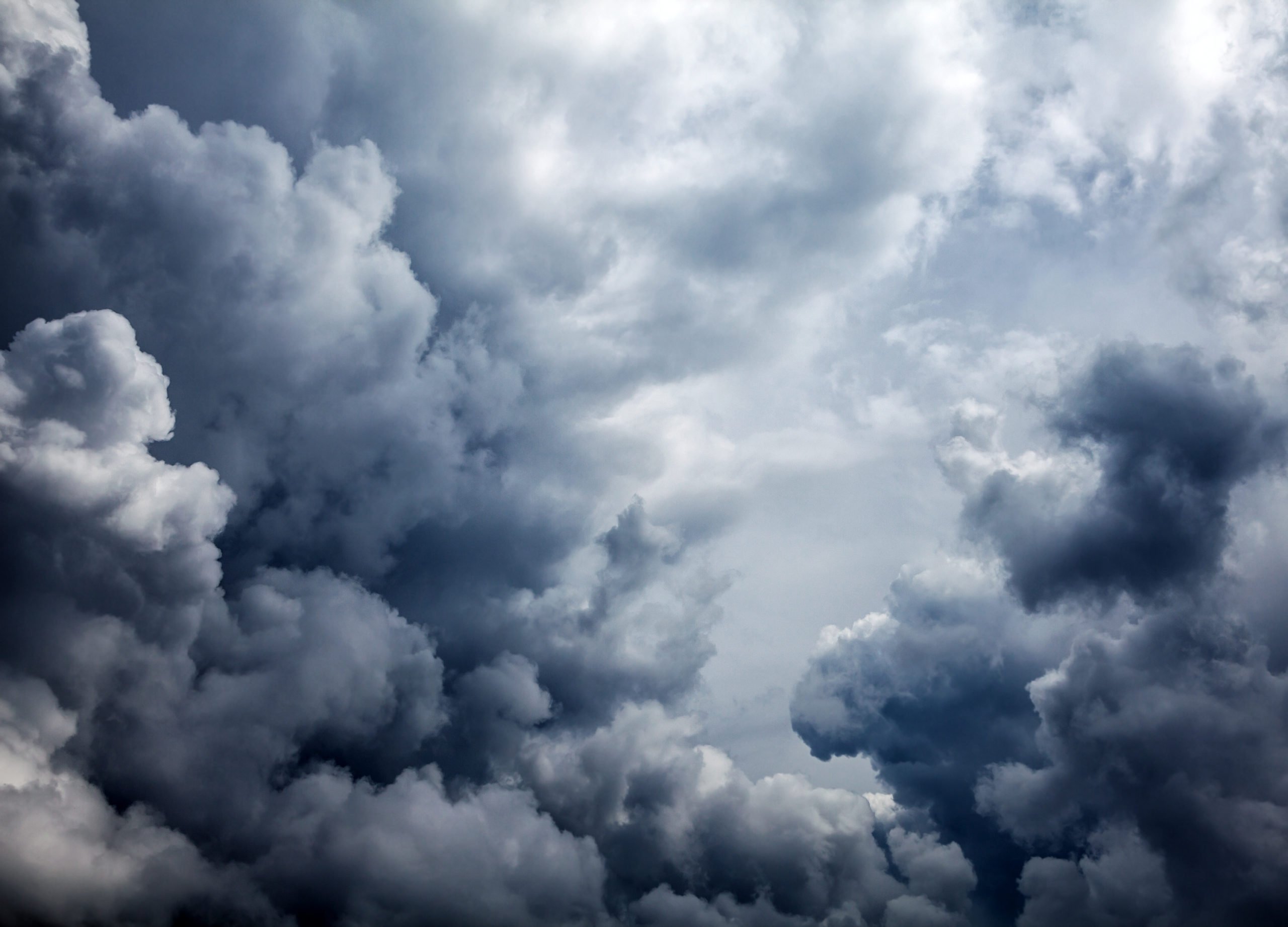 Bitcoin often leads the crypto market, but all eyes seem to be on Ethereum at the moment; in the past day, since Monday’s candle open at $142, the second-largest digital asset has rocketed 13% higher, reaching $165 just minutes ago as of the time of this article’s writing.

This is the highest price ETH has traded at since March’s capitulation event, and 86% higher than the $90 bottom established on that day.

This explosive move higher has liquidated over $1.6 million worth of short positions on BitMEX, according to data from derivatives tracker Skew.com, with thousands of dollars more of liquidations being reported each and every minute.

While $1.6 million may not sound like much, it represents a good portion of the exchange’s Ethereum market, which is much less liquid than its Bitcoin counterpart. 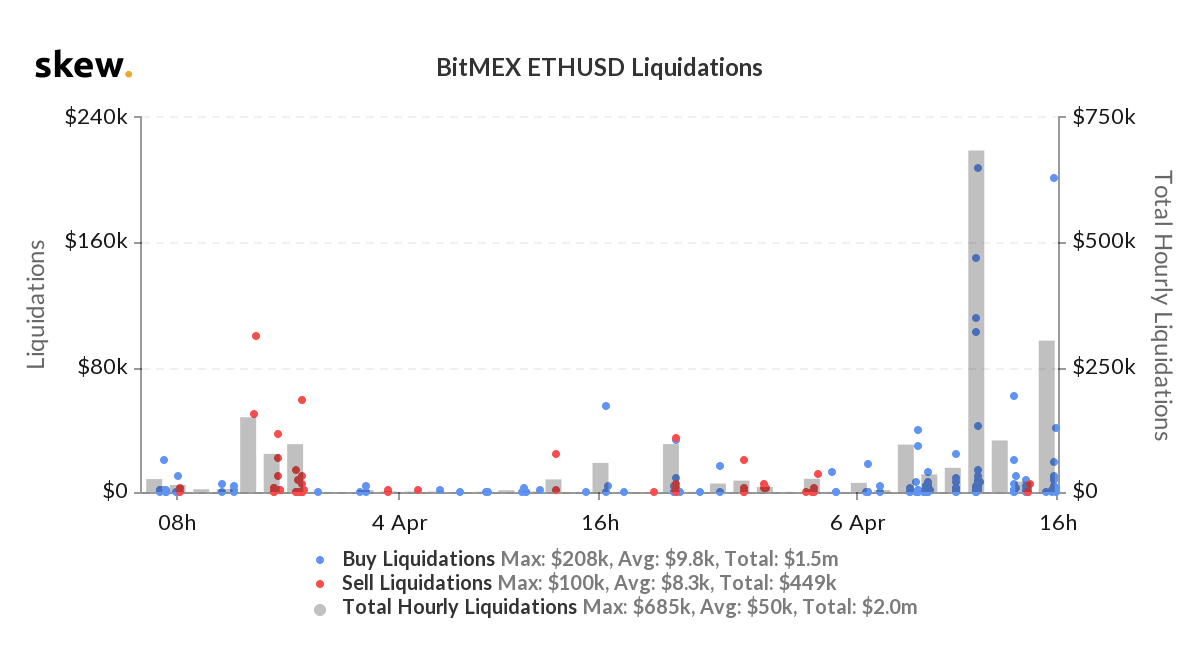 With ETH strongly outperforming Bitcoin, many have been wondering what is behind this trend; data shows that there is a confluence of answers.

Ethereum’s explosive move can be attributed to a number of market trends: