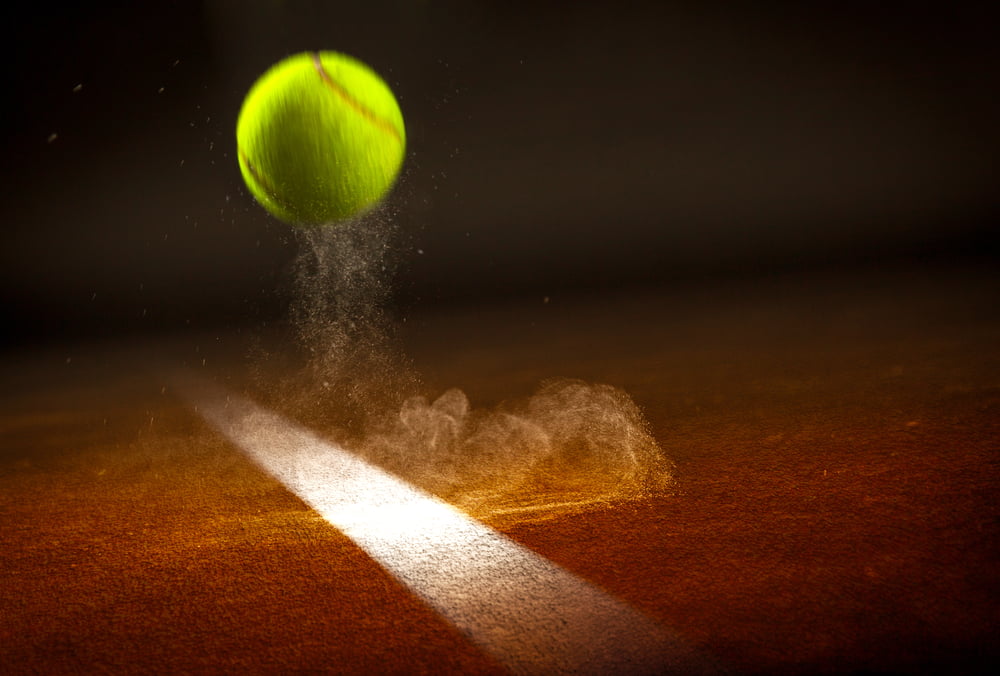 Ethereum has been frontrunning the aggregated crypto markets over the past several days and weeks, with last week’s rise above ETH’s resistance at $200 offering investors a hint that Bitcoin would subsequently be able to break through its key resistance at $10,000.

Following Bitcoin’s overnight break below the key five-figure price level, however, Ethereum has shown some signs of weakness, as the cryptocurrency is now nearing a key resistance-turned-support level.

How ETH responds to this level will offer critical insights into where the markets are heading next, as a firm defense of this level could signal that a continuance of its recent uptrend is imminent.

At the time of writing, Ethereum is trading down just over 2% at its current price of $221, which marks a notable decline from its daily highs of just over $230 that were set yesterday.

It is important to note that the meteoric rise that sent ETH from lows of $185 to its recent highs occurred mostly over a three-day period, with its uptrend transforming into a bout of sideways trading once it reached roughly $220.

It now appears that the cryptocurrency is about to retest this previous resistance level, and how much support this offers the cryptocurrency could provide massive insight into whether or not it will be able to extend its recent uptrend.

Luke Martin, a prominent cryptocurrency analyst on Twitter, spoke about this in a recent tweet, explaining that ETH was able to post a breakout on its weekly chart, suggesting that a defense of $220 could mean further upside is imminent.

“ETH was able to breakout on the weekly chart. On smaller timeframes it looks like price is retesting the broken resistance as support,” he noted.

$ETH was able to breakout on the weekly chart.

On smaller timeframes it looks like price is retesting the broken resistance as support. pic.twitter.com/MJGzRCGfZK

Data Suggests ETH has Massive Buying Pressure Between $209 and $216

If Ethereum bulls are unable to support its price above $220 in the near-term, it is unlikely its downtrend will cut too deep, as data from IntoTheBlock shows that a significant number of investors entered positions between $209 and $216, suggesting that this is a strong region of support.

“But what if the price of Ethereum starts declining? The IOMAP analysis reveals that ETH has a strong support level at the range of $209 to $216, where 838k addresses bought 4.02m,” they noted referencing the data point seen below.

5) But what if the price of #Ethereum starts declining?

The IOMAP analysis reveals that ETH has a strong support level at the range of $209 to $216, where 838k addresses bought 4.02m $ETH pic.twitter.com/DIZUBCYOOU

If the aforementioned region continues to hold as strong support, it is highly probable that Ethereum will be able to further extend its recently incurred uptrend.

Tags: cryptoETHethereum
Tweet123Share215ShareSend
Win up to $1,000,000 in One Spin at CryptoSlots