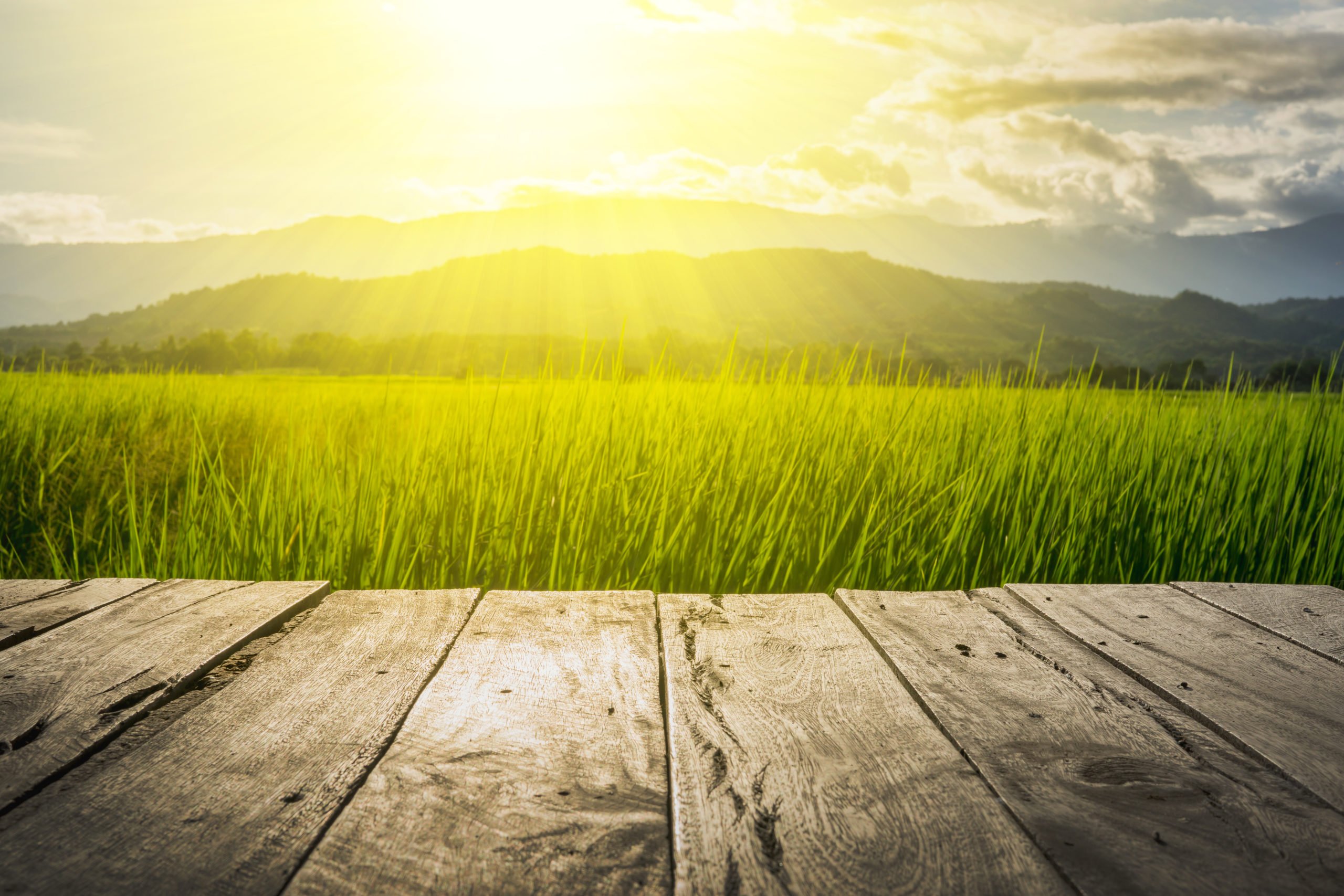 Over the past day, Bitcoin, Ethereum, and the rest of this nascent market have finally shown signs of recovering after the nearly 10% drawdown seen over the weekend. Per data from Coinmarketcap, ETH is up 6.6% in the past 24 hours, rallying to $282 as of the time of this article’s writing after peaking near $290 earlier today.

This already impressive bounce from the weekend’s lows has analysts convinced that Ethereum is likely to move beyond $300 in the coming days. Here’s more on why.

Ethereum is Ready to Move Even Higher, Analysts Say

Bitcoin’s and Ethereum’s strong surges to kick off 2020 have caught many traders on the back foot. Case in point: each leg higher in the price of BTC has been marked by dozens of millions of dollars worth of short liquidations on margin trading platforms like BitMEX.

While the majority seem to have been caught off guard, one trader called Bitcoin’s emerging uptrend: Financial Survivalism, also known as Sawcruhteez.

Just a day after New Year’s Day, the prominent trader claimed that Bitcoin was starting to show signs it was forming a textbook Wyckoff Spring pattern. The pattern, Sawcruhteez suggested, implied BTC was going to hit $9,200 in the middle of January. Bitcoin did just that, hitting the price he targeted on the day his forecast was due.

Now, Sawcruhteez is eyeing a move higher in Ethereum. He remarked in a tweet published Tuesday that Ethereum has just “confirmed an inverse head and shoulders” bottoming pattern when it surged today.

The measured move of this bullish chart pattern, marked by a strong trend higher after a bottoming process, is $305 — 8% above the current price of $282 mentioned earlier.

$ETHUSD has confirmed an inverse head & shoulders. The price target is $305. ? pic.twitter.com/Dg4edb11ft

A Strong Bitcoin Will Aid Altcoins

Along with the positive technical outlook for Ethereum, Bitcoin has also shown signs of life, boding well for ETH and the altcoin asset class as a whole.

My analysis found that previous golden crosses on Bitcoin’s chart have led to massive surges in the cryptocurrency market, Ethereum included.

More specifically, three golden crosses when the two moving averages were sloped higher led to rallies of 20,000%, 6,700%, and 150%, implying that should history rhyme, Bitcoin will trade much much higher than it is now in the coming years.

If history rhymes, BTC could do extremely well in the coming years. pic.twitter.com/IJZ2gXl9Jf

Tags: analysisethereumFinanical Survivalismhead and shoulders
Tweet123Share196ShareSend
Win up to $1,000,000 in One Spin at CryptoSlots