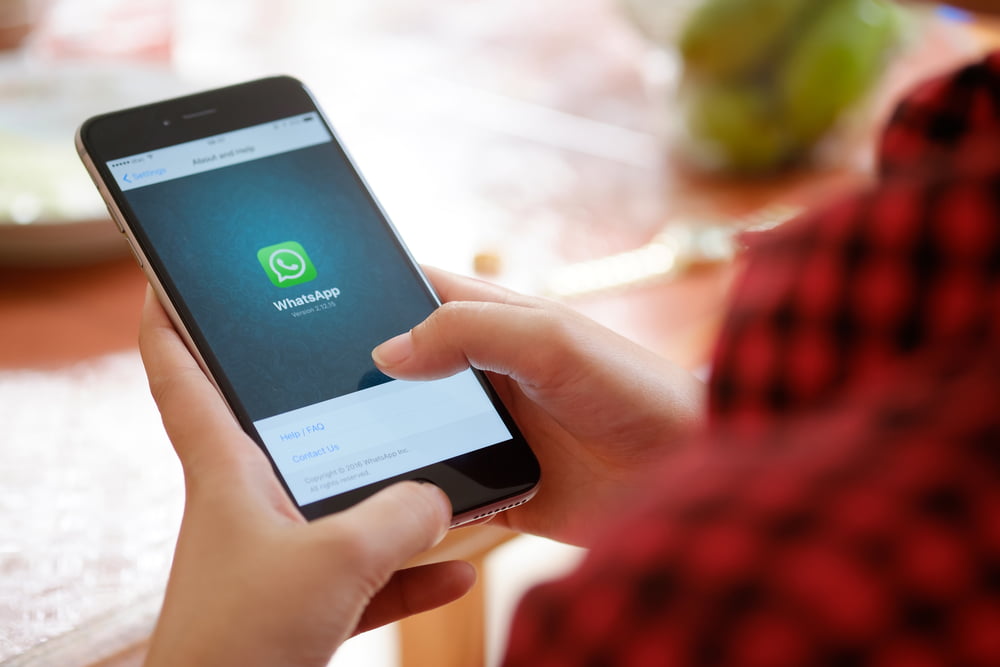 In an effort to promote the widespread adoption of crypto, a team of developers have created a wallet that will allow its users to access digital currency services from within their favourite messaging applications such as WhatsApp. Using the Wuabit service users will soon be able to send, receive, trade, and perform other tasks relating to crypto assets from applications they are already highly familiar with.

Wuabit’s WhatsApp-facing service is currently close to completion, after which the team will look at providing similar functionality for Telegram, Facebook messenger, and Viber.

According to a report in UK newspaper The Express, Wuabit’s first efforts at integrating Bitcoin support in WhatsApp is almost ready to launch. The service is described by the developers themselves as an AI-powered “software agent”. The aim is to first allow WhatsApp users to send and receive Bitcoin payments using chat commands in the popular messaging application.

A spokesperson for Wuabit told the news publication:

“We are near completing the wallet core service starting with BTC.”

Wuabit intends to launch a public beta test of the service next month. According to a post from the team on Medium, the developers plan to add more services to the software going forward and are hoping to integrate price checking and trading at a later date.

There are also plans to integrate other popular crypto projects with the service. According to Wuabit’s website, these will include Litecoin, Bitcoin Cash, and Ether.

In addition to providing support for other crypto assets, Wuabit are also working towards extending the service to other popular messaging applications such as Telegram, Facebook messenger, and Viber. The hope is that by providing services from within a familiar application, more people will be willing to give crypto a try for themselves. The spokesperson continued:

“Crypto payments via WhatsApp can introduce greater numbers of new users who only know how to chat to this complicated space.”

The Wuabit developers seem driven by similar motives as those behind the Twitter Lightning Network browsing extension, Tippin, reported on by NewsBTC earlier this year. The effort even impressed the CEO of the popular social network platform, Jack Dorsey, enough to Tweet himself about it:

Will Wuabit and Tippin Really Make a Difference to Crypto Adoption?

Whilst furthering crypto adoption is certainly a noble cause for the developers behind both Tippin and Wuabit, it remains to be seen just how much impact they will have. After all, the service requires users to know about it and to take additional steps besides downloading WhatsApp or having a Twitter account to use them.

Much more likely to have an influence on the number of people using digital assets is full integration of digital wallet services into popular existing applications or products. One example that held a lot of promise in this regard was the Samsung S10.

Much was made about the flagship model of one of the largest mobile phone manufacturers on the planet featuring a built-in crypto wallet. However, since its launch, many were disappointed to learn that only a few parts of the world have the wallet service as default. In other areas, the wallet needs to be installed manually and even still, there are reports that it does not support the most popular cryptocurrency, Bitcoin.

Tags: adoptionbitcoincryptoWhatsApp
Tweet123Share196ShareSend
Win up to $1,000,000 in One Spin at CryptoSlots