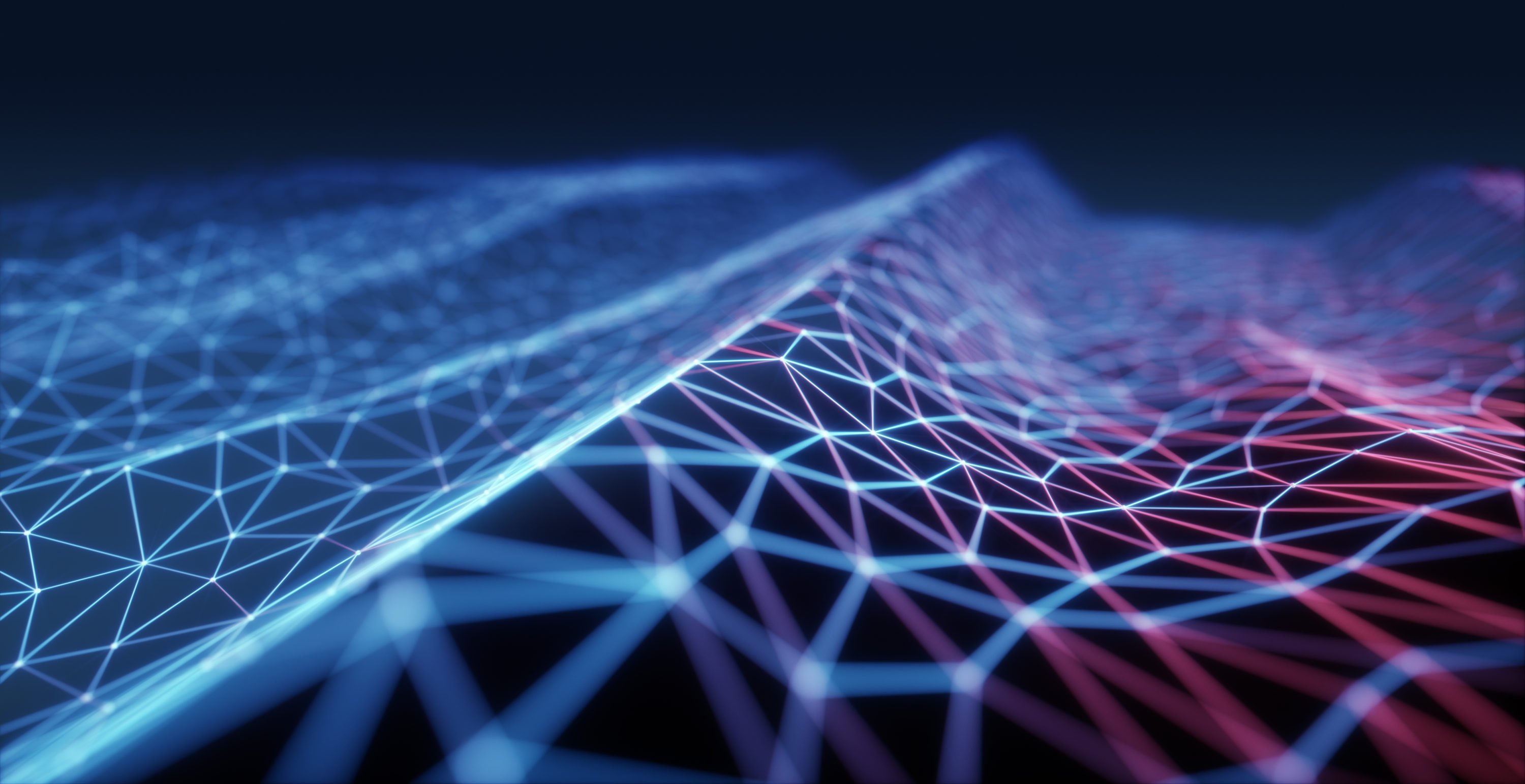 What a crazy week it has been for the crypto space. Elon Musk lauded Bitcoin for its “brilliant” structure, subsequently claiming that crypto assets are evidently a better medium of exchange than banknotes. CME’s Bitcoin futures posted a new record, even amid the “nuclear winter.” And Samsung delved into blockchain with its “KeyStore” offering, slated to launch on its Galaxy S10 flagship device. 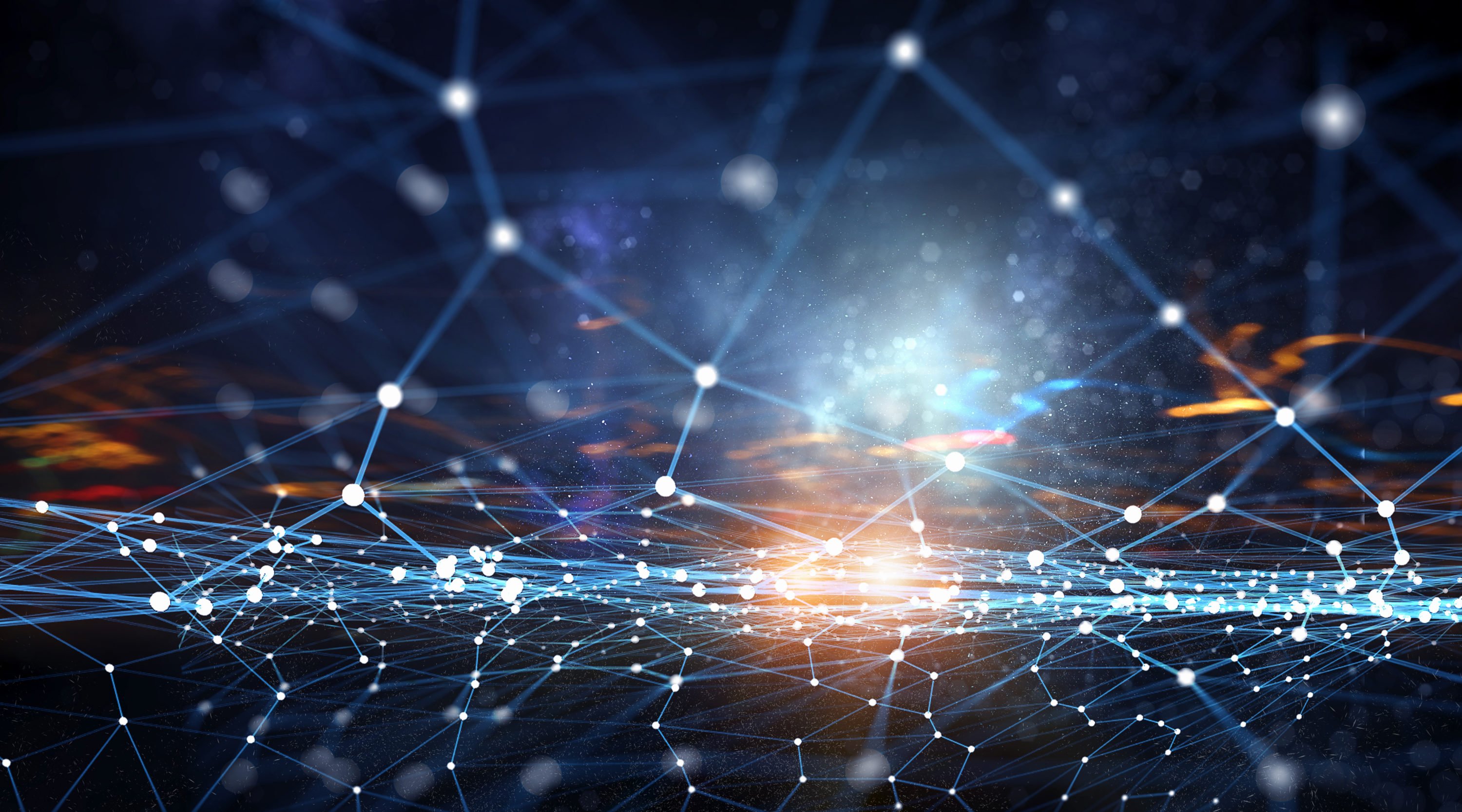