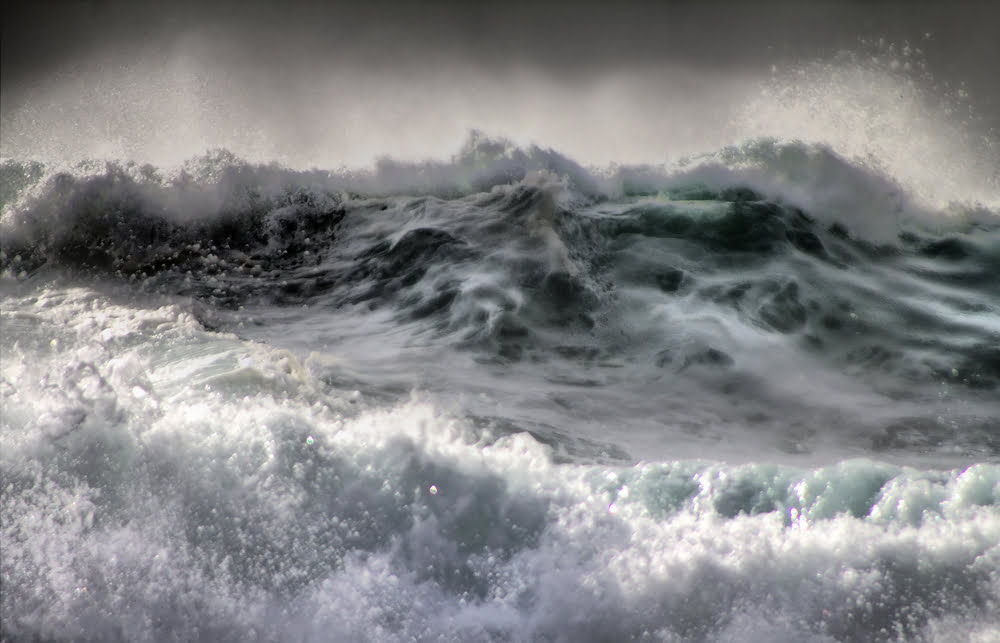 The price of most crypto assets have increased dramatically over the last 24-hours. This has led some to conclude that the downtrend that started at the $14,000 peak last summer is now over.

Just like clockwork, when faced with huge demand for services, one of the most popular digital currency exchanges appears to be suffering outages. Some Coinbase users are reporting difficulties accessing the trading venue today.

It feels a long time since it happened but almost every cryptocurrency listed on CoinMarketCap is today in the green. Whilst only a handful of digital currencies have seen losses over the last 24-hours, some are enjoying gains reminiscent of the end of 2017.

Leading the charge in terms of daily performance by a country mile is Bitcoin SV. NewsBTC reported earlier on the potential catalysts for the sudden move in the controversial crypto asset. Bitcoin SV actually had such an impressive day today that it is now ranked higher than rival Bitcoin hard fork, Bitcoin Cash (BCH).

Numerous other crypto assets, including Zcash (ZEC), Tron (TRX), and Ethereum (ETH) also experienced double digit gains. With Bitcoin only gaining by 6.54 percent over the previous 24-hours, its market dominance has fallen to around two thirds of the wider industry’s market capitalisation.

Like clockwork, when faced with huge demand for its services, one of the most popular digital currency exchanges on the planet appears to be suffering under the pressure. Users of Coinbase reported outages when using the trading venue today:

Other respondents to the above tweet seem to confirm the unscheduled downtime. Some posted their own screenshots of messages reporting “connectivity issues” at the exchange.

Readers that have been around the industry a while will likely recognise the Coinbase downtime as something that only seems to occur during a crypto bull market, when demand for the company’s services is at its highest. NewsBTC has previously reported on incidents, as early as 2013, during periods of increased trading.

Similar incidents have occurred at other times of massive buying or selling. During May 2017, huge demand, largely attributed to Asian nations, managed to bring the platform to its knees temporarily.

The fact that such outages have become so regular has angered some and caused others to suspect foul play. In response to the above tweet, one Twitter user called it “unacceptable”, adding that they would not continue to use the trading venue. Another said that after two years, Coinbase should have fixed such issues and that the downtime actually stopped people from selling, which in turn further increases the price of leading crypto assets.

Related Reading:The Aftermath of Bitcoin’s Massive Rally May Not Be as Bullish as It Seems