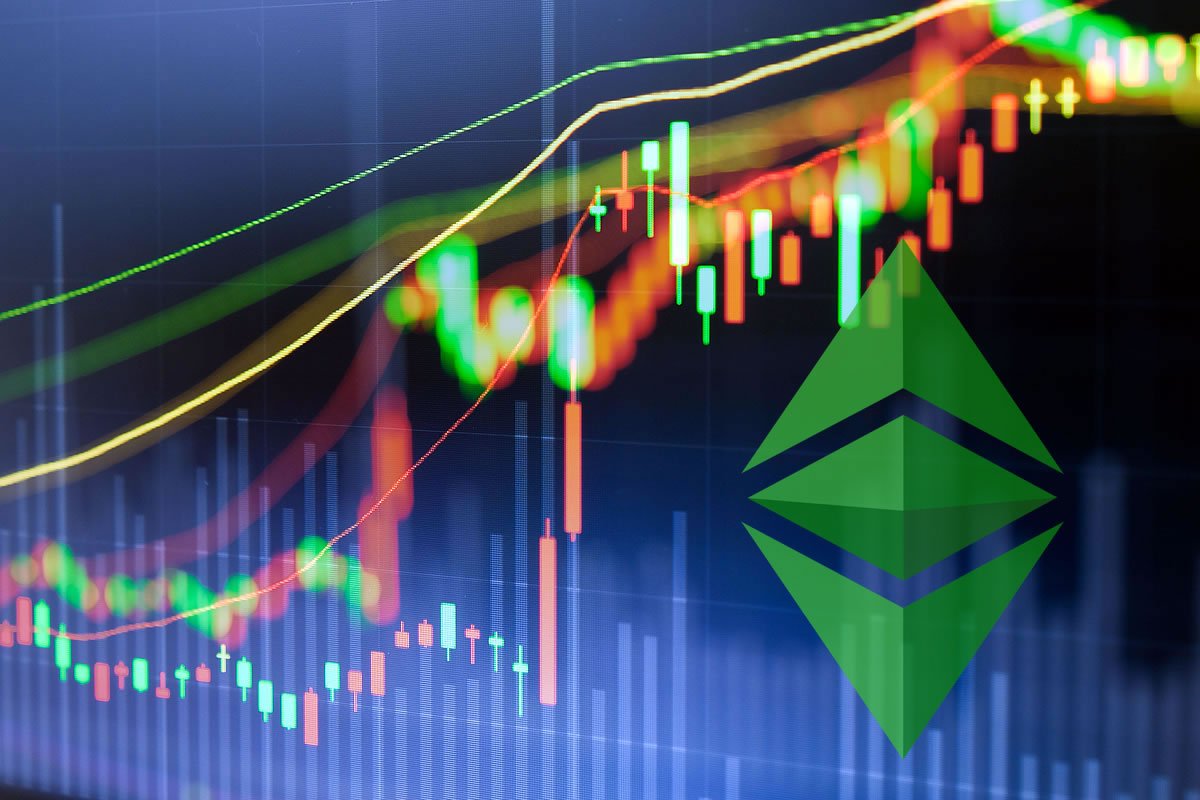 The momentum has continued throughout the weekend and crypto markets remain buoyant this Sunday. More movement from Bitcoin has pushed total market capitalization up towards $180 billion which is the highest it has been since November.

Bitcoin is up again as it reached a high of $5,200 before a slight pullback. The 2.5% gain on the day has taken BTC prices to $5,150 as volume builds back up and market cap reaches $90 billion. Since last weekend Bitcoin has gained a staggering 25% and optimism has returned for now.

Ethereum has had a minor run on the tails of its big brother and another 2% has taken ETH price to $168. Ethereum faces strong resistance over $170 but a break could send it all the way up to $200. XRP has pulled back from its rally at the end of the week and is back at $0.36 as the gap to ETH widens to over $2 billion in market cap.

The top ten is all in the green during today’s Asian trading session. Litecoin is leading the pack as it jumps 8.5% on the day to reach $95. Three figure LTC is not far away now and this altcoin has been one of the year’s top performers so far over doubling in price. Bitcoin Cash is also doing well at the moment with a gain of 8% taking it to $312. These two again are the clear leaders as the rest add a percent or two.

The top twenty’s big pump is Ethereum Classic which has surged 25% to just below $7. Volume has over doubled from $350 to $800 million. A proposed hard fork called Atlantis as specified in ECIP-1054 may be driving momentum for ETC.

The rest of the altcoins in the section are currently mixed with minor gains or losses today.

ETC is the top performing altcoin in the top one hundred today. It has reached a new high for 2019 and is heading back towards price levels before November’s big dump. Ravencoin is back pumping again as it gets a 17% surge on the day as the fomo sends RVN to a new all-time high of $0.072 or 1400 satoshis. Augur is also getting a big move of 13% at the moment.

Getting dumped is Maximine Coin following a previous pump as usual. MXM has dropped 12% on the day. IOST and Aurora are also both dumping with 8% shed at the time of writing.

Total crypto market capitalization has reached $180 billion, up $5 billion from this time yesterday. Daily volume is still high at $60 billion and momentum has seen most altcoins lifted to their highest prices for 2019. The trend at the moment is bullish but it remains to be seen if this action can be sustained for the longer term.