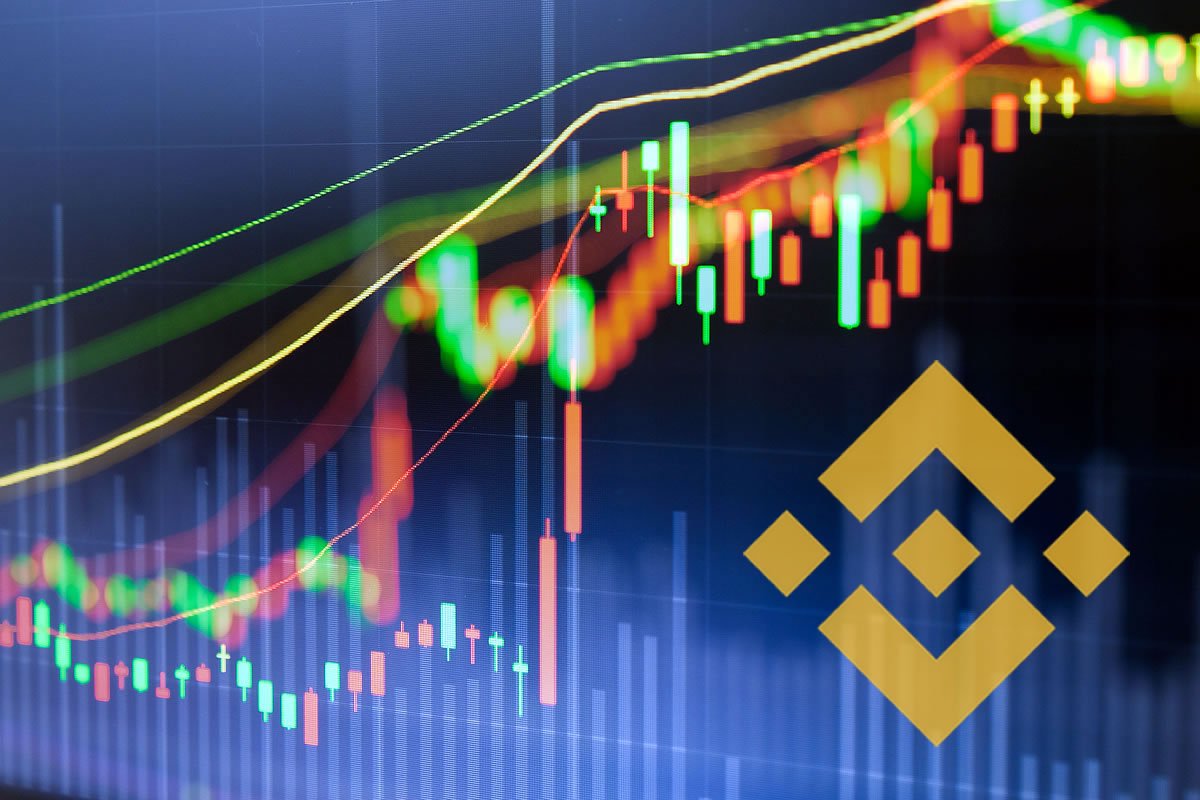 Crypto markets are still consolidating this Friday; No movement on the majors but Binance Coin is bullish.

The lethargy continues on crypto markets as we end another week. Nothing has moved since Sunday’s big dump and total market cap has remained at $130 billion. The consolidation continues for another day.

The Ethereum hard fork has come and gone and ETH prices have not even blipped. The Constantinople and St. Petersburg updates went live on the main network at block 7,280,000, in accordance with previously released schedule. But ETH is still stuck at $137 where it has been since Monday.

XRP has had no boost whatsoever from a long awaited Coinbase listing. The exchange added that full support for the Ripple token will be made available on both the Android and iOS Coinbase apps. At the time of writing XRP was trading around a percent higher at $0.317.

There is only one altcoin surging in the top ten during today’s Asian trading session. Binance Coin yet again is defying market action by pumping 10.5% on the day.  BNB is now back to pre-dump levels at $11 as the exchange backed token increases its market cap to $1.5 billion. It is now just $45 million away from Tron in ninth spot.

Nothing else has happened with any of the other altcoins in the top ten. The top twenty has a little more movement but it is mostly of the red type at the moment. Bitcoin SV has lost the most at 2.8% and Ethereum Classic and NEM are not far behind losing over 1.5% each. Dash and Maker are the only two cryptos in the green in this section with gains of a percent or two.

ABBC Coin Off The Chart

Today’s ludicrous fomo pump is again ABBC Coin which has skyrocketed 120% and surged from nowhere to 33rd largest crypto by market cap. The project has been accused of imitating Alibaba though the Chinese retail giant has no connection to it whatsoever. The platform proposes to use blockchain based facial recognition for identity verification purposes. Steem is also performing well today with a pump of 20% following a recent Huobi listing.

There are no double digit dumps going on at the moment but the worst performing altcoins in the top one hundred at the time of writing are Aurora and Pundi X dropping 8% and 6.5% respectively.

Total crypto market capitalization has not budged since yesterday. It is still cemented at $130 billion as markets continue their consolidation. Daily volume is still at $26 billion and Bitcoin dominance remains at 52% as the tedium continues.

Market Wrap is a section that takes a daily look at the top 20 cryptocurrencies during the current trading session and analyses the best-performing ones, looking for trends and possible fundamentals