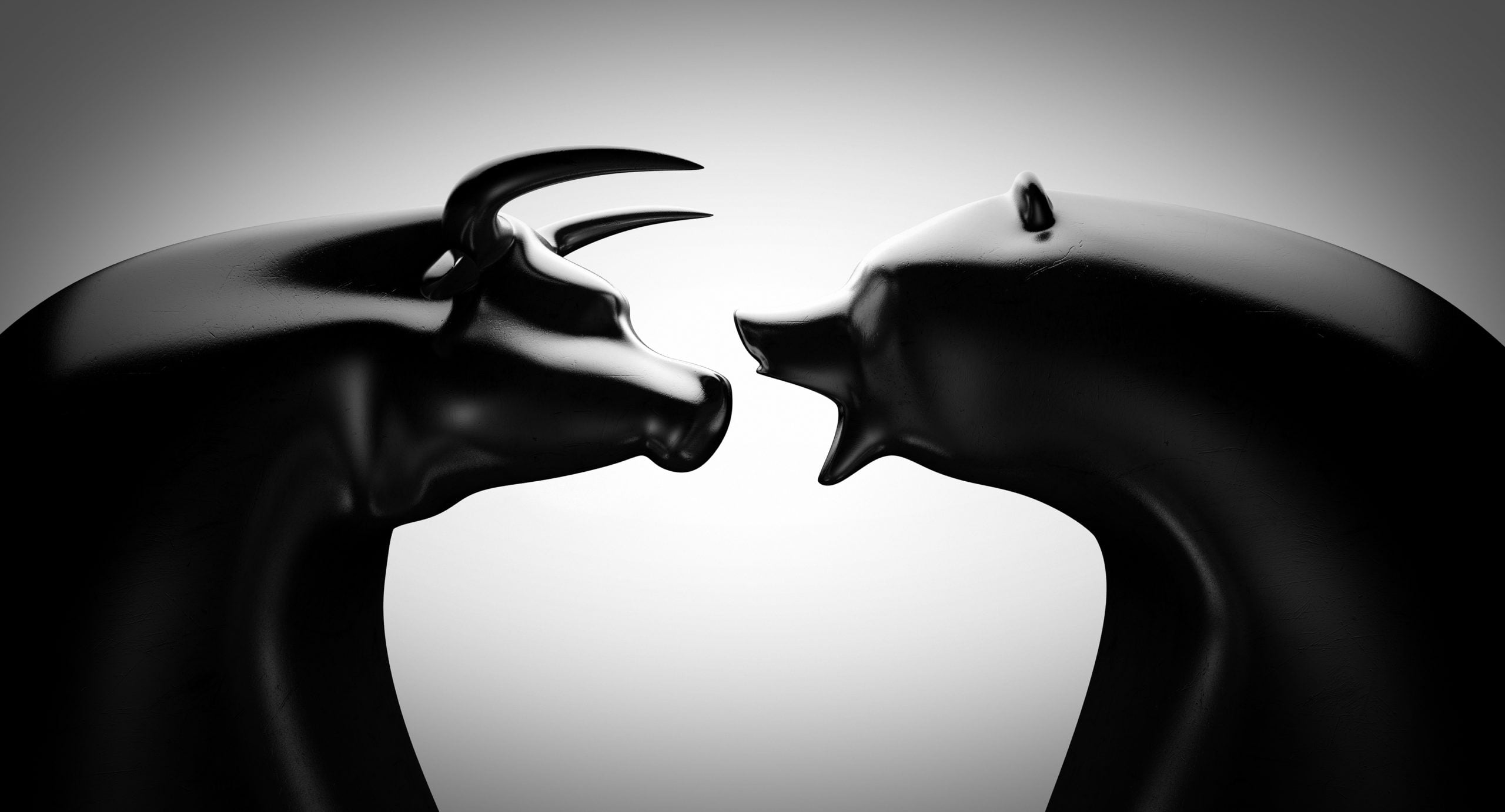 Crypto Market on the Cusp of Massive Rally, This Indicator Shows

Bitcoin’s strong bounce at its key near-term support level at $7,700 has provided relief to the aggregated crypto market from yesterday’s immense selling pressure, allowing multiple major altcoins to push up against or break above their key near-term resistance levels.

In the near-term, it does appear that many altcoins could be poised to start rallying, with the ideal market conditions stemming from Bitcoin finding firm footing within the $8,000 region.

Bitcoin has been caught within a firm and unwavering uptrend since early-January, which was around the time it bounced at $6,800 and begin the upswing that would ultimately lead it as high as $8,400.

Although the resistance the crypto found at $8,400 was enough to stop the cryptocurrency’s uptrend, bulls were able to defend its key near-term support at $7,700, which has allowed it to once again climb back into the $8,000 region.

If BTC is able to establish a solid footing around this price level, it is highly probable that the aggregated crypto markets will begin to establish some momentum of their own, as most major altcoins have been underperforming Bitcoin over the past couple of weeks.

Today, Bitcoin Cash (BCH) and BitcoinSV (BSV) – two prominent and controversial BTC hard forks – have both incurred significant momentum, with BCH surging over 10% while BSV was able to post a massive 30% surge.

Other altcoins have been able to post slightly more tempered gains today, with Litecoin climbing 7% while EOS jumped 5%.

The rallies incurred by many of the aforementioned cryptocurrencies has led some of them to break above key multi-month resistance levels.

Scott Melker – a prominent crypto analyst and trader who goes by the pseudonym “The Wolf of All Streets” – explained in a tweet from yesterday that a rally amongst major cryptos would require BTC to break upwards.

“Large Cap USD Pairs: Many large-cap coins are hitting key resistance on their USD pairs. $BTC, $ETH, and $LTC are all shown here. Considering they are generally underperforming on $BTC pairs, it would take a major Bitcoin move up to break out here. Not particularly encouraging,” he noted.

Many large-cap coins are hitting key resistance on their USD pairs. $BTC, $ETH, and $LTC are all shown here. Considering they are generally underperforming on $BTC pairs, it would take a major Bitcoin move up to break out here. Not particularly encouraging. pic.twitter.com/Ogh0eMj4pU

Although at the time Melker did not believe a BTC upswing was likely, the fact that it has since reclaimed its position within the $8,000 region may mean that the long awaited “altseason” is close to kicking off.

Tags: altcoinsbitcoincrypto
Tweet123Share215ShareSend
Win up to $1,000,000 in One Spin at CryptoSlots