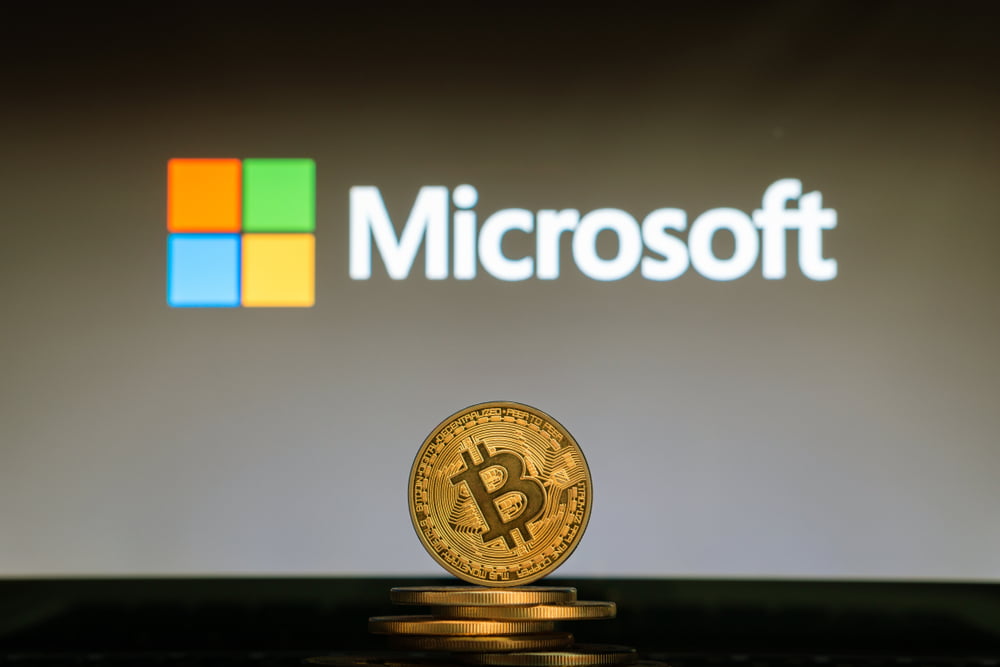 Crypto is Here to Stay? Microsoft Adds Bitcoin Symbol to its Excel Program

The move is the latest sign from the giant tech firm that Bitcoin is more than just a passing fad. Interestingly, no other crypto assets appear to have been included as part of the update.

The virus is spreading. ?? https://t.co/CUYwNI3eSG

Unfortunately, there is very little information about the new Excel currency option. We do not know when the feature will be added to the program for all users, if its coming to the entire Microsoft Office package, or even if the screenshot is actually genuine.

That said, none of the many respondents on either Twitter or Reddit put forward any suggestion that the screenshot had been faked.

Adding support for Bitcoin to its programs would be consistent with Microsoft’s gradual warming to Bitcoin over the years. The tech giant first started accepting Bitcoin payments for its products in 2014, making it one of the earliest big names to do so.

More recently, the company has been notable for its supposed involvement in the launching of the Bakkt platform with the Intercontinental Exchange – the owner of the New York Stock Exchange. Microsoft’s venture capital division – known as M12 – was reportedly one of the much-anticipated platform’s early financial  backers. Others include Galaxy Digital, Horizons, Ventures, Fortress Investment Group, and the Boston Consulting Group.

Interestingly, Microsoft is not only choosing to support Bitcoin by further normalising it through such decisions as to list it as a supported currency on programs but it is also  building directly on the network too. The firm has recently built and launched a decentralised identity tool on the BTC blockchain.

Ion, as the project is called, will allow users to control their own digital identities without relying on a specific company. Those supportive of the project argue that it will serve to increase browsers’ privacy hugely. There is even talk of one day using the system or a similar one to store more complex data such as passports.

The fact that Microsoft has opted to build directly on Bitcoin rather than a faster blockchain is highly telling of the tech giant’s stance towards crypto assets in general. Bitcoin is by far the most secure blockchain on the planet. Being as it is people’s identities that are at stake, it makes sense to opt for the chain least vulnerable to attack. It also shows that Microsoft is betting that Bitcoin will out survive all the other projects in the current crypto space.

That said, at around six transactions per second, Bitcoin is clearly not fast enough to potentially deal with an entire planet’s worth of people using the identity services provided by Ion. To get around this issue, data will be stored off-chain, using a second-layer solution by Microsoft.

… and What About Other Crypto Assets?

Unfortunately, we’re not sure if the same support is being rolled out for other crypto assets as appears to be on the way for Bitcoin. The screenshot posted to both Twitter and Reddit only shows the currencies immediately surrounding Bitcoin in the menu.

Similarly, the posts themselves do not detail whether the likes of Ether (the native digital asset on the Ethereum blockchain) or Dash will be added to Microsoft programs in the update that bring the Bitcoin support or future ones. It therefore seems that the tech giant is only supportive of Bitcoin, for now at least.

Tags: bitcoincryptomicrosoft
Tweet123Share196ShareSend
Win up to $1,000,000 in One Spin at CryptoSlots