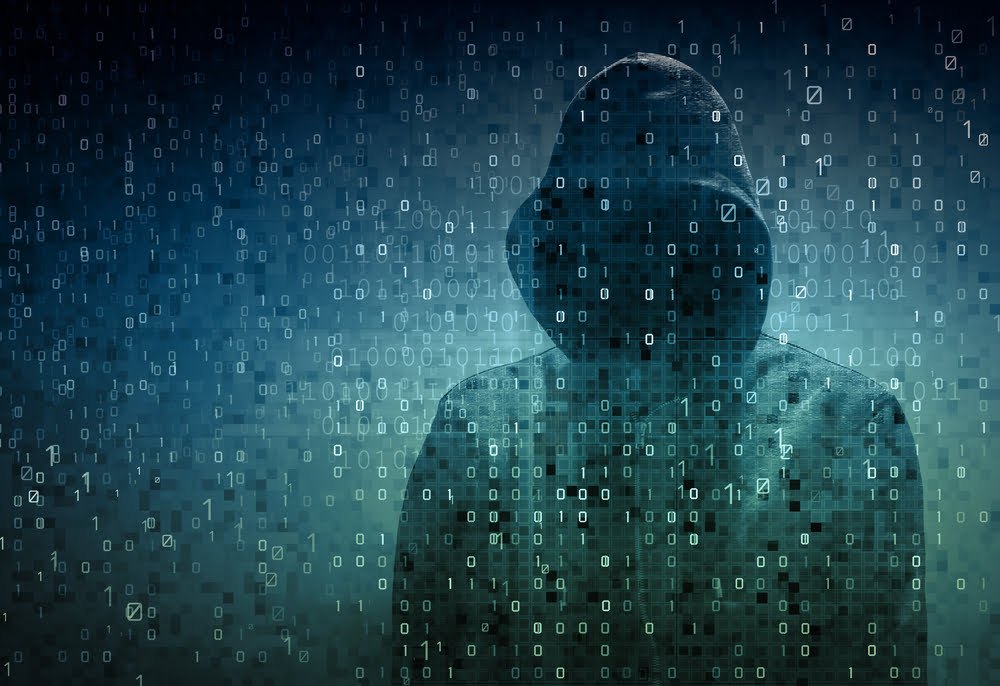 The fully digital and nascent nature of the crypto markets has made exchanges major targets of nefarious actors, and news of exchanges being hacked has plagued the markets since their early days, starting with the notorious Mt. Gox hack that sent shockwaves through the entire crypto industry.

As of late, there seems to be a growing trend of smaller and less well-known crypto exchanges falling victim to devastating hacks, with DragonEx being the latest victim. Now, CoinBene is the latest exchange that has been rumored to be hacked, although the platform is continuing to deny the rumors.

Has CoinBene Fallen Victim to Hackers?

Rumors surrounding CoinBene potentially being hacked first surfaced yesterday when the exchange responded to a user who claimed in a tweet that a deposit he initiated had been stuck in pending for over an hour, which led him to believe that the exchange was hacked.

CoinBene quickly responded to this user, explaining that they had put wallets under maintenance in order to upgrade the platform, which had an effect on deposits and withdraws.

“In order to enhance the user experience, CoinBene upgraded the platform wallet on March 26, 2019. During maintenance, it will affect related operations such as deposit and withdraw, trading will not be affected,” the exchange explained.

In order to enhance the user experience, CoinBene upgraded the platform wallet on March 26, 2019.
During maintenance, it will affect related operations such as deposit and withdraw, trading will not be affected.

Shortly after this tweet was made, speculation regarding the state of the exchange surfaced, with Nick Schteringard, a reporter at Russian crypto media site Forklog, noting that there was some strange activity on multiple user’s Ethereum wallets.

“Some strange activity spotted on #Coinbene. Users report that #ETH wallets were hacked and attach these two addresses,” he explained, referencing two wallet addresses that reportedly had signs of suspicious trading activity.

CoinBene Denies Rumors, Claims Wallet Upgrade Was in Response to Other Crypto Exchanges Being Hacked

In a notice today, the crypto platform explained that their sudden and unexpected wallet upgrade was not the response to an attack on their platform, but as rather a precautionary action taken in response to the news of other exchanges being hacked.

They added that “assets on the CoinBene platform are 100% secure,” and promised that they will fully compensate any users who may lose any funds in the future.

#Announcement ‼
Somebody doubt CoinBene was attacked by hacker recently because our maintenance.
We CoinBene are so sorry that made everyone worried for this problem.
Truth is ? pic.twitter.com/2P8Ulwjj6C

Although there is little conclusive evidence that CoinBene was hacked, their lack of communication regarding wallet maintenance, and their somewhat incoherent responses to the rumors certainly gives reason for concern.

This, combined with yesterday’s news regarding the Singapore-based cryptocurrency exchange DragonEx being hacked, brings to the surface an important question: why would investors use small platforms to trade crypto?

Although hacks are a threat to all cryptocurrency exchanges, regardless of their size, the larger and more reputable platforms tend to utilize better security features – including cold storage solutions – which reduces the risk investors take by leaving their crypto holdings in wallets on the platform.

Tags: bitcoincoinbenecryptohacks
Tweet123Share213ShareSend
Win up to $1,000,000 in One Spin at CryptoSlots