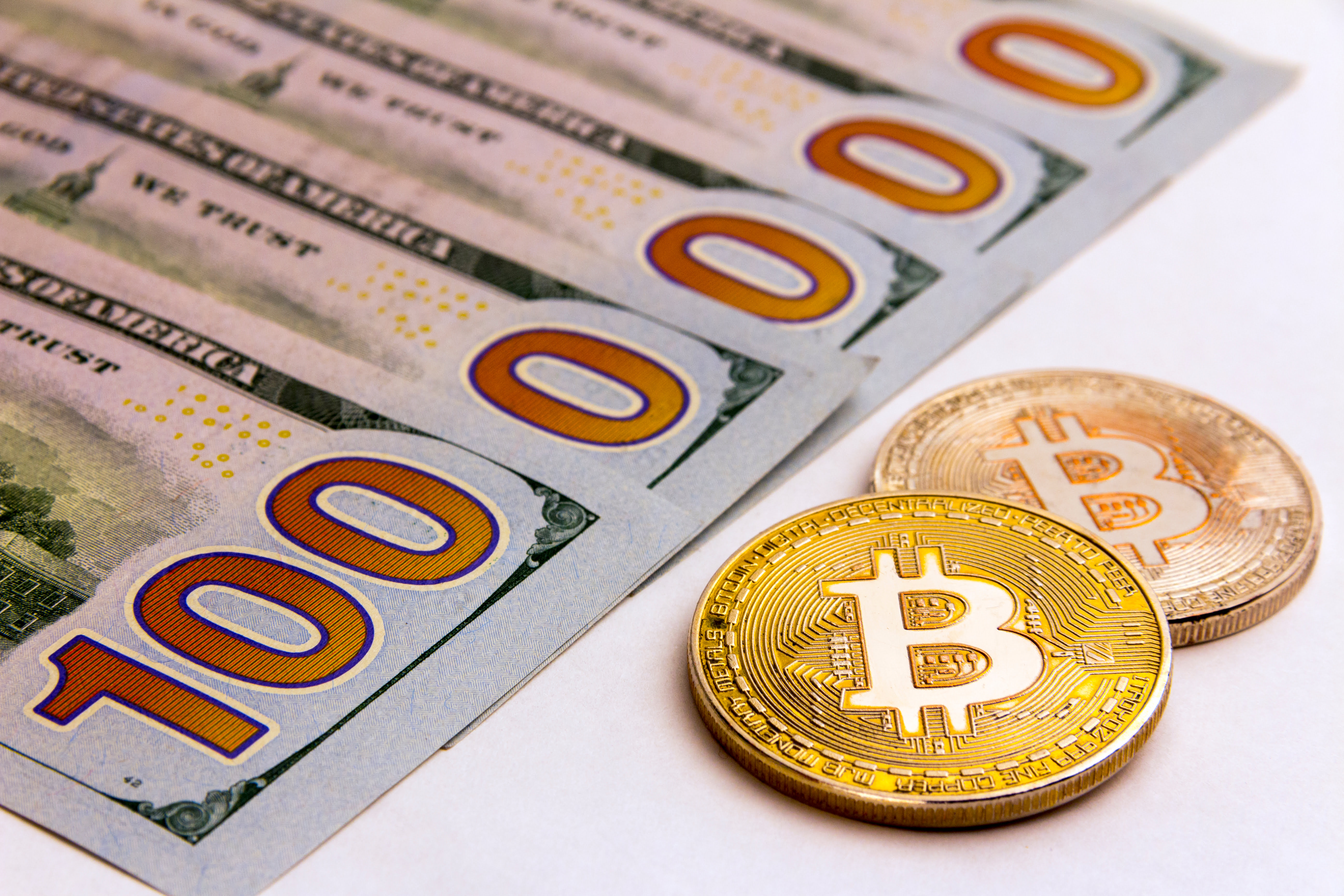 Ever since the mysterious Satoshi Nakamoto released Bitcoin into the wild, the world has been speculating over the first-ever crypto and its long term validity and value.

While the current bear trend and over 84% decline in Bitcoin has crushed much of the enthusiasm the market saw during the 2017 parabolic advance and media blitz, crypto investors still believe that in the long term, Bitcoin price will reach over $100,000 to as much as “millions” of dollars.

Related Reading | From $20K to $3K and Back: How Bitcoin Price Counters Sentiment in the Crypto Market

The bear market got the best of some investors, who see the price of the first ever cryptocurrency falling much further from here, with its long-term price being pegged at anywhere between $3,000 and virtually worthless at $0.

Only time will tell where Bitcoin price eventually ends up, but MagicPoopCannon’s technical analysis has been spot on for much of the last two years of Bitcoin buzz, and his support of these astronomical values on Bitcoin might suggest that those lofty predictions could become a reality at some point in the future.

MagicPoopCannon is among the top authors on TradingView, boasting over 10 million views across his trading ideas and over 53,000 followers on the platform.

The eccentric trader has earned his strong reputation after making a number of correct calls far in advance of the move actually happening. No such example is better than Bitcoin’s break of critical support at $6,000. The actual plummet didn’t occur until mid-November, but the trader actually called for the drop all the way back in May of 2018 – a full six months in advance of the powerful bearish movement.

Nine months ago, in the attached analysis, I showed you how BTC would fall to $3,000. Now, I believe the market has bottomed at just above $3,000 last December. Time will tell. Here is a look at my forward view, when most others were overly bullish…https://t.co/o9OsNk34aE

Now, the trader is claiming that “the bottom is in,” and Bitcoin is following a bottoming fractal from the 2015 bear market that led to a period of accumulation before a bull market resumed. Once the bulls returned, history was made as Bitcoin skyrocketed to $20,000.

Given MagicPoopCannon’s accurate predictions, and his calls for $100,000+ in the future, if Bitcoin truly has bottomed, the next bull run may take the cryptocurrency to incredible heights.