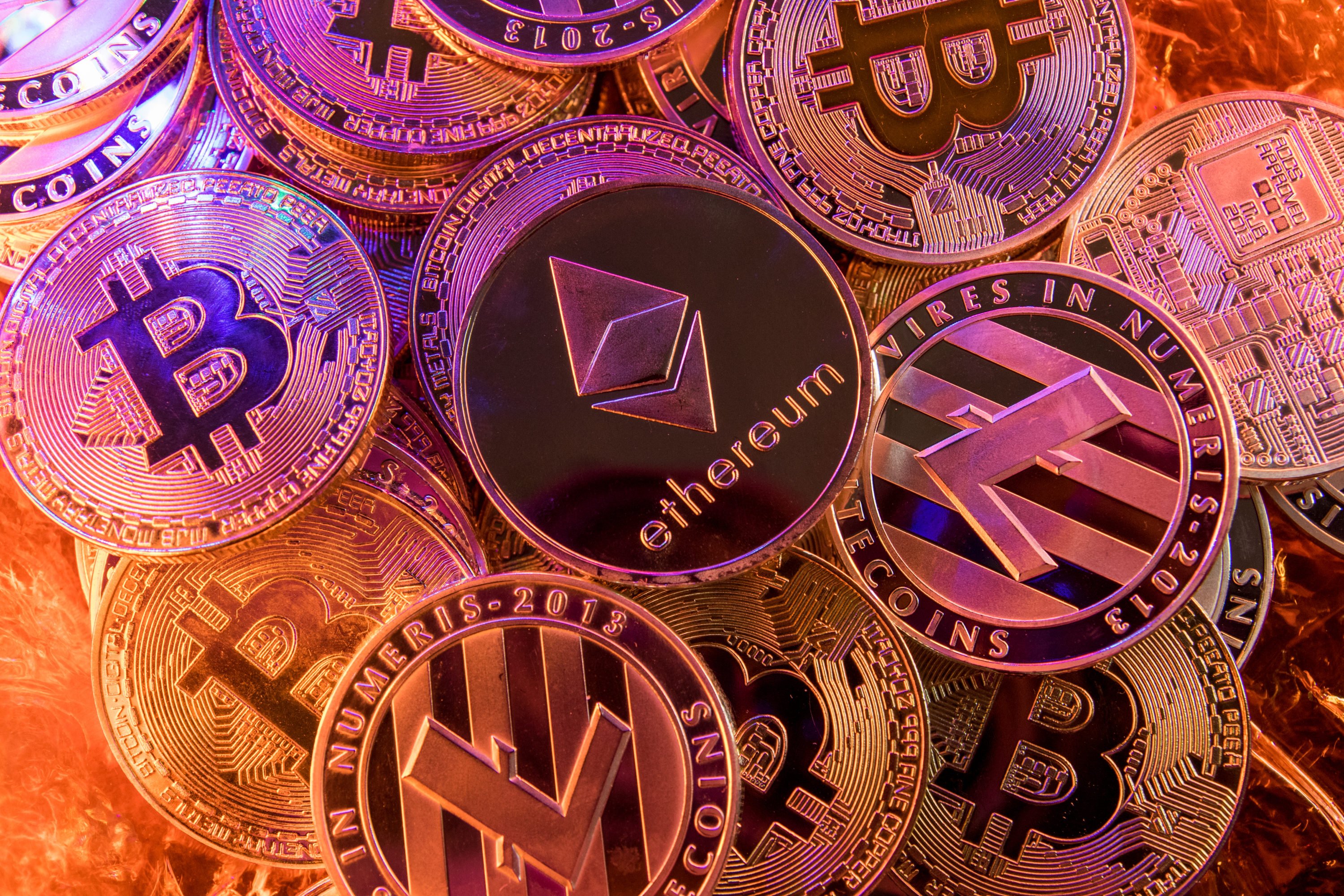 Would you look at that — over the past 30 minutes, crypto assets have tanked. In a matter of about ten minutes, most large-cap altcoins, including Ethereum, XRP, and Litecoin, shed approximately 5% on average.

The sell-off in the price of Bitcoin was the catalyst in this case, which in and of itself caught many traders with their pants down.

With this move, Bitcoin dominance slipped, falling by 0.4% as the crypto asset class dumped in unison. This means that relative to altcoins, BTC actually fell further.

This slight drop goes against the common trend seen in this phase in the cryptocurrency cycle, during which Bitcoin dominance actually rallied higher as BTC saw volatility.

What’s Next For the Crypto Market?

With this drop in mind, which sent Ethereum to flirt with $210, what exactly are analysts thinking is next? Well, for Bitcoin, a further move to the downside might just make sense.

According to Mohit Sorout, a crypto investor, Bitcoin closing under $9,500 on the four-hour chart will result in a subsequent move to $8,500.

Sorout’s expectations line up with those put forth by Mike Novogratz, the chief executive of crypto merchant bank Galaxy Digital. Novogratz yesterday told a Canadian television outlet that he expects for a healthy consolidation, with $8,500 being the key price point to watch over the next few weeks. He claims that this level, which is where the closest CME gap is, should act as a low in this move lower.

If the current trend in Bitcoin dominance continues, this move lower could result in altcoins continuing to rally against BTC even more.

Tags: bitcoincryptomarketprice
Tweet123Share217ShareSend
Win up to $1,000,000 in One Spin at CryptoSlots