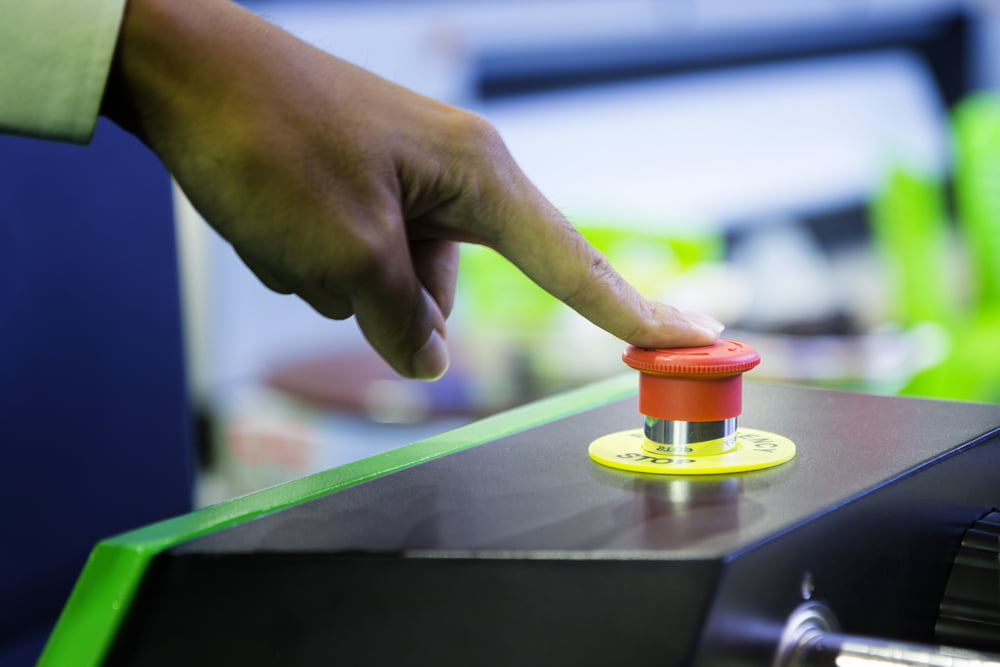 While Bitmain has made forays into artificial intelligence and other budding markets, at heart, Bitmain is a Bitcoin– and crypto-centric mining startup. So, it should come as no surprise that industry participants were shell-shocked when hearsay arose that Bitmain was poised to shutter a number of its mining-related ventures. However, one crypto analyst has claimed that the firm’s reported shift in strategy isn’t “necessarily a big deal.”

Although Bitmain is hailed as the de-facto king of all cryptocurrency startups, the Beijing-headquartered firm has reportedly fallen on hard times. In recent weeks, as covered extensively by NewsBTC, (former) employees have claimed that the industry powerhouse has begun to layoff staffers en-masse. While the purge of Bitmain’s Copernicus team, who managed the Bitcoin Cash GO client, and the Israel development team have essentially been confirmed, those familiar with the matter have claimed that the company’s layoffs run even deeper.

Some reports claim that up to 85% of Bitmain’s ~2,500 staffers are on the chopping block, while low estimates stipulate that at least 50% are on thin ice. And although estimates and details vary from source-to-source, an overwhelming majority of reports believe that ~500 of Bitmain’s mining team are on their way out. As to why the startup is aiming to make this drastic change, it has been claimed that conglomerate is purportedly looking to prune its divisions.

Alex Krüger, a leading crypto commentator and researcher, recently commented on the aforementioned rumors, claiming that if they’re true, Bitmain isn’t fini. The Manhattan-based investor noted that the news that Bitmain is trimming its mining team has been blown out of proportion. He claimed that the firm’s self-run pools and proprietary mining business, the branches Bitmain is looking to trim, provide little economic value to the juggernaut, once valued at over $14 billion dollars.

Bitmain is mainly an ASIC chips designer & a mining hardware seller. Operating mining pools provides 1.5% of its revenue. Proprietary mining provides 3.3%. It has 2600 employees, 500+ of work in mining.

More specifically, per Bitmain’s H1 financial data, which was routed through its IPO prospectus, operating pools amounted to 1.5% of Bitmain’s revenue. While Bitmain mining crypto for itself, a practice deemed controversial, generated a relatively mere 3.3% of its cumulative revenue. And, considering that the firm has 535 staffers, an approximated 20% of all employees, managing the two aforementioned operations, it is logical why the firm is mulling over these cuts.

Hinting that this move could be a net benefit for the crypto industry (save for the layoffs), Krüger noted that if the rumors are true, second-hand mining hardware may make their way to consumers, as Bitmain’s mining farms change hands. This means that the potential loss in hashrates across the board, catalyzed by Bitmain’s shift in strategy, will be reversed over time, so network security can be upheld.

Related Reading: Bitcoin Can’t Fall To $0 Nor Enter A “Death Spiral” — Mining Rules Deem It So

Bitmain Isn’t In the Clear Just Yet

While Krüger debunked the catcalls regarding Bitmain’s mining arms, local media and inside sources have claimed that the startup isn’t in the clear.

Dovey Wan, the founding partner of Primitive Capital and well-known industry insider, recently took to her well-followed Twitter soapbox to convey a rumor that could turn the cryptosphere on its head. Wan claimed that a local outlet, OriginalPlanet Daily, has stumbled across rumors that both Jihan Wu and Micree Zhan will step down from their co-CEO positions at Bitmain.

If these rumors are true, a businessman with the surname Wang will reportedly take over Bitmain’s CEO slot. Due to Bitmain’s extensive list of employees, there are a number of top brass surnamed Wang. Dovey Wan has suggested the successor in question could be Haichao Wang, the director of product engineering, or Shengli Wang, a former member of Huawei’s board of directors.

Speaking with OriginalPlanet, one familiar with Bitmain suggested that the co-CEO system wasn’t operational, quipping that Wu and Zhan haven’t been able to work in tandem. However, due to the fact that Bitmain hasn’t publicly commented on this debacle, it remains to be seen if these rumors hold their water. Yet, over the past few months, it has been hinted that Wu forfeited the ability to influence Bitmain’s operational decisions, and remains only as a figurehead.

This internal tumult, coupled with regulatory concerns and this industry’s nascency, has led sources to claim that Bitmain’s long-rumored initial public offering (IPO) has stalled, failing to make it off the starting block. Citing “two sources familiar with the matter,” the South China Morning Post noted that it is too premature for any crypto firm to make their way onto the Hong Kong Stock Exchange before the “proper regulatory framework is in place.”

Tags: bitcoinBitmaincryptomining
Tweet123Share246ShareSend
Win up to $1,000,000 in One Spin at CryptoSlots