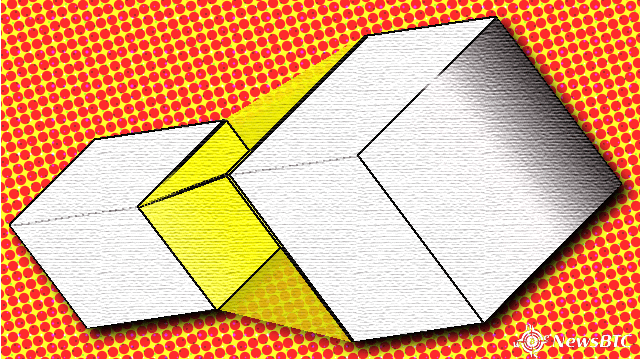 The bitcoin block size debate is the classic example for the term “running around in circles”. Those of us who have been following thins know very well that the debate about increasing the block size has been going on for almost a year now and yet we do not have any results to show for it. There have been proposals to solve the issue, most of which were never accepted. This prolonged disagreement in spite of holding several talks, round table conferences etc. shows signs of a much deeper problem with the whole setup.

The main issue here seems to be the very people who have been working on the bitcoin protocol, followed by the growth-hungry bitcoin companies and the miners caught in between wondering whose side to pick. Brian Armstrong, in his blog post, mentions that the Bitcoin Core developers are the ones who are currently hampering the block size increase and bitcoin scalability.

Mike Hearn had recently created a controversy by calling bitcoin a failed experiment and the Bitcoin community is not working the way they were supposed to work. He predicted the whole Bitcoin Network to collapse in the coming days if it continues. Comparing his notes with that of Brian Armstrong’s it is impossible to ignore the role of core development team in the dysfunctional community relationship. A handful of people are holding the whole bitcoin at ransom because they are not interested in working on any alternative solution than their own. They prefer their solution to be perfect, but the bitcoin protocol is far from perfect. Even their perfect solution for the bitcoin infrastructure may not help much with the scalability on a long run.

They are against hard forking the blockchain by implementing Bitcoin Classic as they fear it may lead to centralization. But without the hard fork, the Bitcoin Network may collapse by mid-2016. These highly intellectual Core developers are neither receptive to fresh developers joining the community nor good at communicating with the community.

As the Core developers fight to maintain control over Bitcoin, the upcoming bitcoin halving may spell doom to the digital currency. In the absence of any new improvements to the block size, Brian estimates a drop in hashing power as miners start to drop out due to reduced profitability, leading to increased block discovery time. In a worst case scenario, it will cause backlogs in transactions for more than a month, driving mining fees through the roof.

As an immediate solution, Brian Armstrong urges the Bitcoin community to adopt Bitcoin Classic, increasing the block size to 2 MB. Once the Bitcoin Classic is adopted, it will buy some time for the developers to figure out new scalability approach. Like bitcoin, he also wants the development to be decentralized. Developers other than the Core developers should also be able to contribute to the development process. This way, they will be able to provide better workable solutions to bitcoin scalability than the core developers who are currently stuck to perfection at the risk of losing the whole Bitcoin Network.