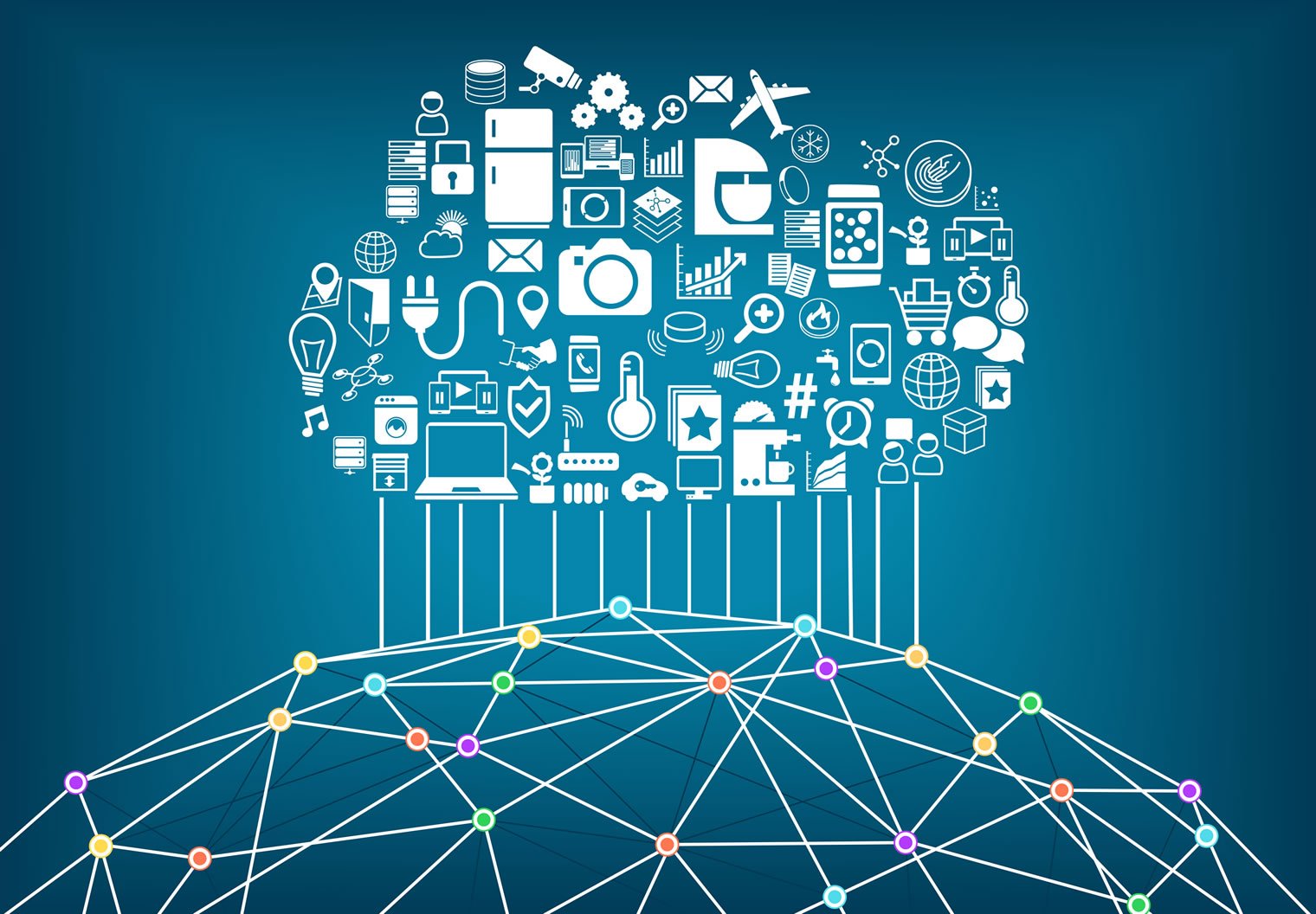 Company Trying to use Blockchain To Take Advantage Of Online Trends

With the onset of blockchain technology and the potential implications of this technology for global industry, a range of companies and institutions have positioned themselves to try and leverage it to take advantage of growth in their respective domestic markets.

One of these companies is GoverMedia Plus Canada Corp.

GoverMedia is a soon to be publicly traded Canadian company headed up by CEO and founder Roland J. Bopp. Some reading might already be familiar with Bopp – he’s got a rich history of enterprise-level executive experience, including as Chairman, President & CEO of Deutsche Telecom Americas, New York, which is the US subsidiary of Deutsche Telekom, Europe’s largest telecommunication service company and Managing Director of Mannesmann Corp., Duesseldorf, Germany, a US$20 billion telecommunication and engineering company operating worldwide and publicly traded.

Back in 2017, GoverMedia Plus acquired a wholly-owned Russian subsidiary called GoverMedia LLC, the latter of which had developed a platform that was designed to serve as an all in one solutions platform for commercial users in Russia (initially) and that was built to integrate blockchain and cryptocurrency functionality.

The primary functionality of the platform includes online advertising, through which GM+ will offer its corporate clients the possibility to directly market and advertise to its retail user base; e-commerce, which will allow all users to actively purchase and sell any object and service (and which will be processed directly on the GM+ platform); an encrypted and private messenger network service called MFLY+ (more on this in a moment); corporate auctions, a functionality that is designed to allow companies and individuals to bid on the assets of liquidation entities; and, of course, social media, through which the platform will provide all its retail users with the possibility to create their own social and professional profiles.

From an end-game perspective, the idea is to combine all of the elements of a social and retail Internet environment and to offer both commercial level and individual users the ability to access this environment.

So where does cryptocurrency come into the equation?

Well, blockchain technology specifically can be used to underpin pre-much every aspect of the above-mentioned functionality, improving things like transparency, accountability, security, etc.

There is a more specific application, however, and it’s rooted in the messaging service.

The messaging service will have the capability to create bitcoin wallets for users, check bitcoin balances, store and transfer bitcoin between platform users, and, additionally, to transfer bitcoin from the wallet of a user to a wallet outside the platform.

It’s broken into two parts, the “Bitcoin wallet” and the “Bitcoin node”, the former of which facilitates the sending and receiving of cryptocurrency and gives ownership of the balance to the user, while the latter, the nodes, broadcast transactions for confirmation and validation across the bitcoin network.

So where do investors come into the equation?

The incentive for investors is rooted in the potential growth of this platform, initially domestically (so, in Russia) and subsequently globally. Russian speaking regions represent the second largest internet market in Europe, in terms of active internet users. However, internet advertising is far from being at a maturity level, having grown constantly at 21% per year since 2011.

The e-commerce picture is similar, in that it is growing fast but is yet to really undergo the kind of exponential growth that we have seen in many Western regions. The opportunity here, then, is to pick up an exposure in a company that is not only at the early stages of the e-commerce growth curve but that is also leveraging blockchain technology to help it take advantage of this growth.

This, using blockchain to underpin a move to take advantage of a fast-growing internet industry, is something that many of the early movers didn’t have an opportunity to do (because they were growing pre-blockchain introduction).

There’s also an argument that this could prove one of the more reliable publicly traded blockchain companies available to equities investors. Many investors are seeking an exposure to the sector but don’t want to buy cryptocurrency directly, for reasons including the difficulties associated with storage and security.

GoverMedia will be one of just a handful of companies that offer exposure to the sector through a traditional equity-based position.