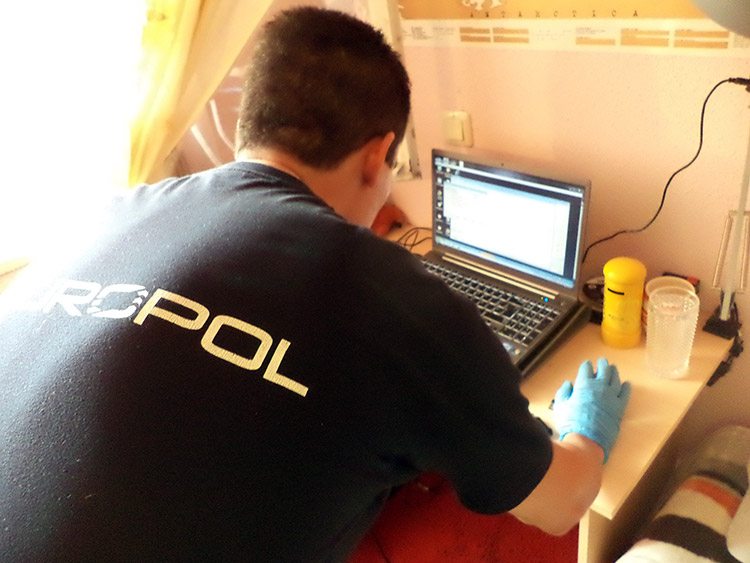 Chainalysis Tools to Make Bitcoin Ransomware a Thing of the Past

The reign of terror unleashed by Bitcoin ransomware may soon come to an end. According to the blockchain analysis company Chainalysis, law enforcement agencies are gearing up to combat cyber crimes of this nature.

Ransomware attacks have seen a drastic rise in the recent days. Cybercriminals, who were initially targeting individual users for small ransoms have graduated to bigger targets. Some of the recent targets include big businesses, banking and financial institutions, hospitals and a racing team. Not to mention the attacks on police departments.

A combination of encryption techniques and pseudonymity of Bitcoin transactions have so far made combating ransomware attacks a challenge. However, the development in blockchain analysis technology now allows law enforcement agencies to track these transactions.

Michael was quoted recently by a technology publication saying,

“The ransomware industry is probably worth more than $100bn (£76bn) a year, but hopefully our technology will help to reduce and contain that as people are arrested and sent to jail… (I) expect to see some arrests soon as law enforcement agencies wrap up their investigations into several ransomware operations,”

Even though the main premise behind Chainalysis technology was to provide anti-money laundering solutions for the banking and financial industry, it is turning out to be a useful tool for law enforcement as well. Michael believes that the hackers responsible for the latest attack on Bitfinex made a big mistake by stealing so many bitcoins. He expects his company’s tools to track them as soon as they decide to spend the tainted digital currency.

With the increasing role of Blockchain technology in mainstream banking and financial sector, Chainalysis expects to gain more clients in the near future. Currently, Chainalysis’ software breaks down bitcoin transactions into different categories based on risks associated with them. It also allows organizations to spot emerging threats from deep web and investigate ransomware or extortion threats without having to rely on others.

He also reports that the company’s tools were responsible for detecting over 5000 suspicious transactions in the United States last year.

Once the law enforcement agencies start cracking down on cyber criminals responsible for ransomware and other malware attacks, the number of Bitcoin-related crimes may go down, finally allowing the digital currency to shed its negative image.

Tags: bitcoinBitcoin Newsblockchain technologychainalysisNewsransomware
Tweet123Share196ShareSend
Win up to $1,000,000 in One Spin at CryptoSlots