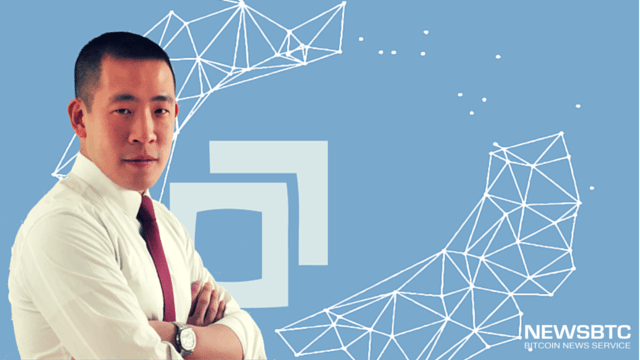 Commodities Futures Trading Commission has appointed Paul L. Chou, a bitcoin trading expert to their Technology Advisory Committee. CFTC has also announced that on Tuesday, January 26, 2016 from 9.45 am to 3.45 p.m, the Technology Advisory Committee (TAC) will hold a public meeting at their Washington, DC Headquarters. The agenda of this meeting inclines on the following:

CFTC is re-calibrating its focus on Bitcoin and Blockchain. The magnetic needle that clearly points us towards this re-calibration are the following two –

Paul previously worked as a quantitative trader for Goldman Sachs and began working with bitcoin in 2011 before founding LedgerX in 2013. Paul received a B.S in Computer Science and a  B.S in Mathematics from Massachusetts Institute of Technology. At Goldman Sachs, Paul designed and managed algorithmic trading strategies. Paul will serve CFTC in advisory capacity, with a command of capital markets knowledge and hands-on experience with new asset class – bitcoin, backed by technical understanding of Computers and Mathematics.

LedgerX was founded in 2013 and is registered as an LLC. LedgerX has applied with the CFTC to operate the first regulated exchange and clearing house for trading bitcoin options. The CFTC is currently reviewing LedgerX’s Derivatives Clearing Organization (DCO) application and has approved a temporary Swap Execution Facility (SEF) for LedgerX. If approved, LedgerX will go on to be the first regulated bitcoin options exchange and clearing house to list and clear fully-collateralized, physically-settled bitcoin options for the institutional market.

The LedgerX management team comprises of Goldman Sachs, MIT and CFTC alumni. Most notable among them are the industry icons James E. Newsome and Mark Wetjen. James E. Newsome, Ph.D is an Independent director at LedgerX, who previously served at the CFTC. James E. Newsome was also the President and CEO of the New York Mercantile Exchange. Mark Wetjen was the commissioner of CFTC. Wetjen during his tenure at CFTC was instrumental in the implementation trading mandates for interest rates and credit default swaps.

Given that CFTC declared Bitcoin a commodity; given that CFTC is focusing on the blockchain and distributed ledger technology to the explore solutions to the problems of the derivatives market; given that the thought leaders and industry veterans from CFTC and LedgerX are at nexus and cusps, sometime in the public meetings and sometimes in the board rooms – it is hard not to see the knowledge and value transfer bound to occur when thought leaders collaborate to find creative solutions to common problems, at the fringes of innovation.

The Specifics of the Public Meeting