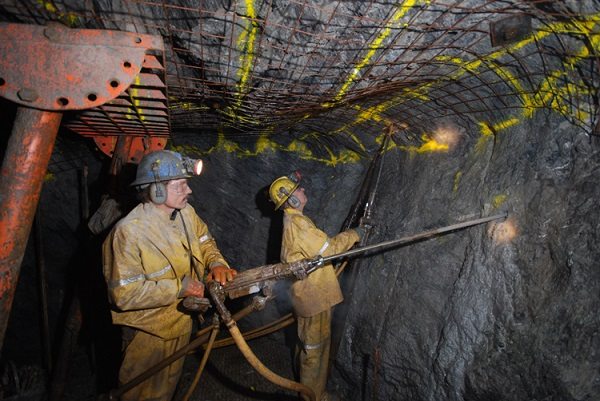 The difficulty correction feature ensures a constant, steady supply of Bitcoin to the network. It prevents miners from investing in powerful mining equipment to mine large amounts of digital currency, which otherwise will lead to increased supply, resulting in the fall of Bitcoin prices. The constant stream of rewards combined with controlled mining will also ensure continued miners’ support to the Bitcoin network, at least until all the blocks are mined.